A Message By A Girl To All The Guys Who...

When this girl was just 16 years old she started suffering from a disease named anorexia, self-harm issue and depression. She is being diagnosed for anorexia for 4 years. She has not yet recovered but is on the path of recovery. 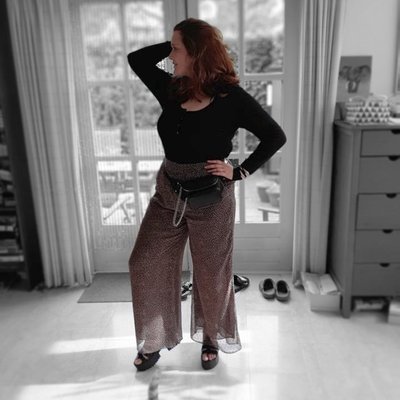 Yesterday, few guys fat-shamed her by making pig noises, it was not although a big issue but it struck her like a bomb. 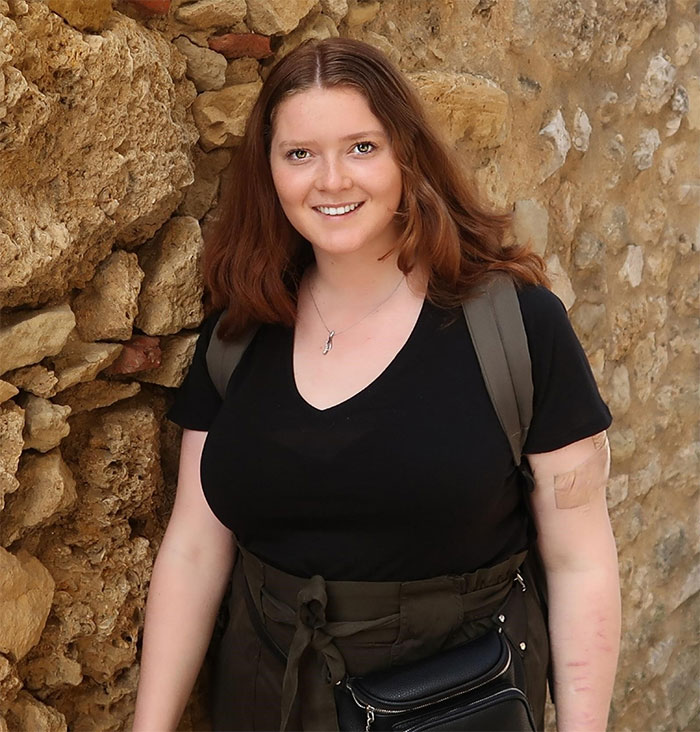 So, she tweeted in order to slap these guys hard!

In her tweet, she said she would like to thank all those people who thought that it looks funny making pig noises when she was passing by yesterday. She also thanked people who did this, because it made her realize that there are people who are still fatphobic and can fat-shame a person. She understood she is not where she wants to be there is still a long way too. 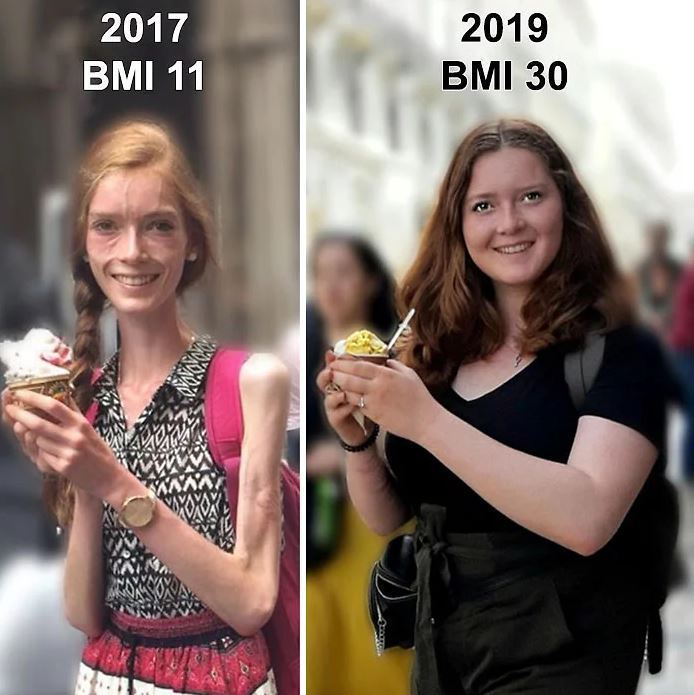 She also said that when she heard these guys who fat-shamed her by making pig noises she almost wanted to burst to tears but was trying to act normal. She couldn’t resist herself from the thinking that she is just a worthless piece of sh*t. But she decided that she will not let these people overpower her self confidence.

Yes, I am fat. But I am much happier than last years. I’ve struggled with several eating disorders for almost five years. I’ve been severely underweighted, on the edge of death, forced in hospital. I didn’t only lost a lot of weight, I lost myself and the strength to live. (3/8)

She tweeted that there is no denying she is fat and has a body with scars but what she is going through is hell lot difficult. She suffers from mental problems and binge eating disorders.

I am able to attend school, have a meaningful job and regain self-confidence. First I existed, now I survive and soon I will fully live. I still want to become fit again, because I need a healthy body to fulfil the adventures I have planned for myself in the future. (5/8)

Further, the girl tweeted, if losing health means harming mental health, it won’t. She says that she can now witness the light in the darkness around and now she is not only going to own her life but along with it she will also own her size now. She is taking her life back from the hands of her mental illness.

So thank you again for snoring. You not only made me realise I still have a long way to go to feel confident in my own skin, you also made me strengthen my willpower to mean something to the world. (7/8)

I want to normalise talking about mental health problems and educate more people about the difficulty of an invisible illness. You gave me a purpose. (8/8)