This Man With 2 Wives Reveals The Secret Of His...

Nowadays, we witness the daily case of a man having extramarital affairs. Women’s go angry if they come to know that their man is having an affair with another woman.

But, meet this Thailand woman named Warissara Poksrichan who is 32 years old, she and her partner’s mistress live in the same house and they both are best friends and enjoys each other’s company. 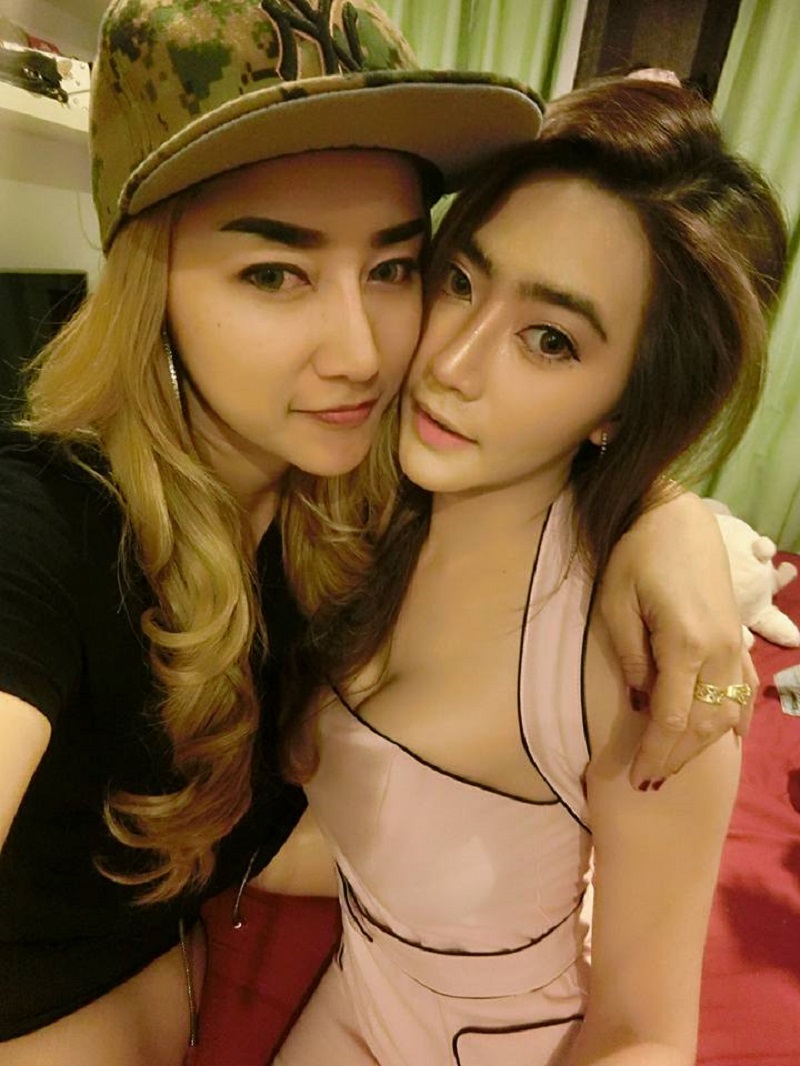 Warissara Poksrichan wife of Manop Nuttayothin who is 42 years old. After 10 years of their marriage, her man started dating another woman. Warissara was the second wife of Manop after his first wife died. 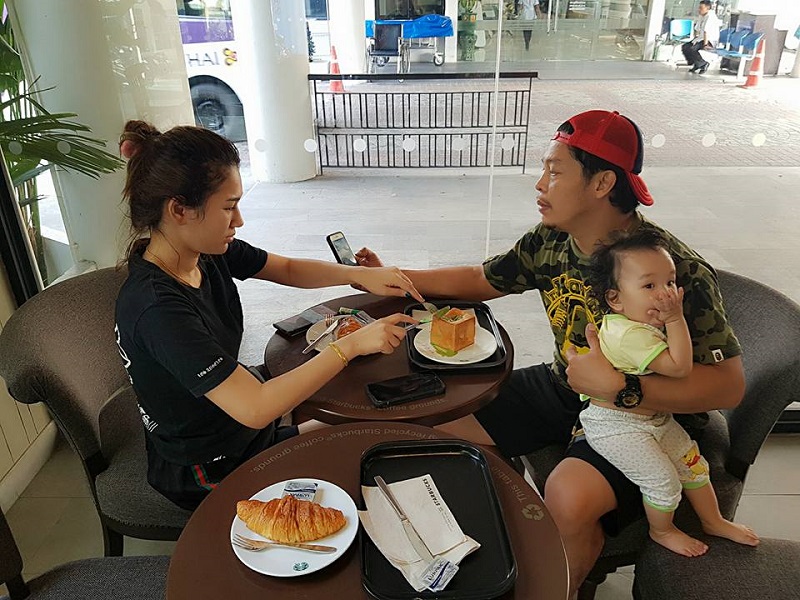 But when Warissara came to know about their relationship instead of getting angry she welcomed the girl named Nattaya Tongpan who is 26 years old to their house. Since then both the girls are best of friends, and the greatest sympathy Warissara had for the girl was that she knew how it feels to be the other wife. 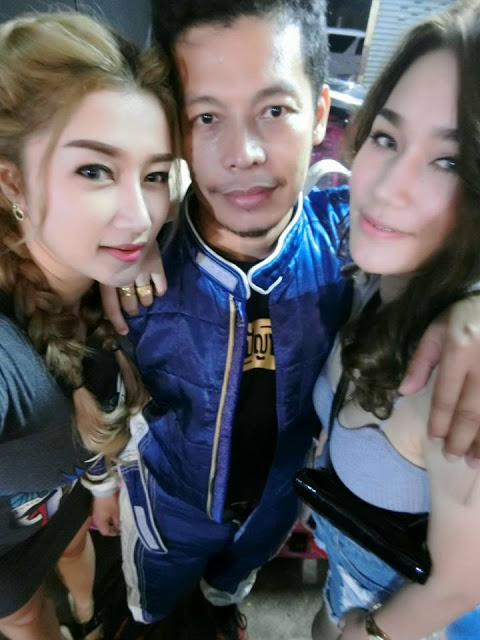 When Warissara posted a photograph of three of them together it went viral all over the internet.

Netizens couldn’t stop praising Manop for handling his 2 wives Warissara and Nattaya so well. Both the woman confessed that they never engaged in any arguments regarding Manop but instead looked after the nine kids he had. Three kids who belonged to the previous wife and their three kids each. The 2 wives also assist Manop in his car business. During remarkable events in Thailand, they act the sales staff and models for Manop shop. 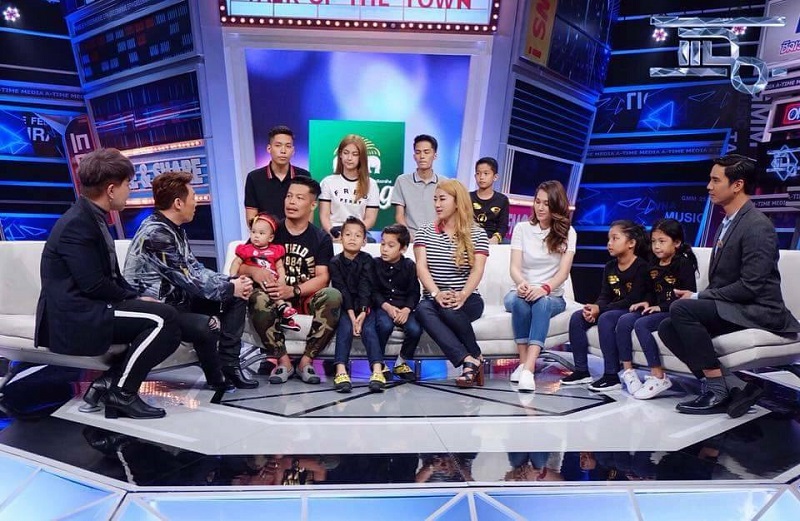 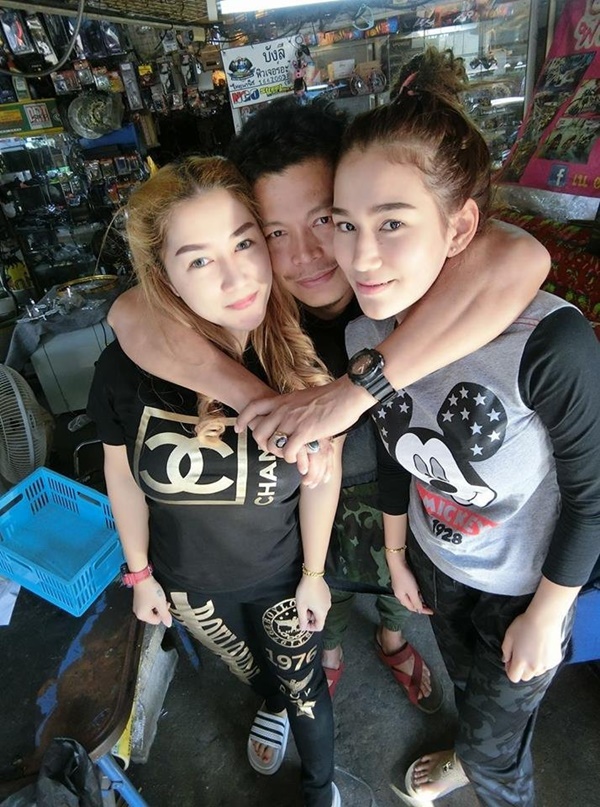 The man admitted that the three of them fights sometimes, but not until they quickly resolve it before it takes the shape of a major issue. The man revealed that the secret to his happy married life is that he has made his 2 wives feel equal and never discriminated between them. 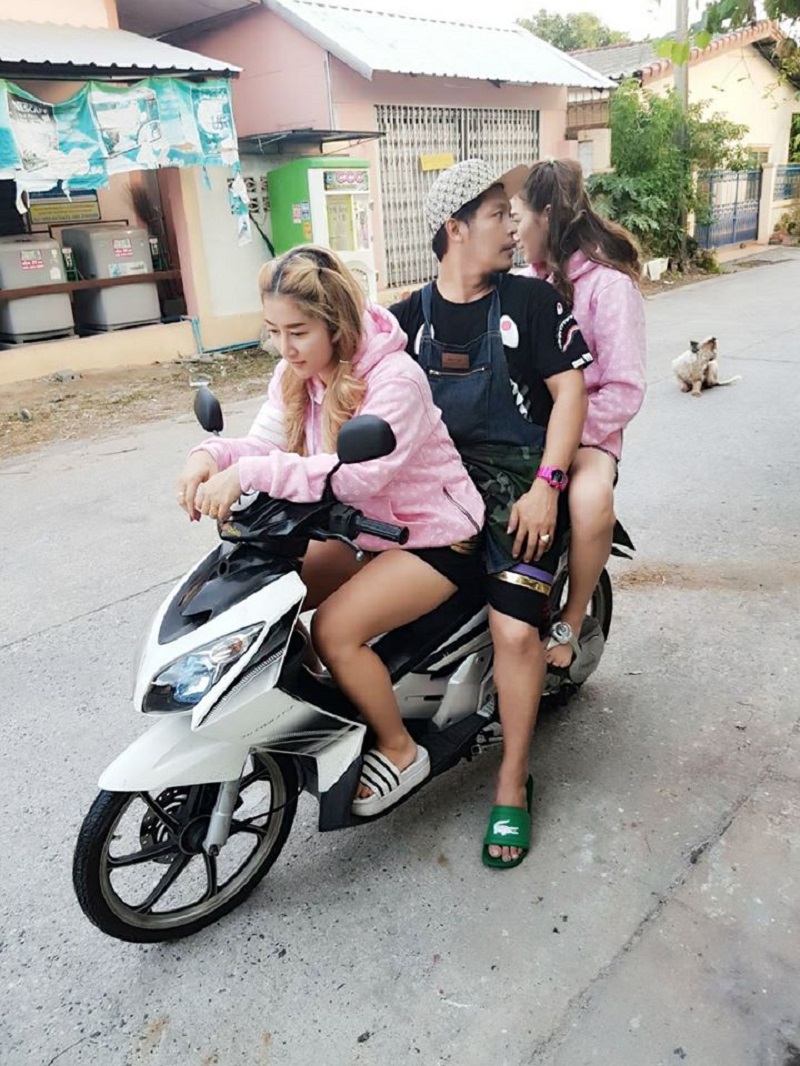