The Reception Pictures Of Priyanka Chopra And Nick Jonas At...

The newly wedded couple of the industry is still living their dreamy wedding. The lavish reception at the Taj Palace of Delhi was no less than any wedding ceremony that happened in Jodhpur. The reception was limited to only family members. It was an official reception in which Bollywood fam was not there. We are hoping to see them at the reception that will be held in Mumbai. Priyanka Chopra and Nick Jonas, the adorable couple looked so in love with each other that they couldn’t even take the eyes of each other. 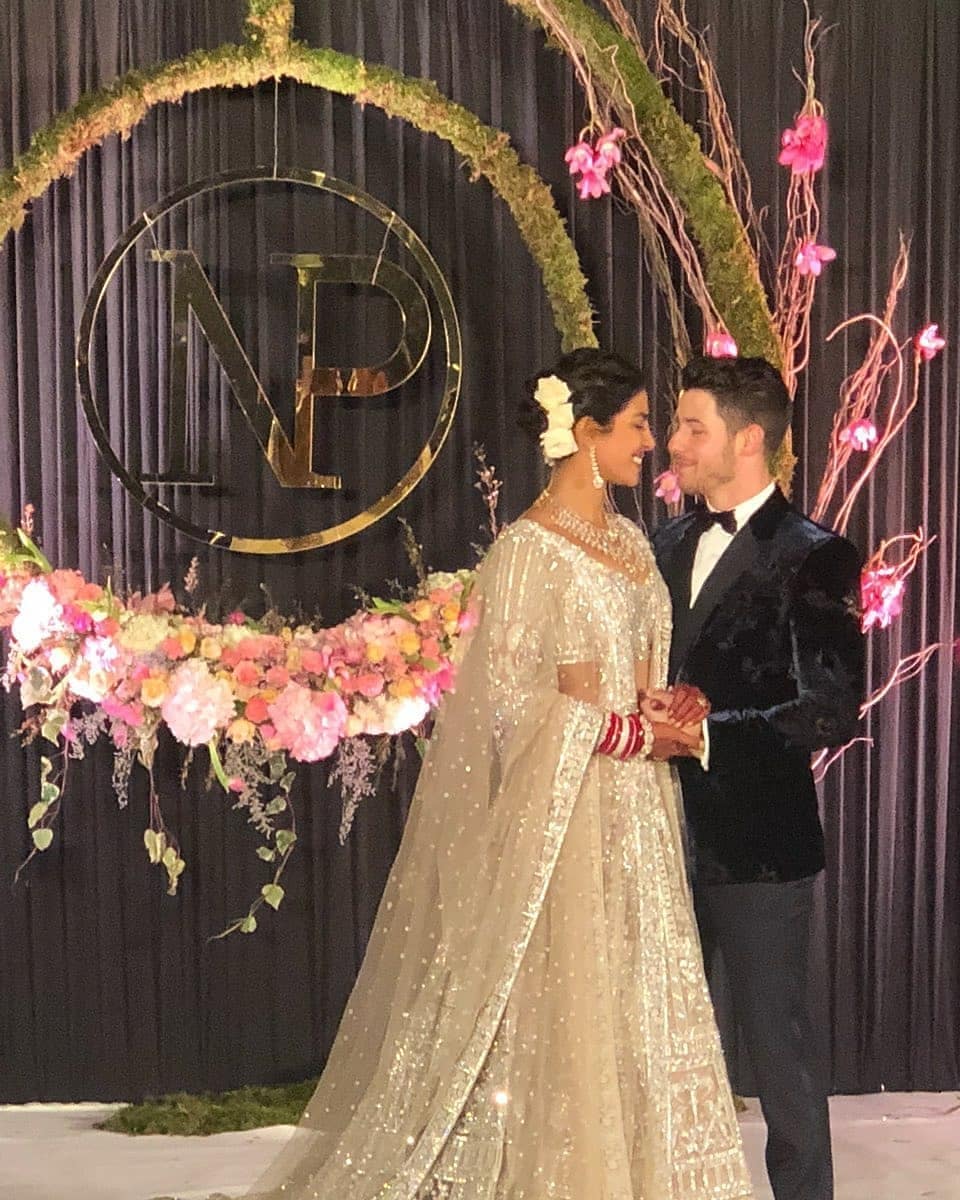 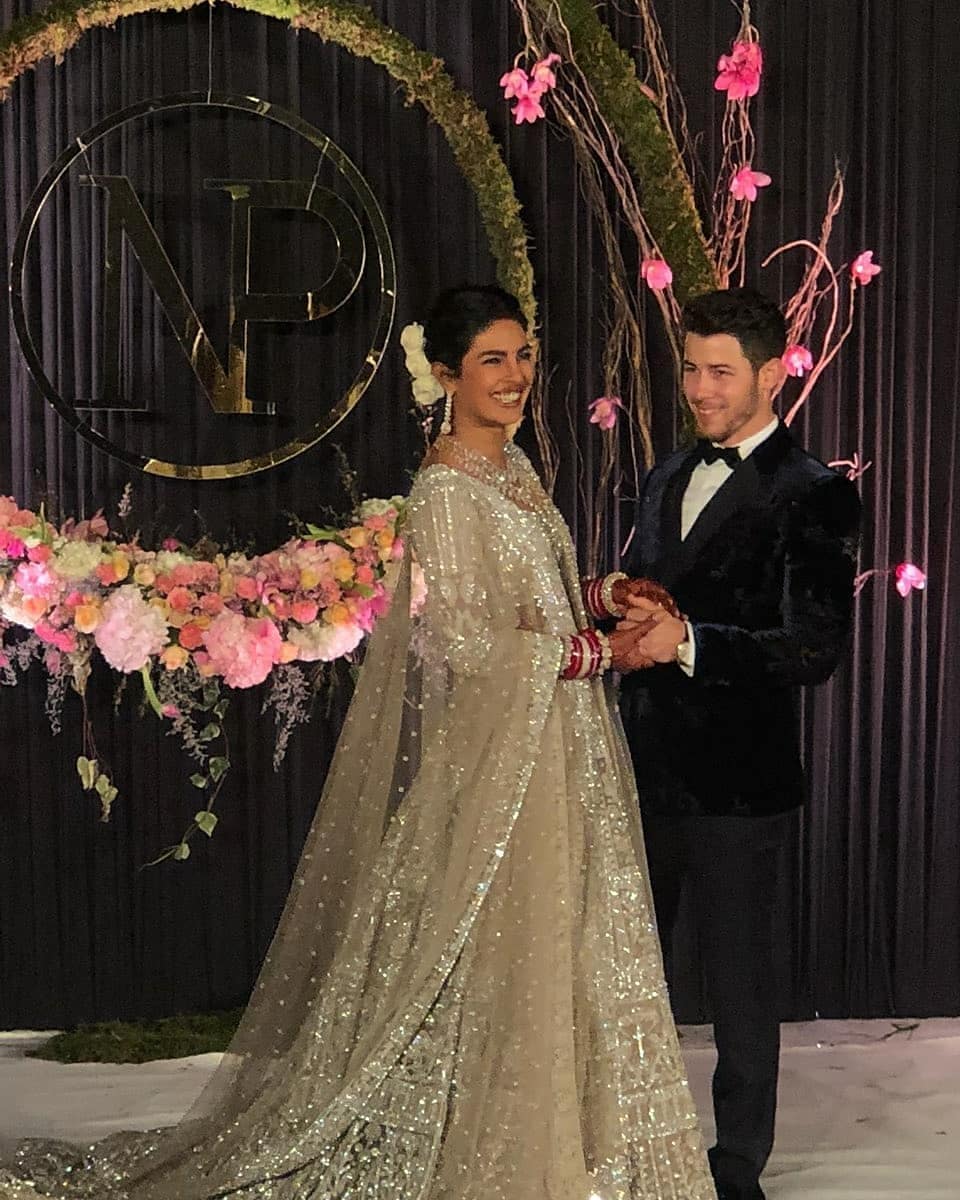 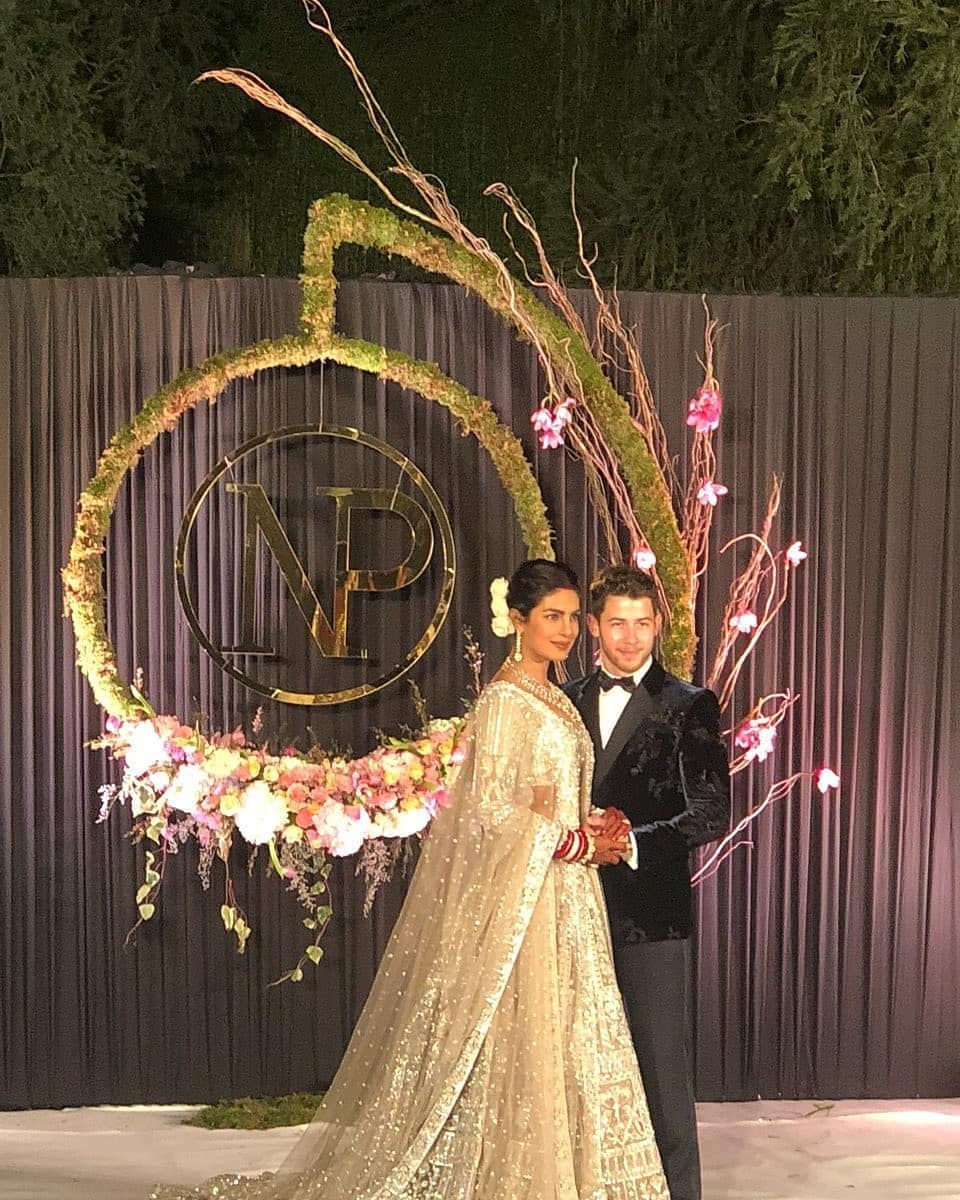 Priyanka Chopra was wearing a white-gold Falguni peacock lehenga and to complement her, her now-husband Nick Jonas was seen in a black velvet blazer along with suit. The glow on the face of the bride was undeniable. We could clearly see the oozing love between the couple in these pictures. 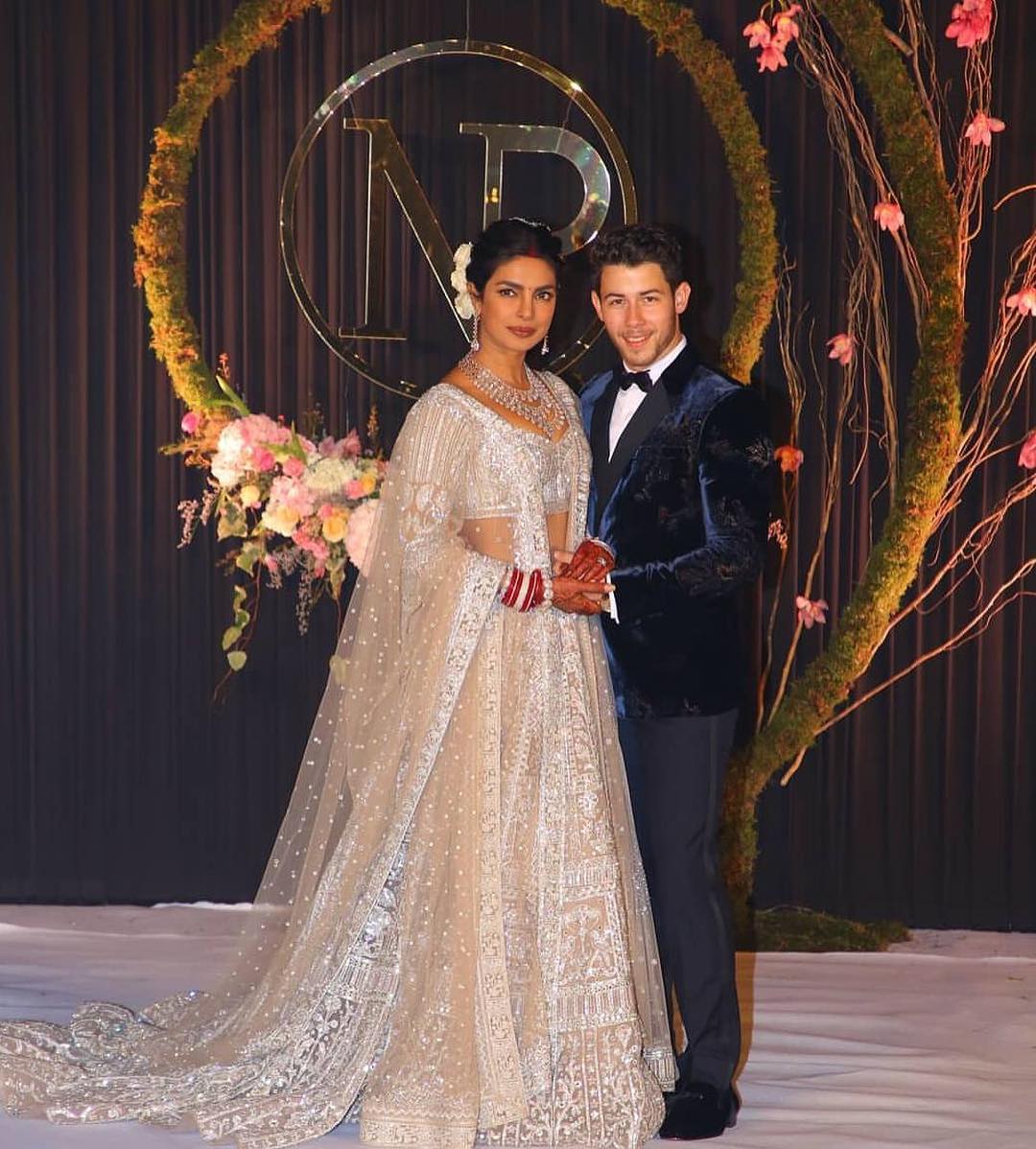 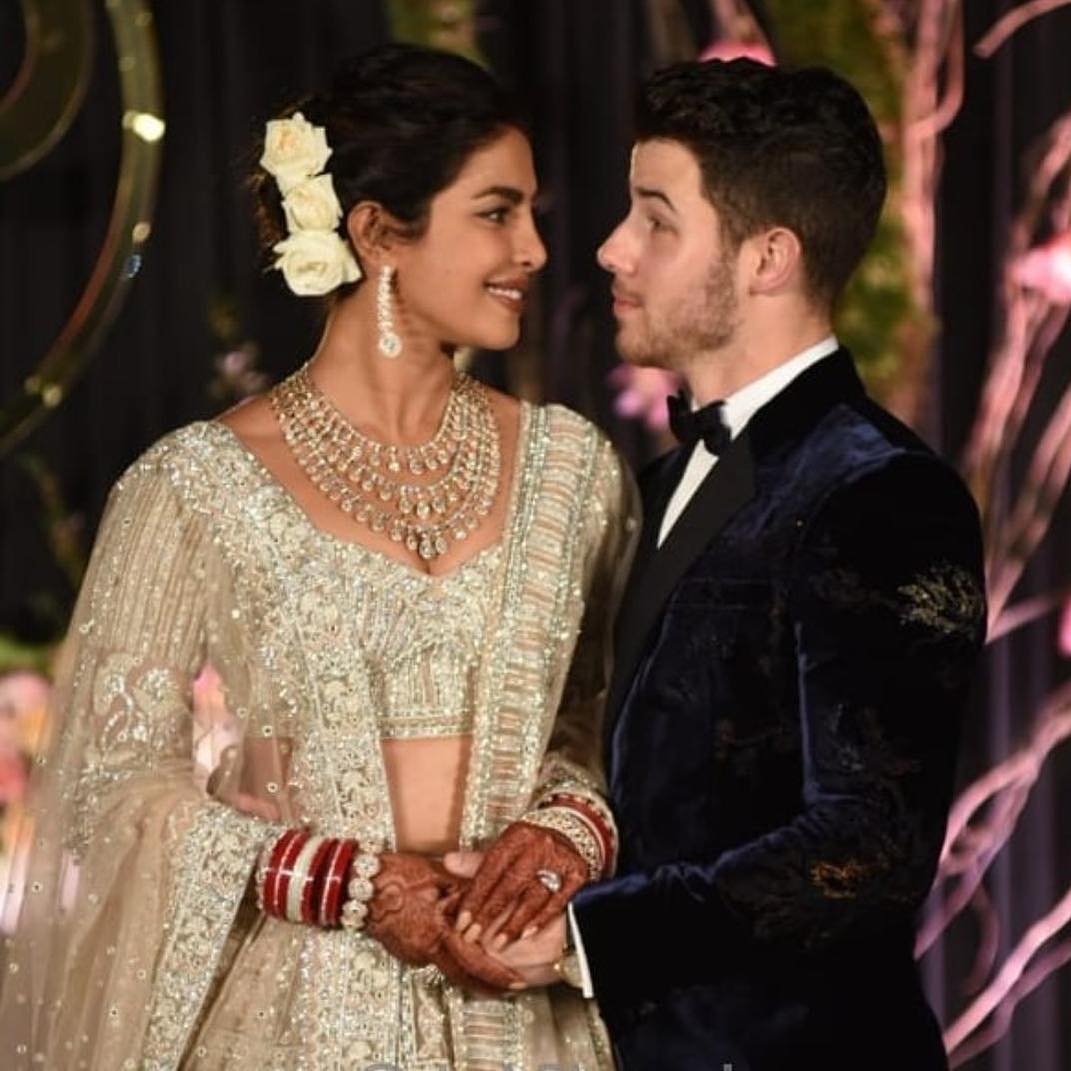 The Reception at the Taj Palace also had a special invite, which was to our honorable Prime Minister, Mr. Narendra Modi. Modiji congratulated the couple for getting married by handing them a rose. The bride and the groom respected the presence of the Prime minister. 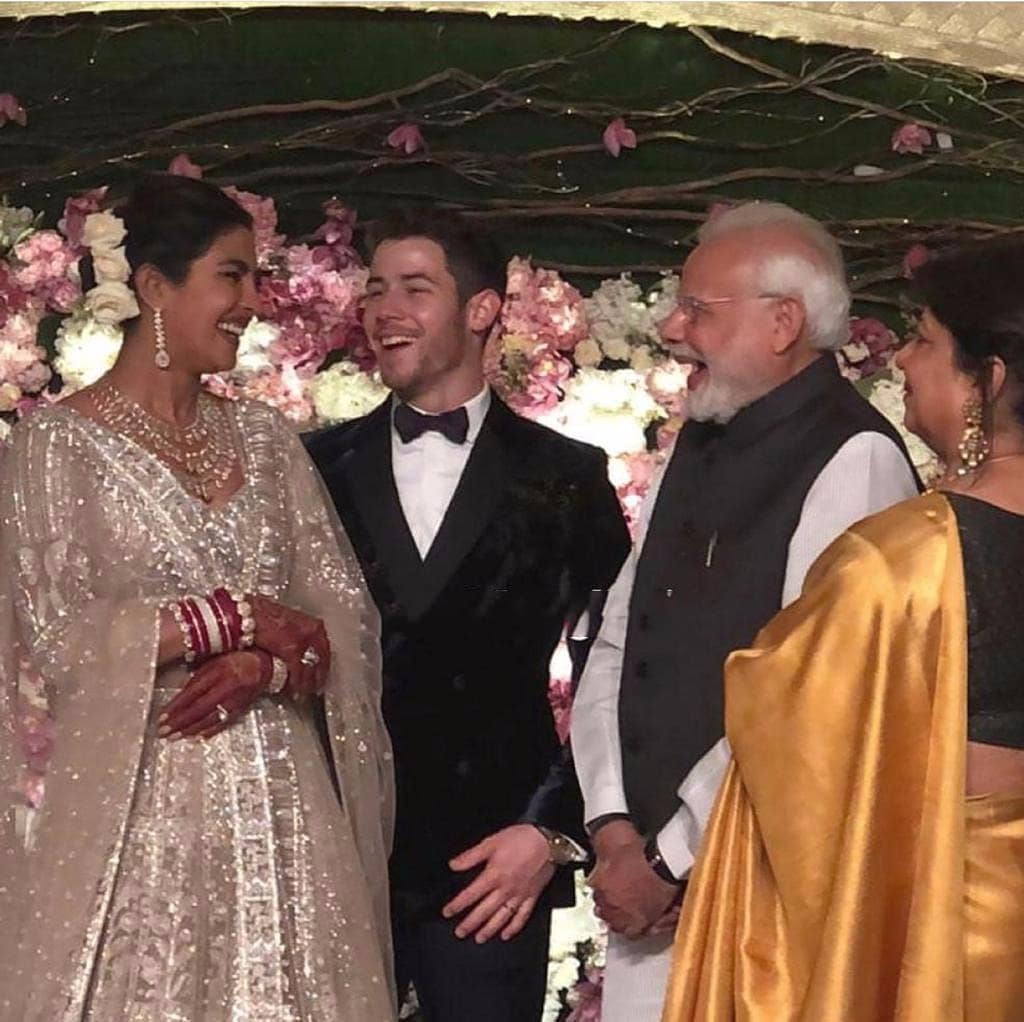 Along with Priyanka Chopra and Nick Jonas, other family members also looked gorgeous. Priyanka’s mother was glowing in a golden pink saree whereas Nick’s mother became the center of attraction in a peach-gold lehenga at the reception. 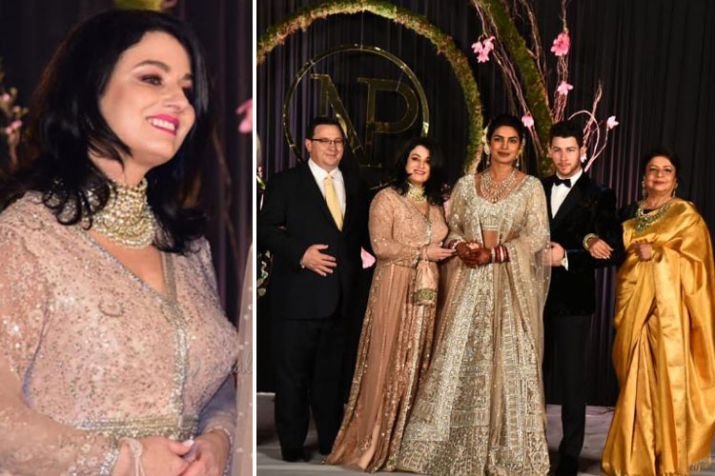 The show-stealer was still the Game of Thrones fame Sophie Turner who wore a gold lehenga designed by Sabyasachi. To complete her, her fiance Joe Jonas and the brother of the groom was seen wearing a blue tuxedo. 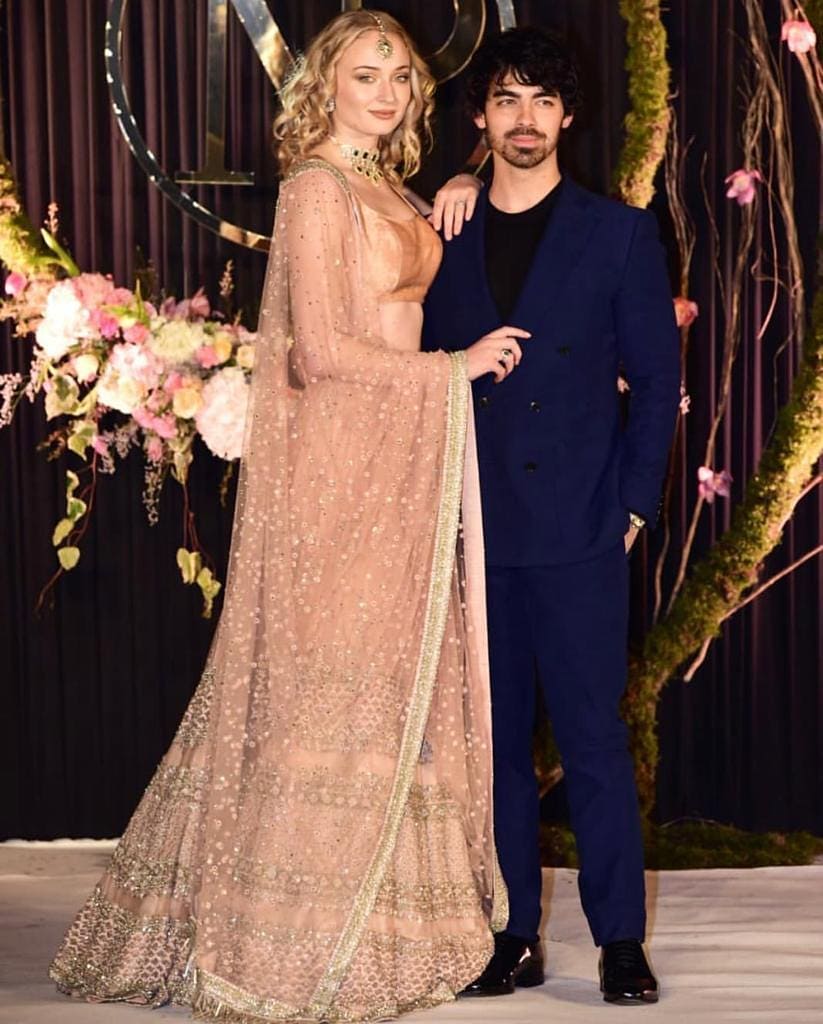 Priyanka Chopra looked stunning her diamond jewelry and Nick Jonas couldn’t even keep his eyes off her for a second. Their dreamy wedding had everybody go crazy and we don’t blame them. After the Taj Palace reception, we can’t wait to see the couple’s reception at Mumbai which is going to be a star-studded night. 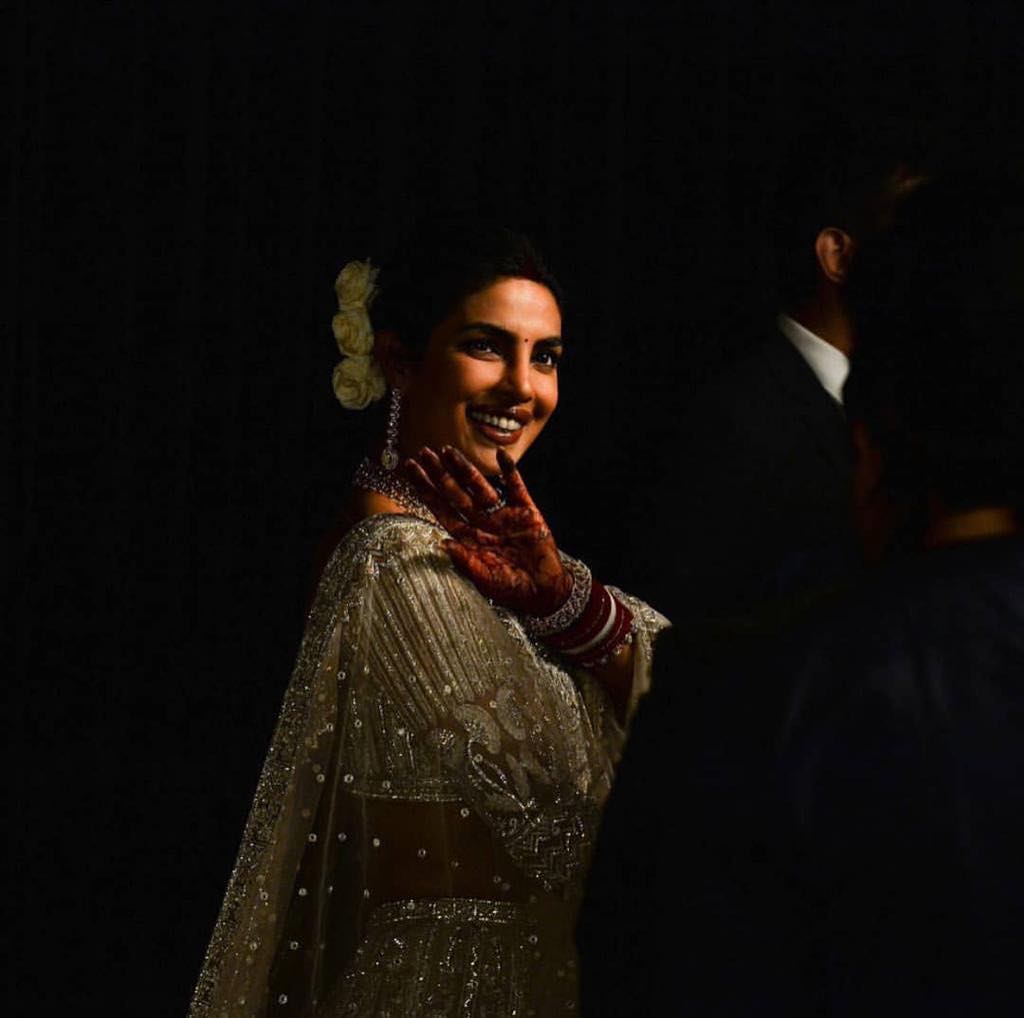 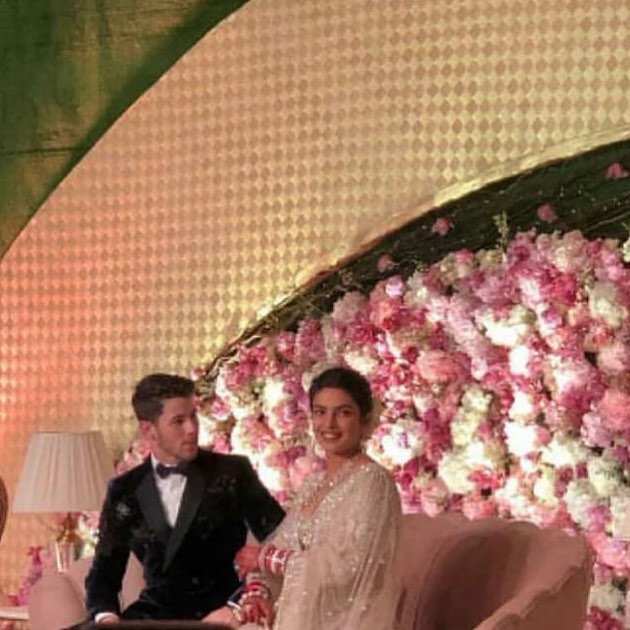 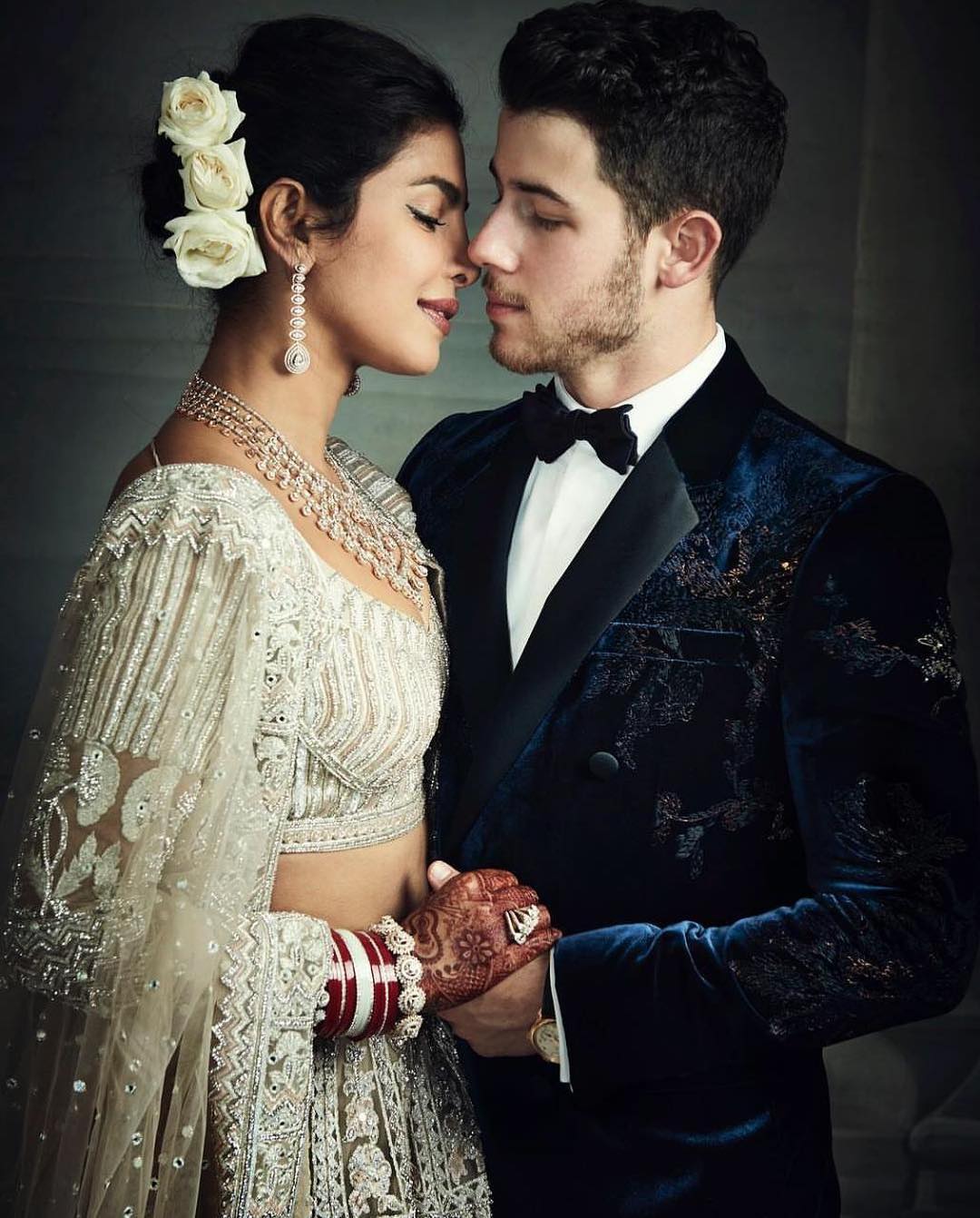 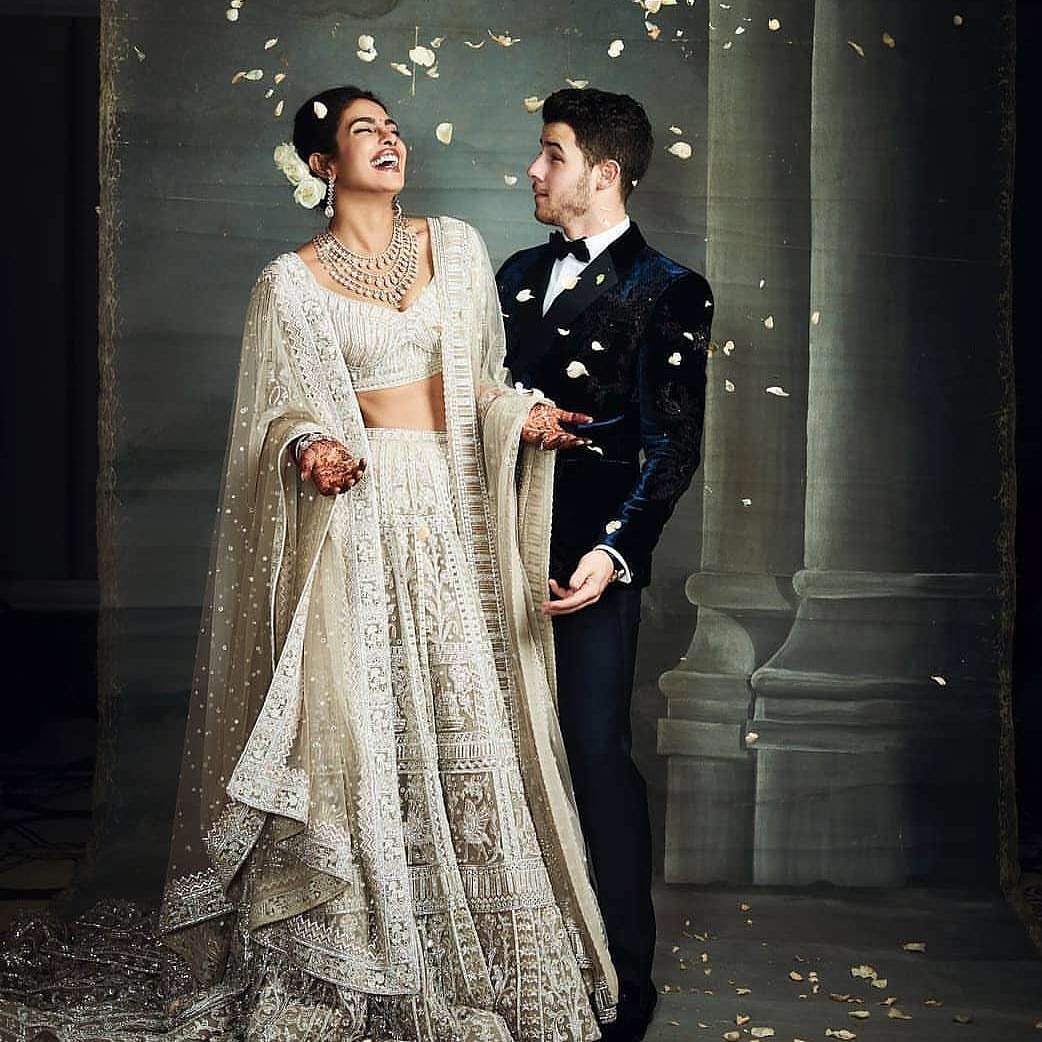