Kid Refused To Move His Legs On A Subway, So...

Most of us remember our childhood days spent in politeness, sweet little fights and most importantly respecting our elders. But is the case similar still? I know your answer, and that’s ‘no.’ These days kids are not easily manageable. They often like to live alone and spend time with the electronic gadgets that technological advancements have gifted us. And yes, you don’t know when their arrogance may suddenly come in the picture. Well, I am saying this because a young kid who was traveling using a subway did something arrogant and a man decided to teach him a lesson in his own style.

Mostly, while traveling via subway, you find people who are quite considering, but a kid on the New York subway decided to take not one, but two seats. The kid was leaning on his guardian while his feet were on a front seat. 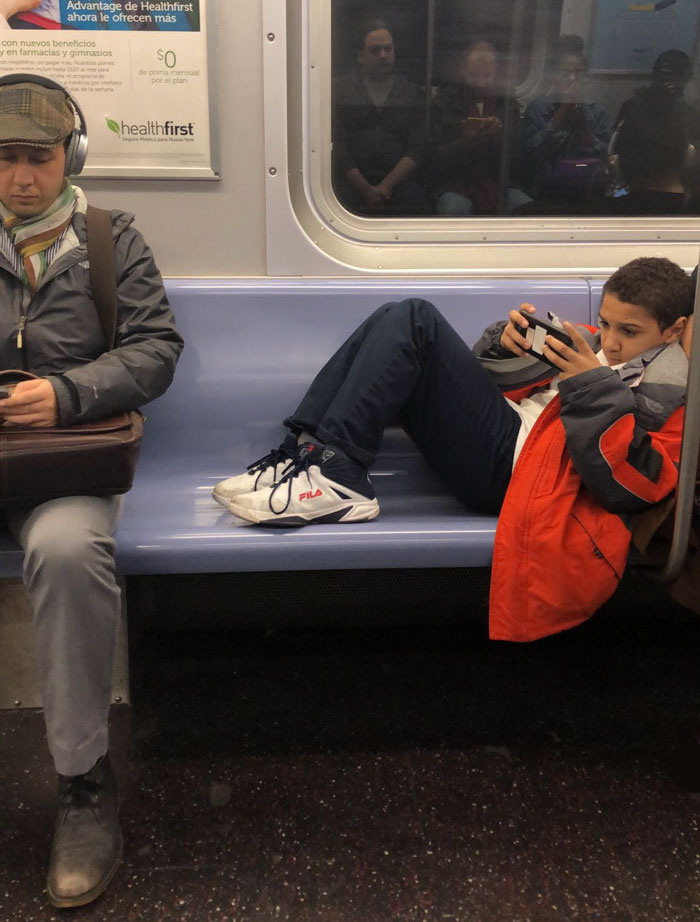 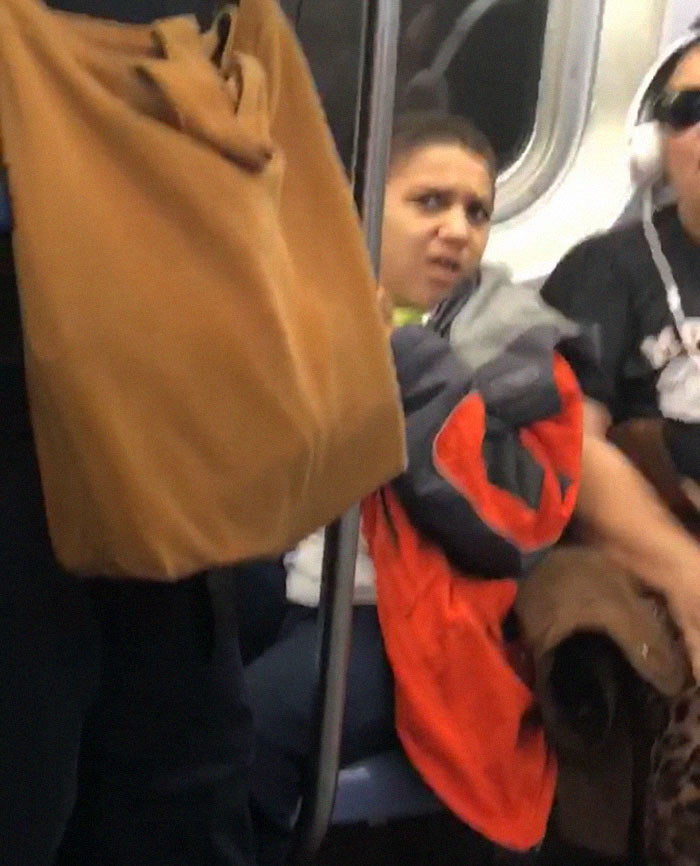 Most people who are faced with these kinds of people or kids just accept injustice and stand. Even many people walked and stood near the child, but he did not move his feet. But in this case, a man decided to teach the kid a lesson, which he will remember all his life. The man came near the child and sat on his legs. The kid’s expression suddenly changed,  and he started to feel uncomfortable. It’s right; the child got the taste of his own medicine.

What’s interesting to know is that the guardian of that kid did nothing before the man sat on his legs. It was quite a weird moment. This is a basic etiquette, we all teach our kids. 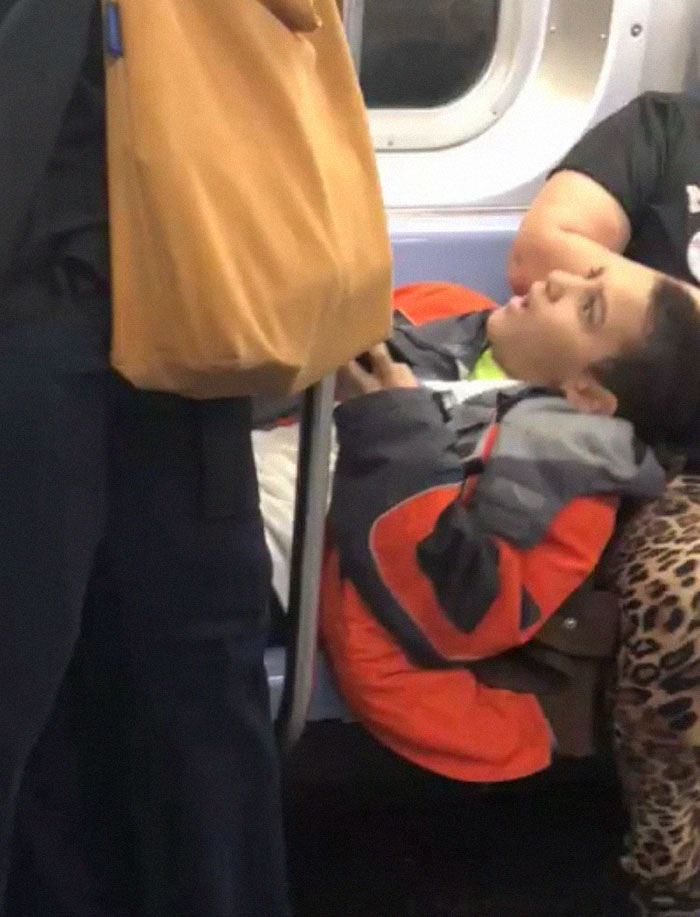 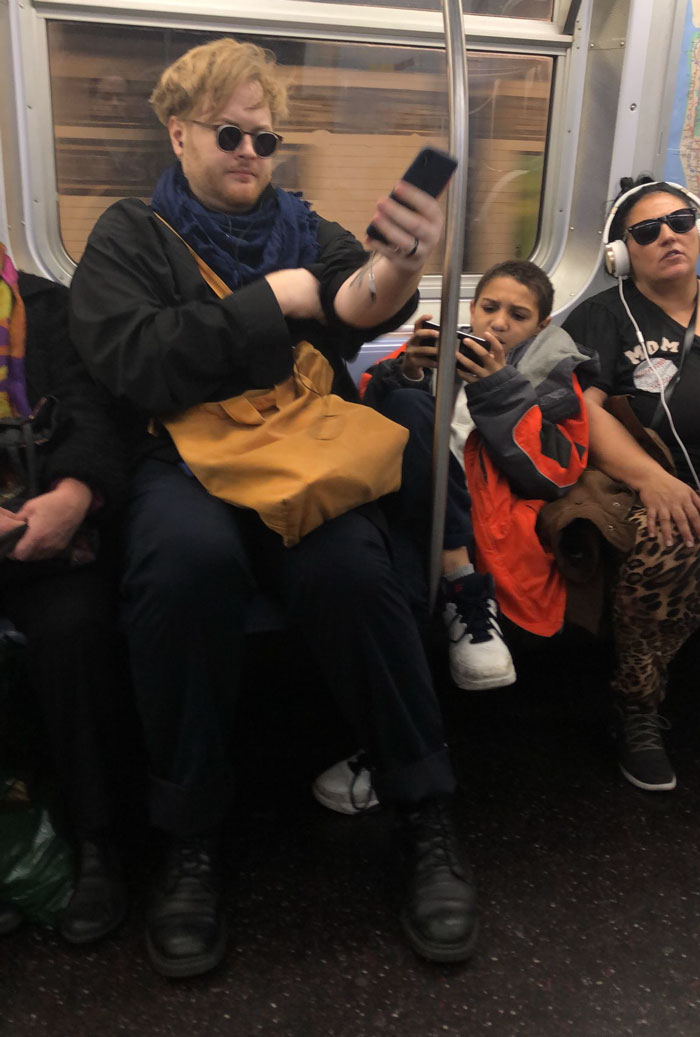 Also Read: Cosplay Recreations Of Famous Characters By This Russian Artist Is So Amazing

The whole moment was captured by a woman, Isabel Kim, who also shared it on Twitter. In the caption of her post, she wrote: “This lil a****** wouldn’t move his legs for three adults, so this guy comes and just sits on his legs.”

It was indeed a great way to teach a lesson to the young child.