There’s a new trend taking people by fire. That new trend is people not minding their own business. And the biggest example or victim of this trend is Justin Bieber. Justin Bieber has been accused of still loving his ex, Selena Gomez. Seriously, people, you need to learn how to keep your nose to yourself. Justin Bieber and Hailey Baldwin’s relationship has been taking a lot of heat from their fans who claims Justin Bieber still loves Selena Gomez. Bieber finally responded to these people and here’s what he has to say.

Read More: Justin Bieber And Hailey Baldwin Are Going To Marry For The Second Time And Here Are The Details

The reasons behind this person calling Hailey Baldwin a racist is a video that showed her using the n-word. And other accusations made were absolutely baseless. To answer these false allegations Justin Bieber posted a long and detailed paragraph talking about his love for Hailey Baldwin and his past relationship with ex Selena Gomez. 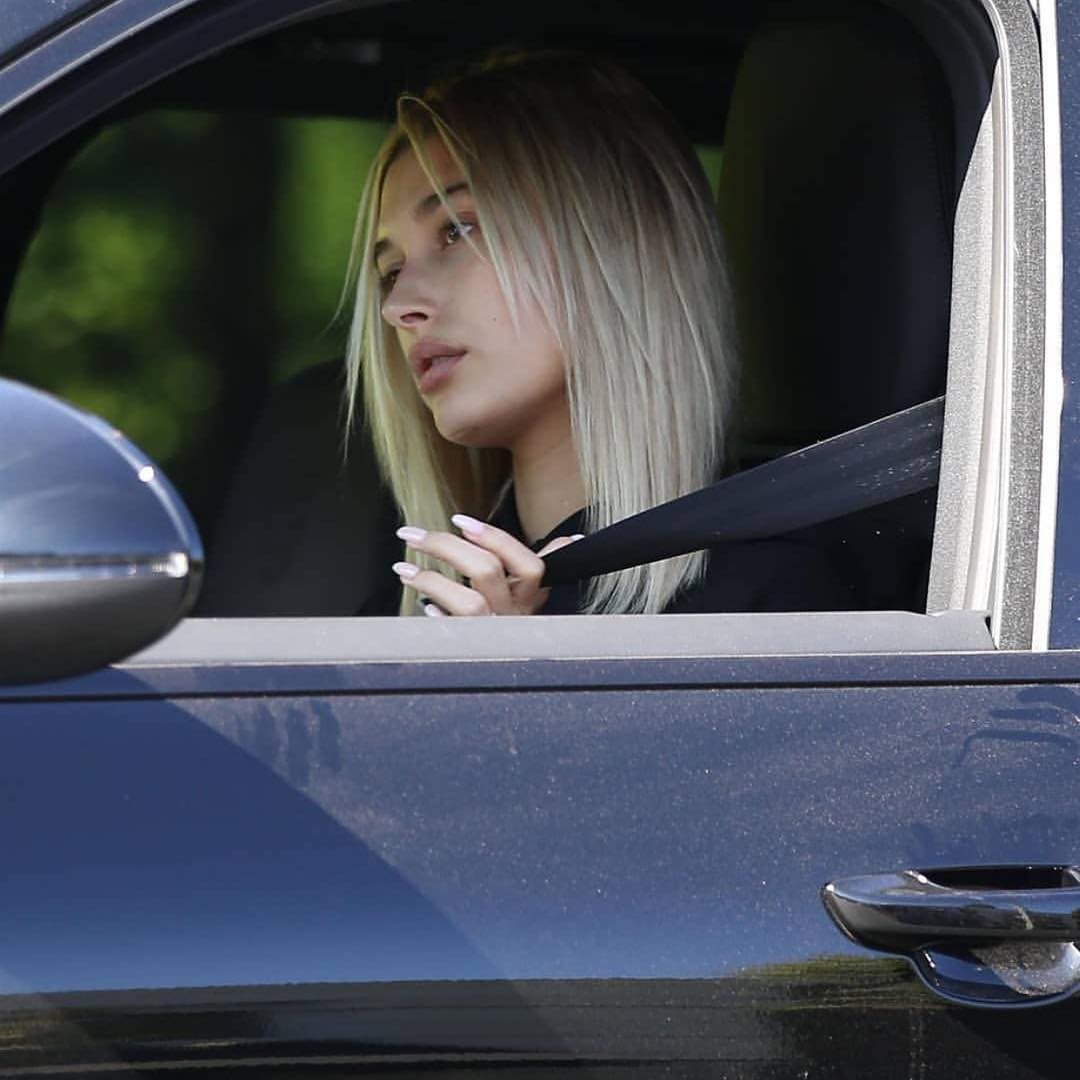 To quote Justin Bieber, “Ur immature the fact that you have an account dedicated to dissing my wife and me is absolutely absurd why would I dedicate my whole life to someone in marriage to get back at my ex Selena Gomez, anyone who believes this is mean spirited or 10 years old or younger because a logical person doesn‘t talk or think this way u should be ashamed of yourself really,” Justin began.

“I absolutely loved and love Selena Gomez she will always hold a place in my heart, but I am head over heels in love with my wife Hailey Baldwin and she is absolutely the BEST THING that has ever happened to my period. The fact that you want to spend your day dedicating yourself to hate says a lot about you, and if this was some sick ploy to get my attention U to get are wrong on so many levels I’ve seen multiple people say things like this and will never respond again to a message like this because I don’t like to even give it my energy but this is a reply to all the immature sick people who send Hailey hurtful messages like ‘he always goes back to Selena’ or ‘Selena Gomez is better for him’ YOU HAVE NO IDEA MY LIFE AND WHAts good for me!! Hailey is my Bride period if you don’t like that or support that that means you don’t support me and if you don’t support me your not a fan nor a good person”. 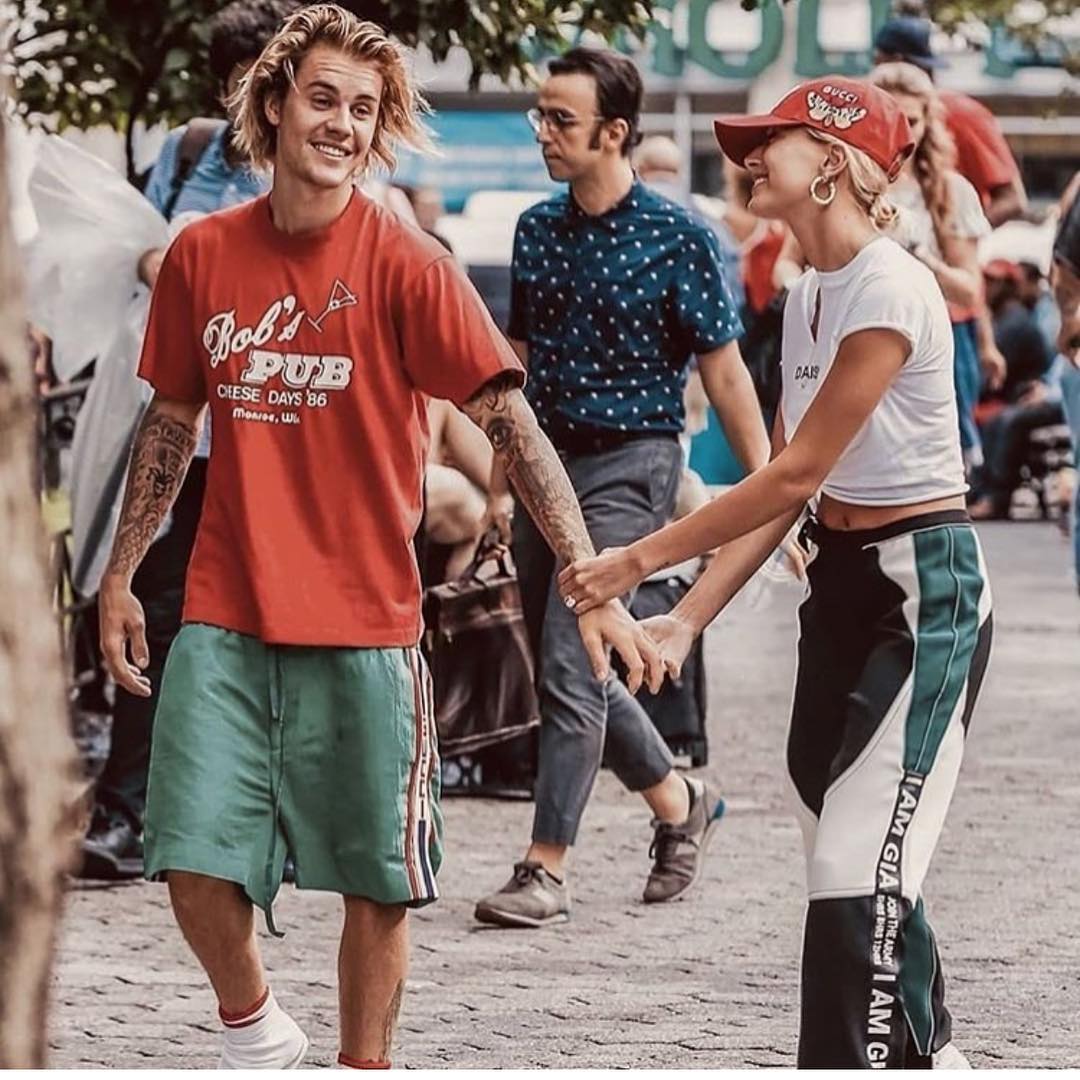 Ouch! This must have hurt. I hope people now get the message clearly. Justin Bieber is definitely NOT in love with Selena Gomez and his relationship with Hailey Baldwin doesn’t need your consent.