Chinese Man Carries Five Women On One Bike Disobeying The...

During this pandemic when everyone is advised to keep a safe distance from everyone and maintain a self-isolation state, this person in China was seen disobeying the protocol. The Chinese man was carrying five women on one bike and doing totally the opposite of social distancing. The seriousness of the pandemic should be more in China as the virus was originated from the country itself but it is sad to see that people are not even following the protocols that are crucial to fight with the pandemic.

The incident belongs to Dongguan, China where the man that goes by the name Lou was held by the police for not following the protocols of social distancing. The man claimed that he doesn’t know any of the girls that he was carrying on his electric bike. 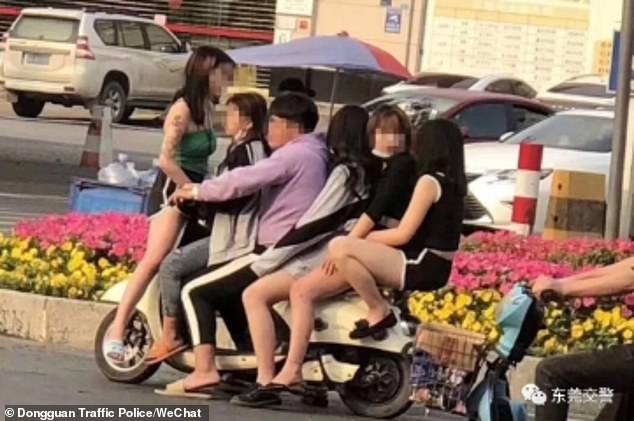 According to the person he had no choice but to give them a lift as they said they had to pick up some stuff. He recently met them at the noodle shop and asked him to give them a lift. The Chinese man then agreed and they all hoped on just one bike. 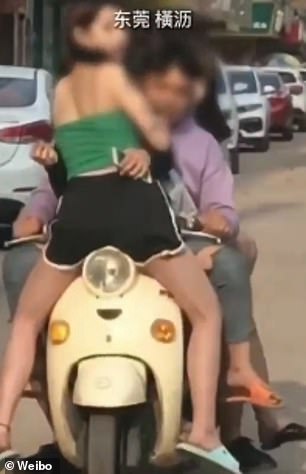 As soon as the video went viral, the police started an investigation on this man for disobeying all the protocols issued by the Government. People around the globe are asked to maintain a distance of three feet of one meter from other people but seems like these people are too smart to understand this basic thing. 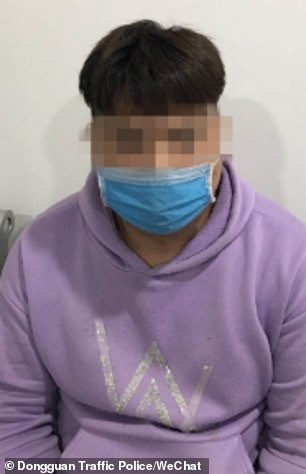 Read More: Cheating Man Catches Coronavirus While Traveling To Italy With His Mistress 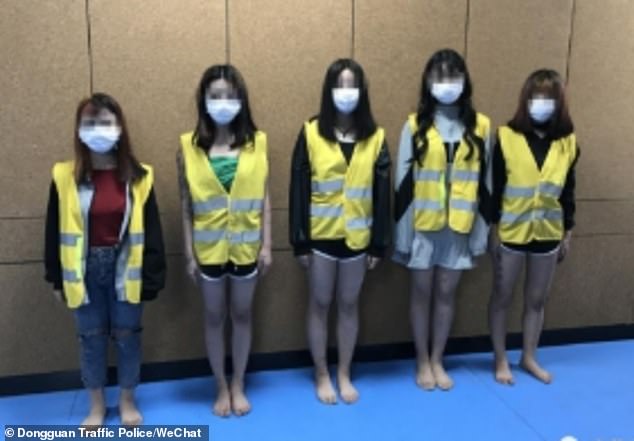