Artist Shows Disney Princesses In A Realistic Way And It’s...

If you walk down the memory lane of your childhood I am pretty sure you will find Disney calling the shots. Each one of us had a favorite character from Disney. For girls, it was mostly the Disney princesses. Do you remember any princess to be a total wreck? No right? Obviously. They were portrayed in the best light possible. This artist has answered our prayers and portrayed the famous Disney princesses in a realistic way. If you have always wanted to see a real side to these characters, here’s your time to rejoice.

The artist named Andhika Muksin is an ardent follower of Disney. He has tried his hands on Photoshopping the Disney princesses into celebrity photos but to our delight, he has decided to change his way. He has revolutionized the entire world of the Disney princesses. Forget the shy, calm and disciplined ones. The change is realistic and refreshing.

1. I hope after this we don’t remain blinded by the myth that beauty only exists in perfectionism. 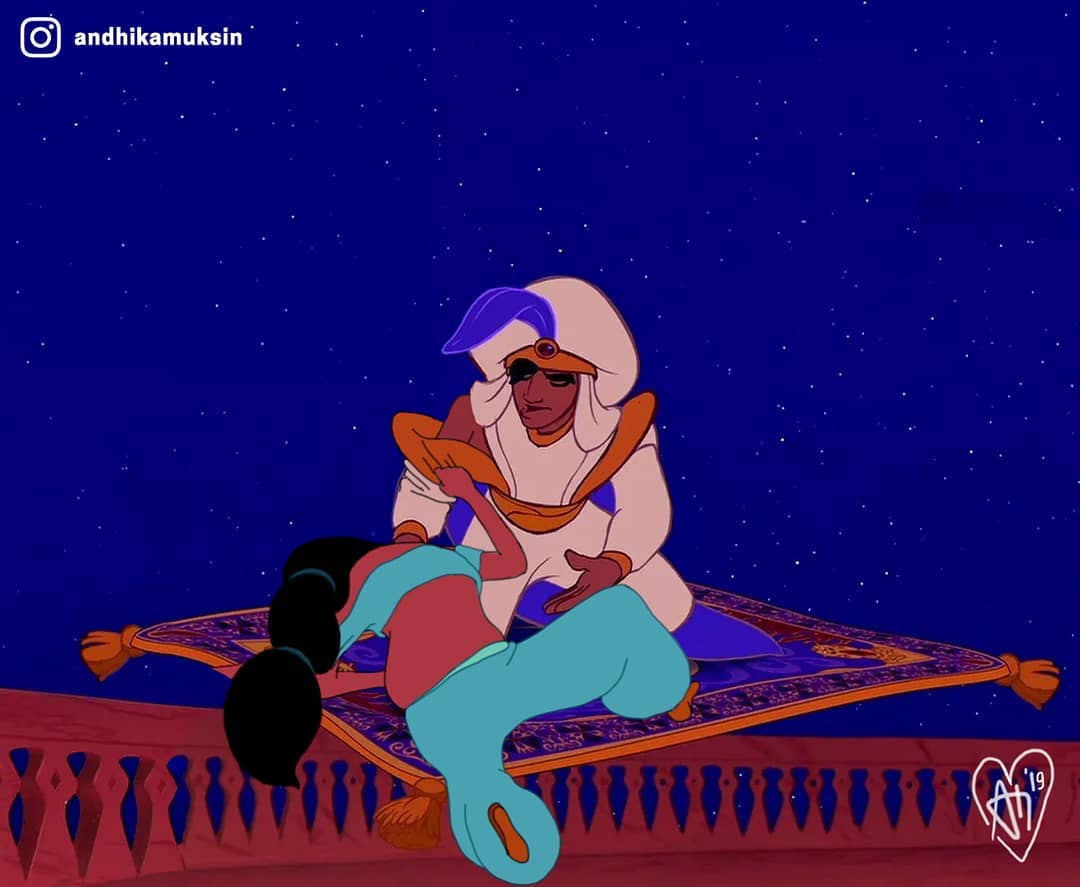 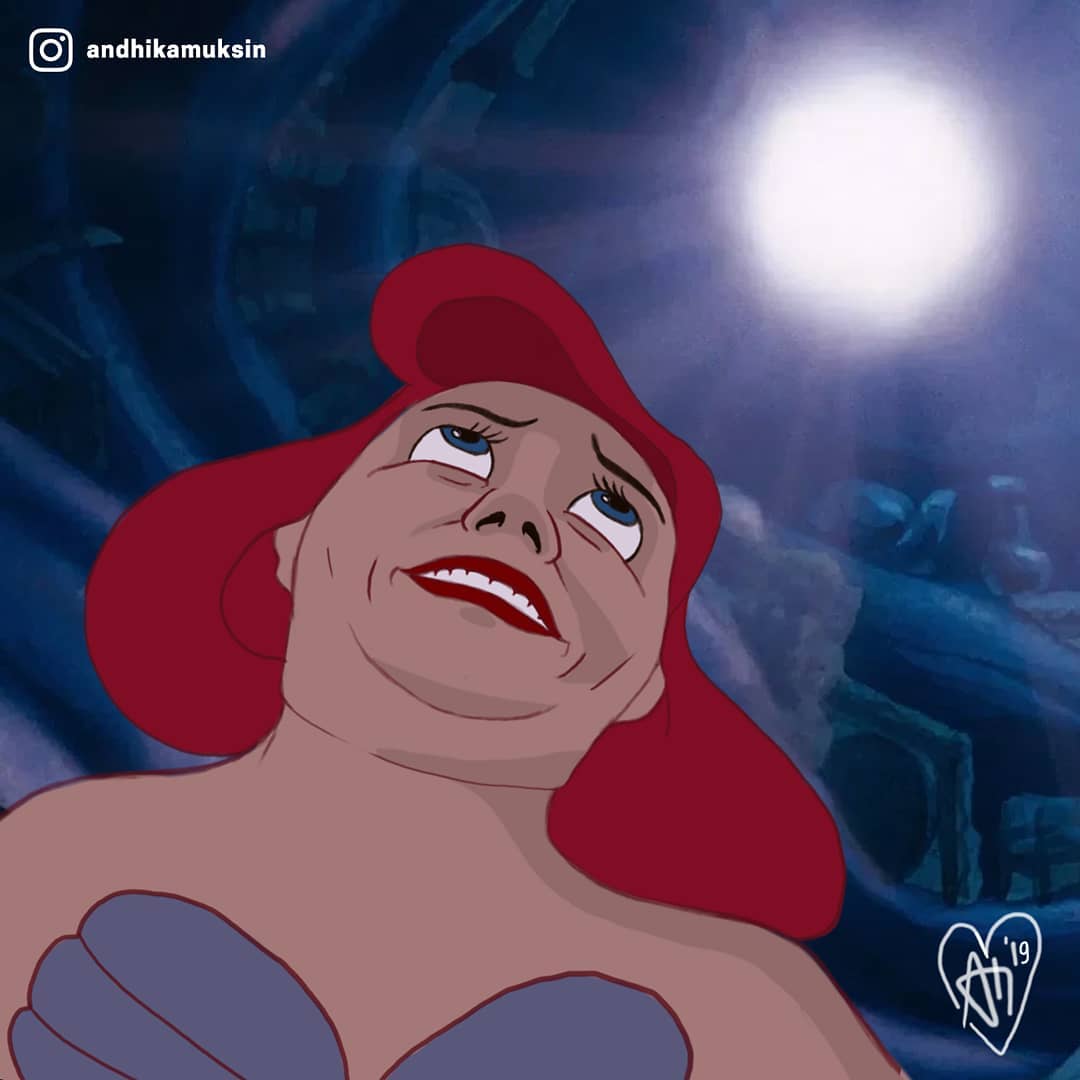 3. People aren’t pleased with this drastic transformation but are trying to make peace with it. They are asking Muksin to give them back the sweet memories. 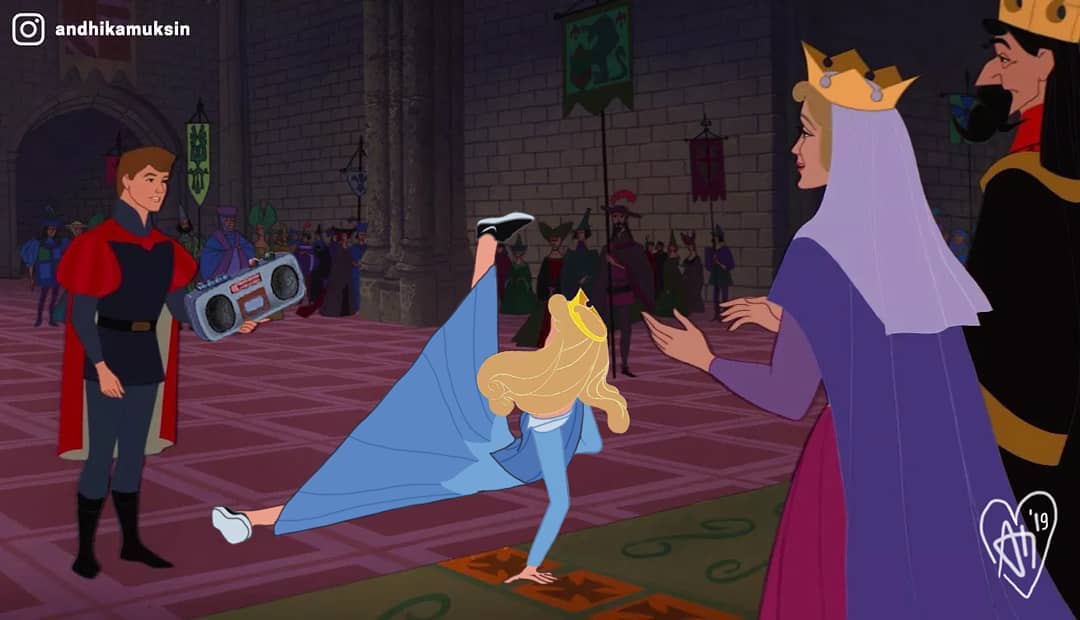 4. Disney princesses at their best 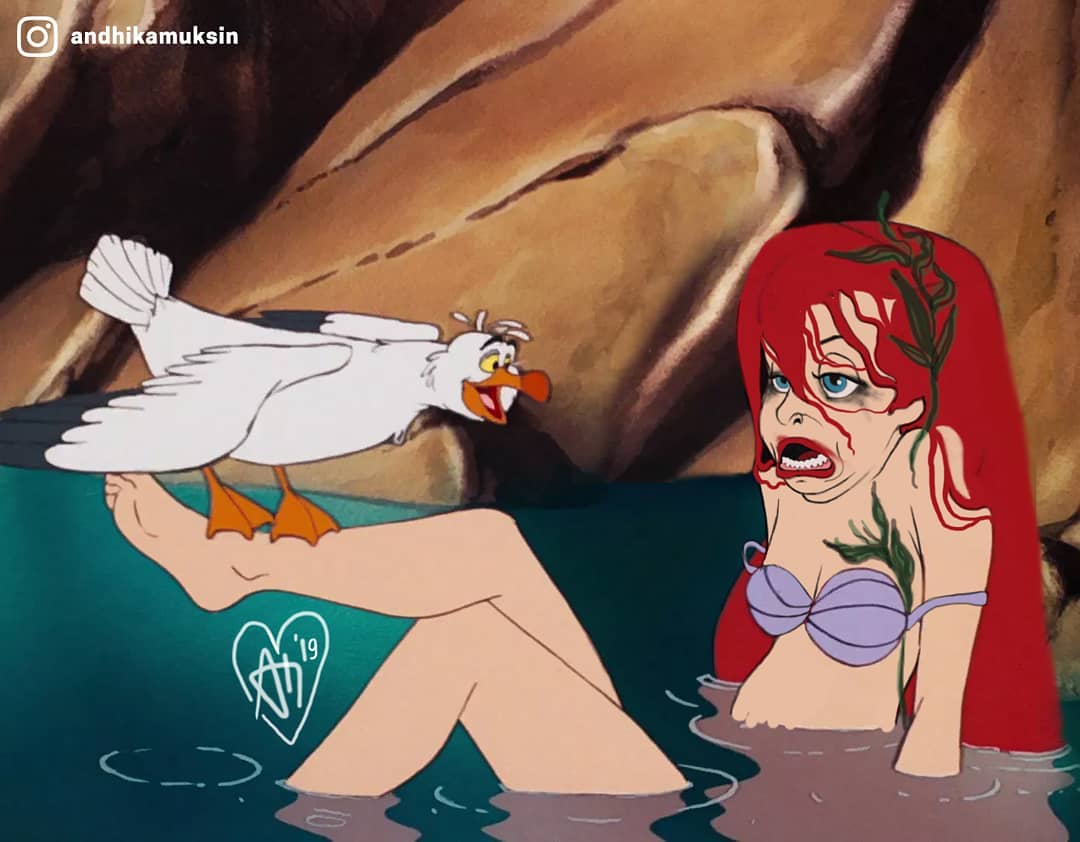 5. I am loving this transformation 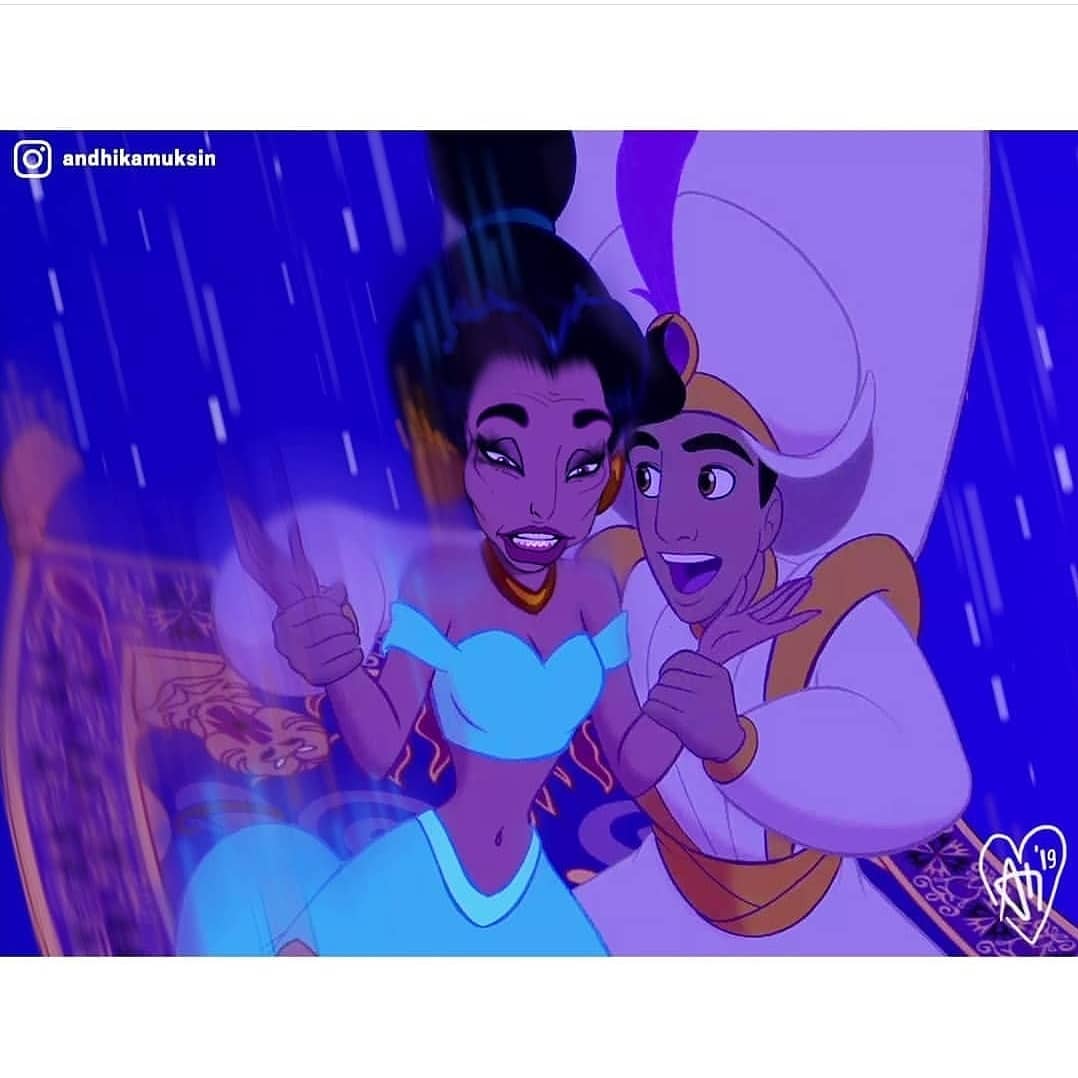 6. Hats off to the Photoshop skills 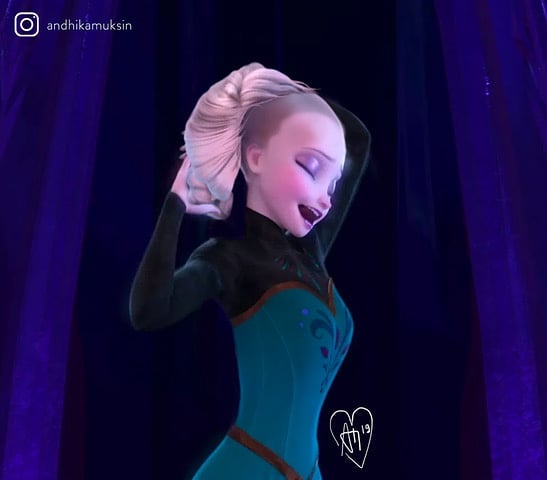 7. Reality at its best right? 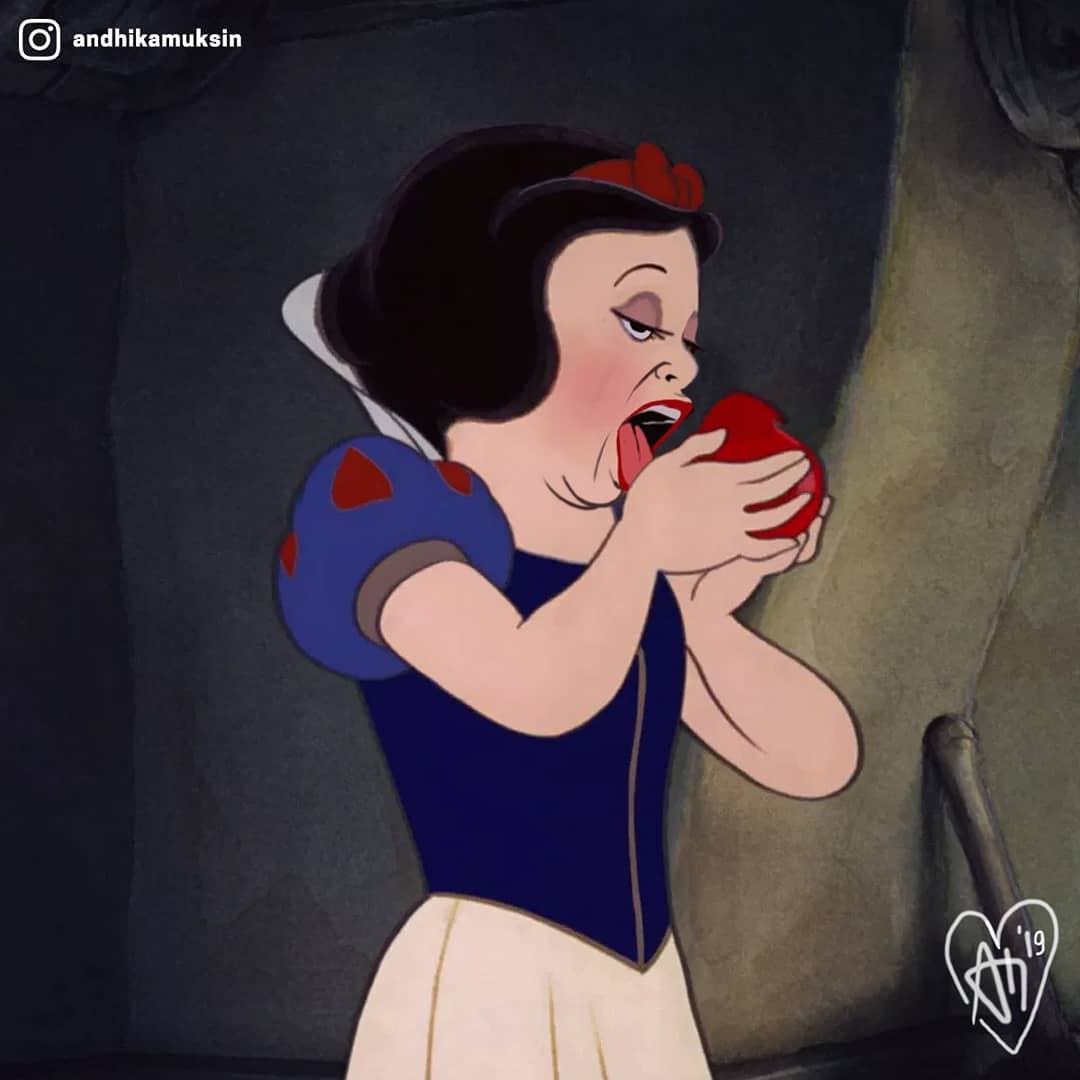 8. A much needed realistic twist 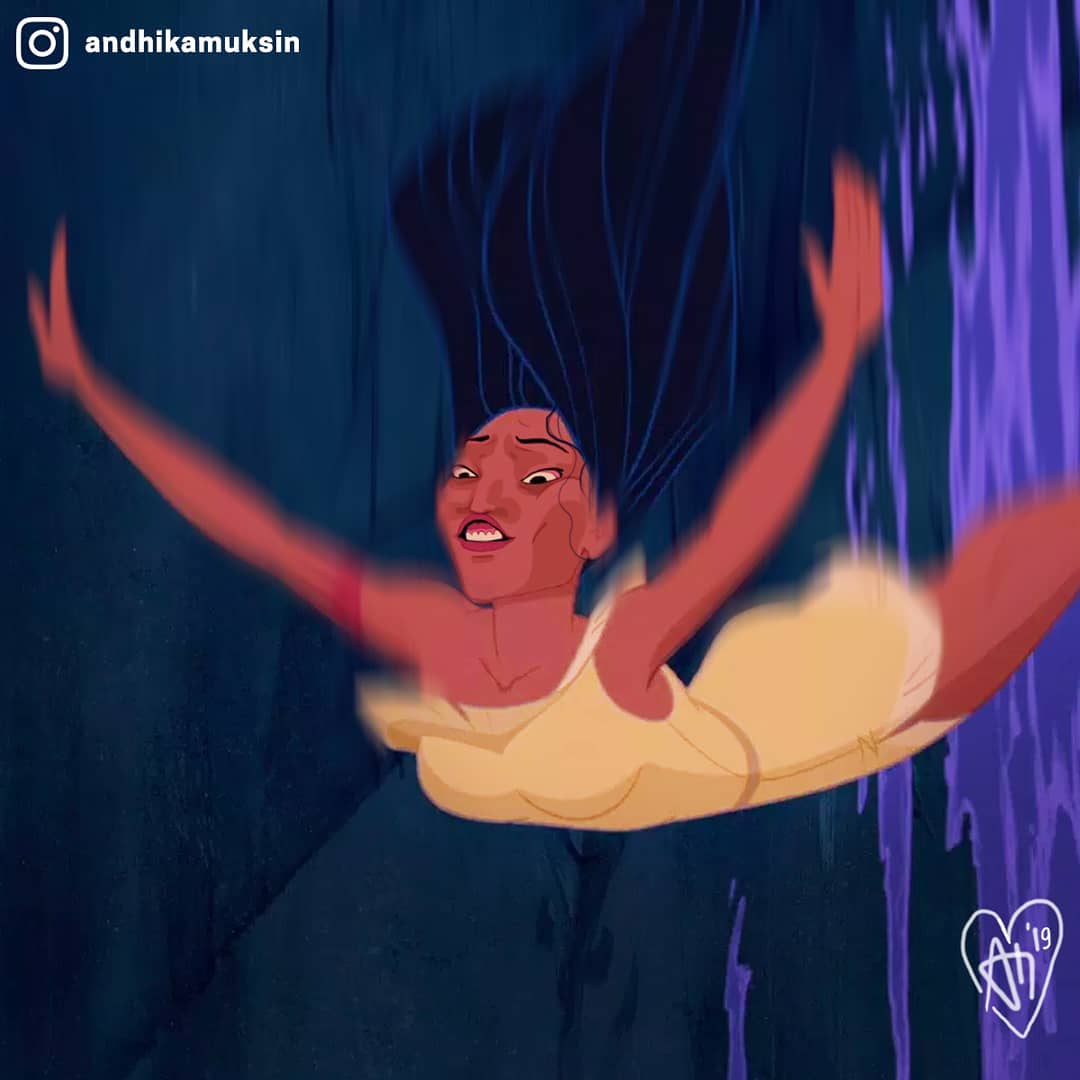 9. The princesses look good this realistic 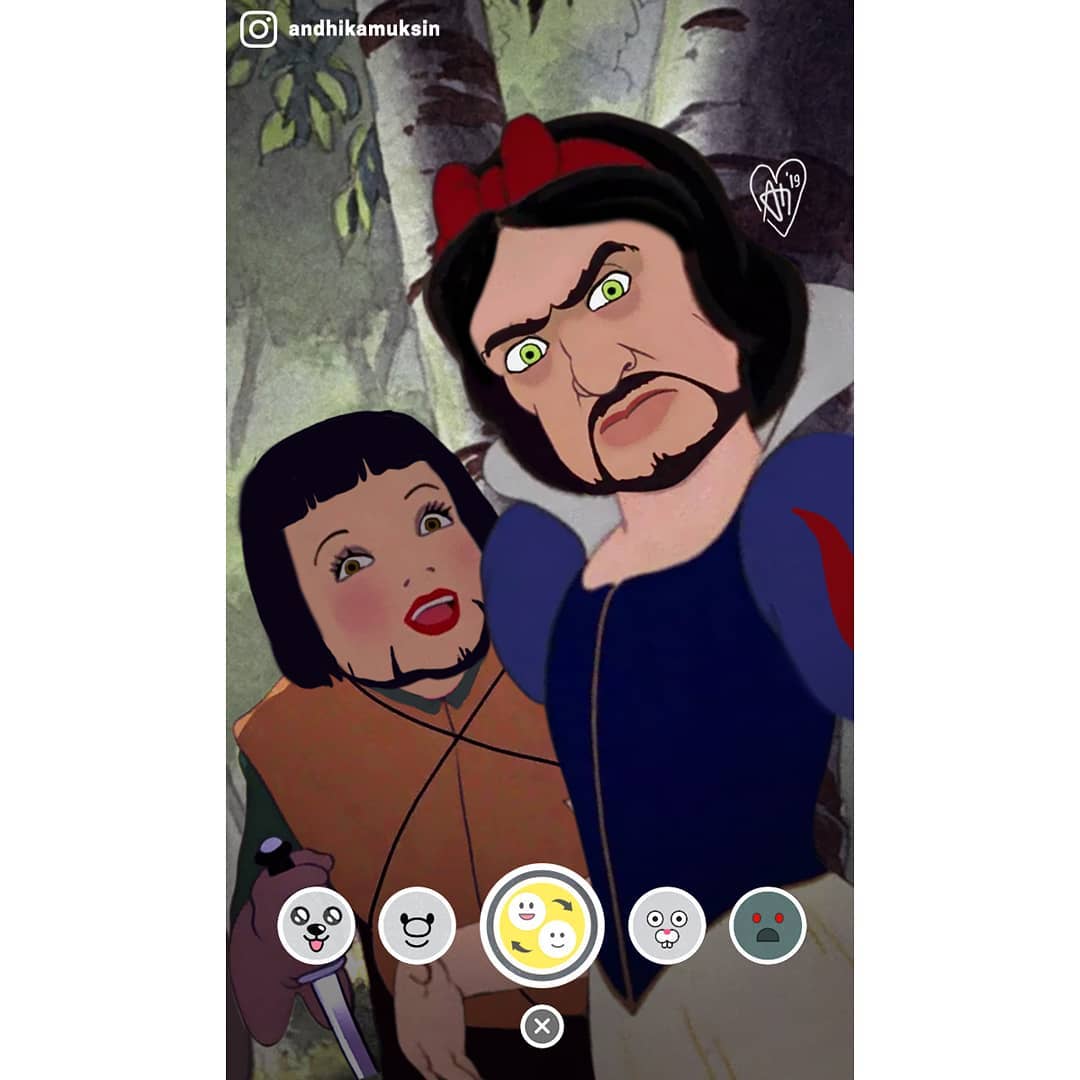 10. The artist has some great imagination 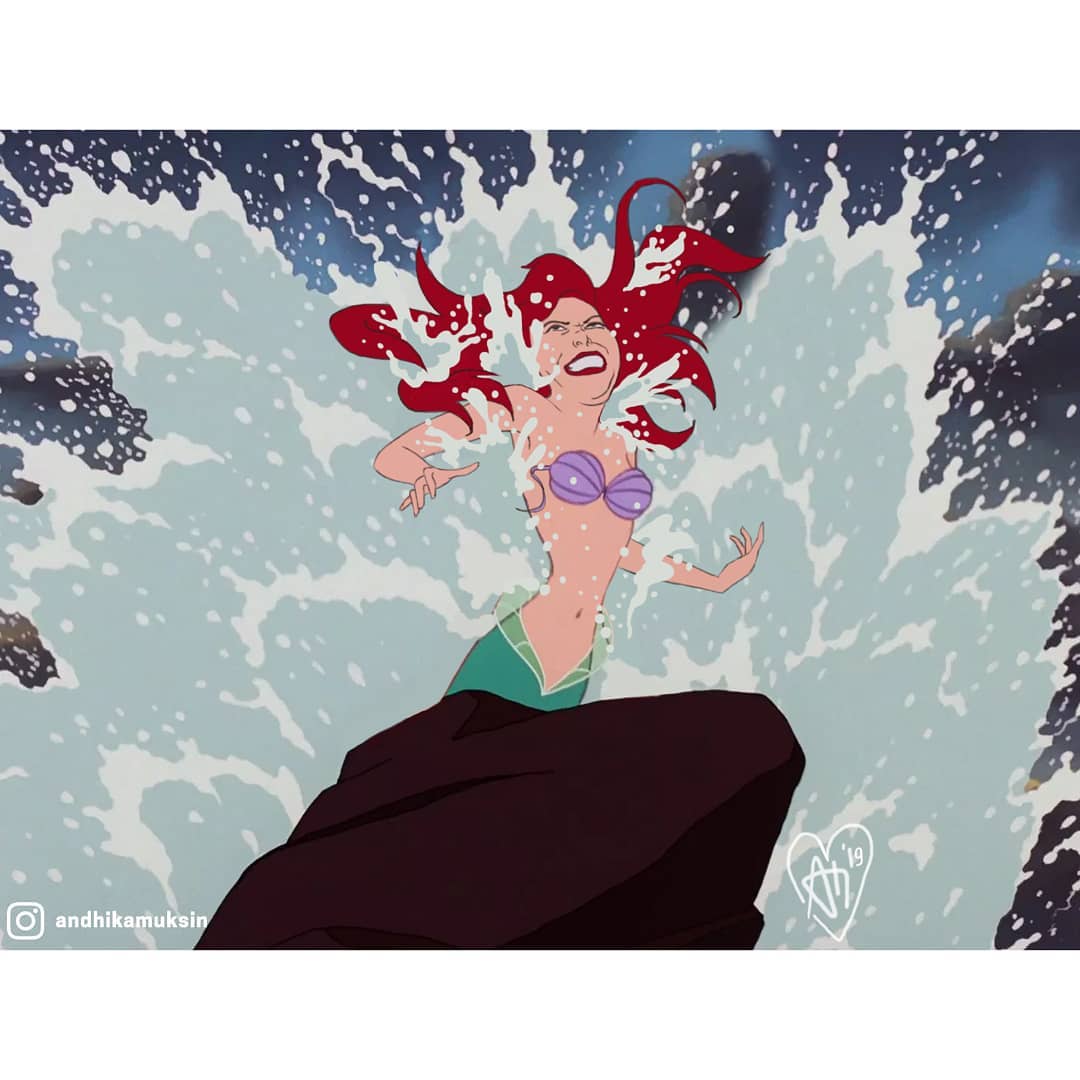 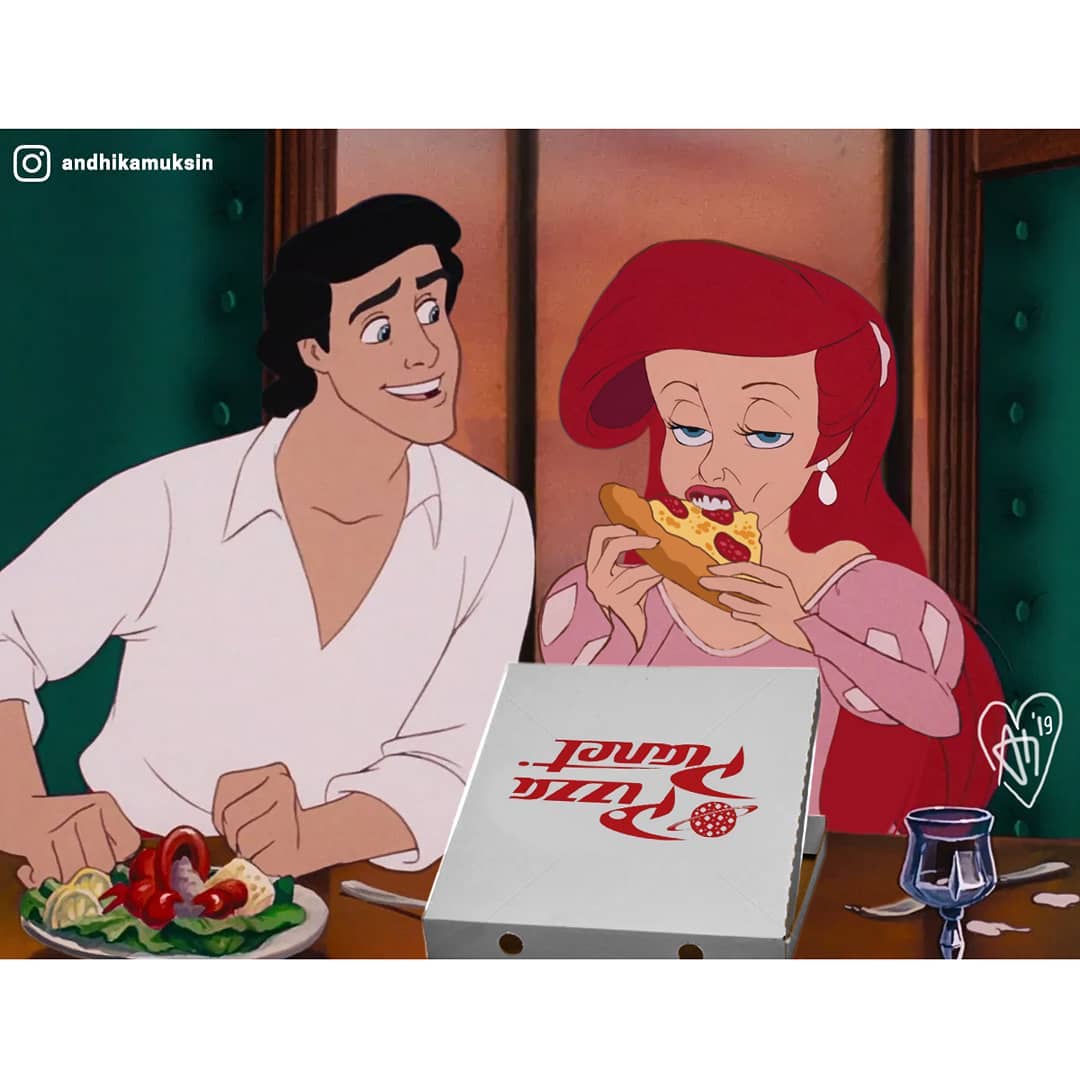 12. This realistic turn was long awaited 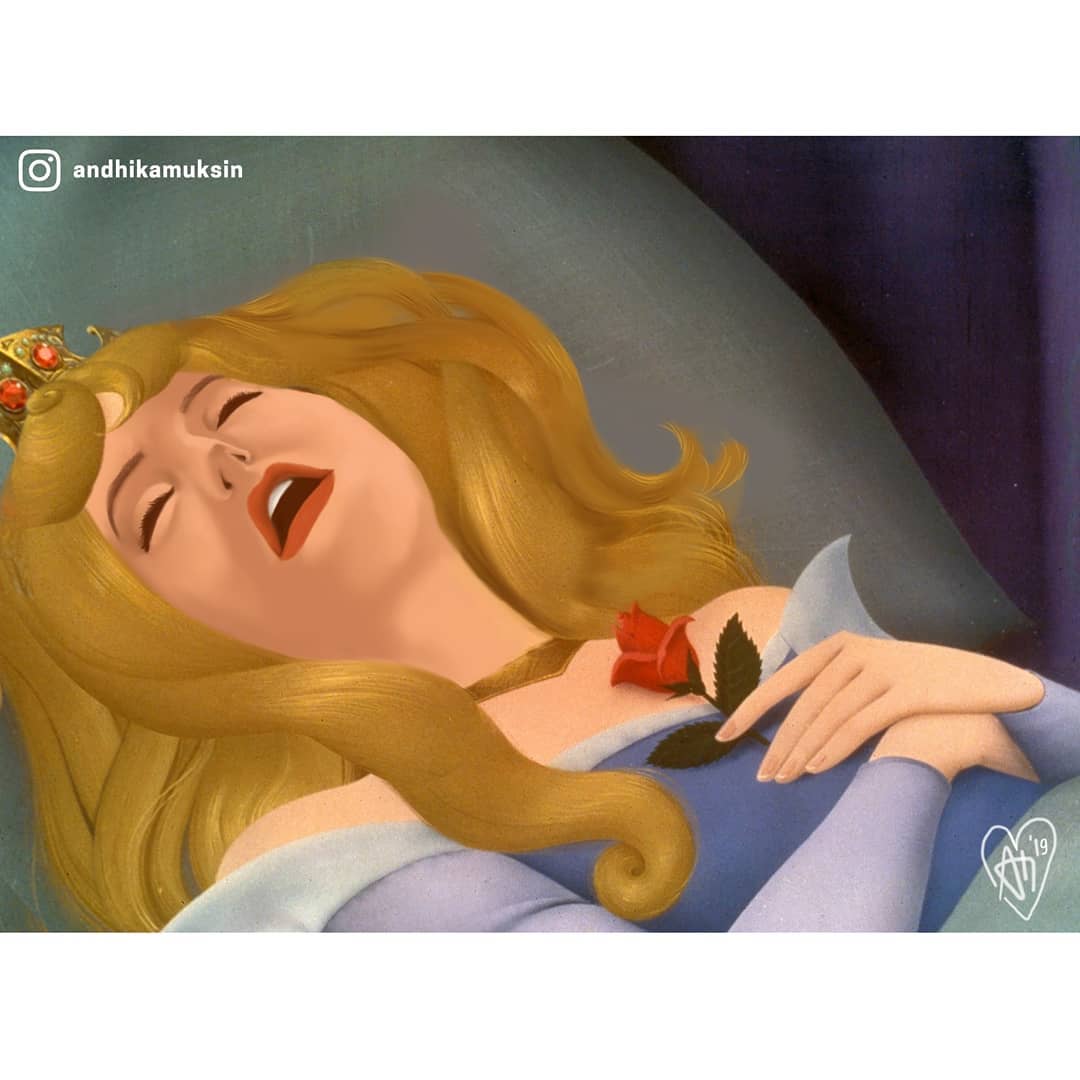 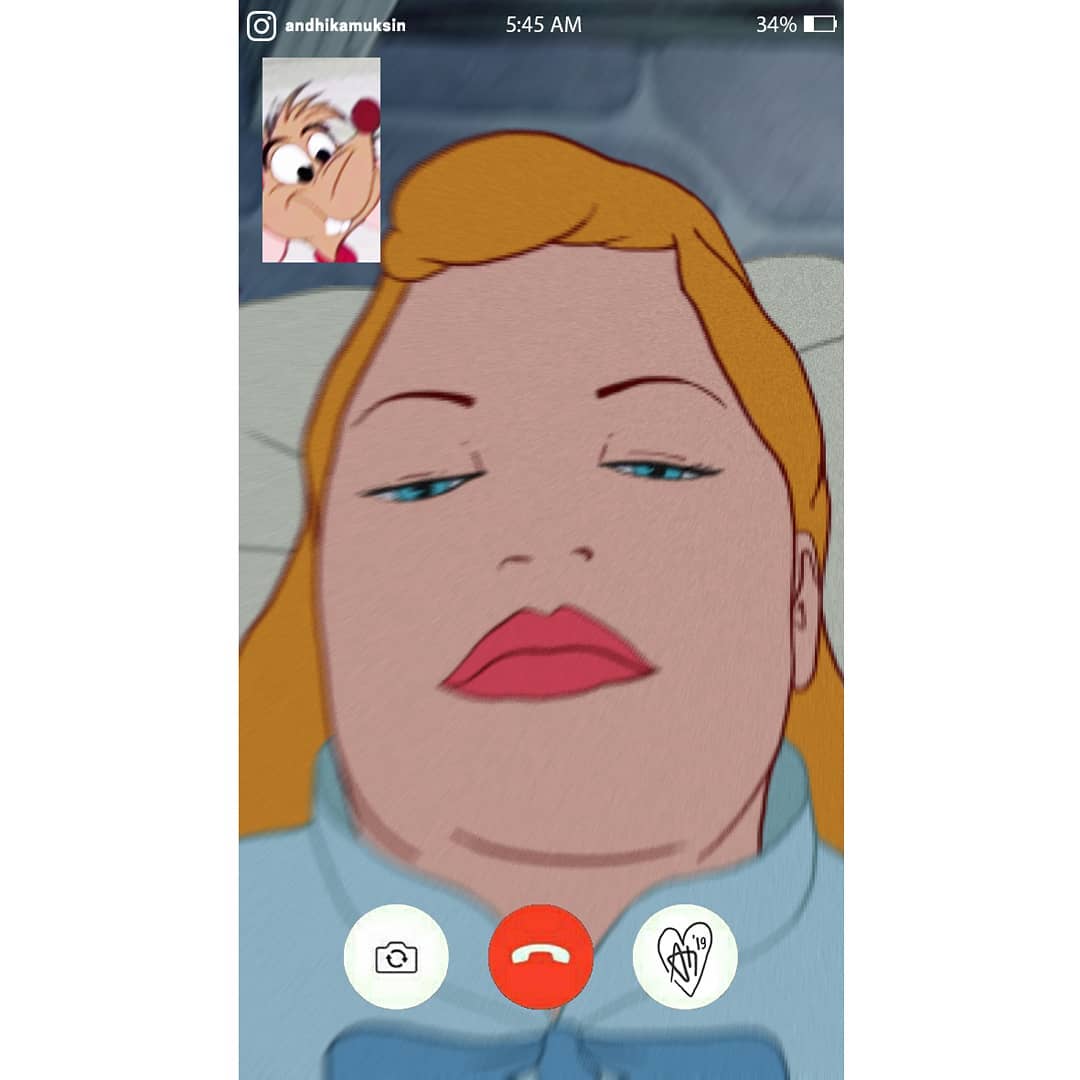 14. We should appreciate the talent 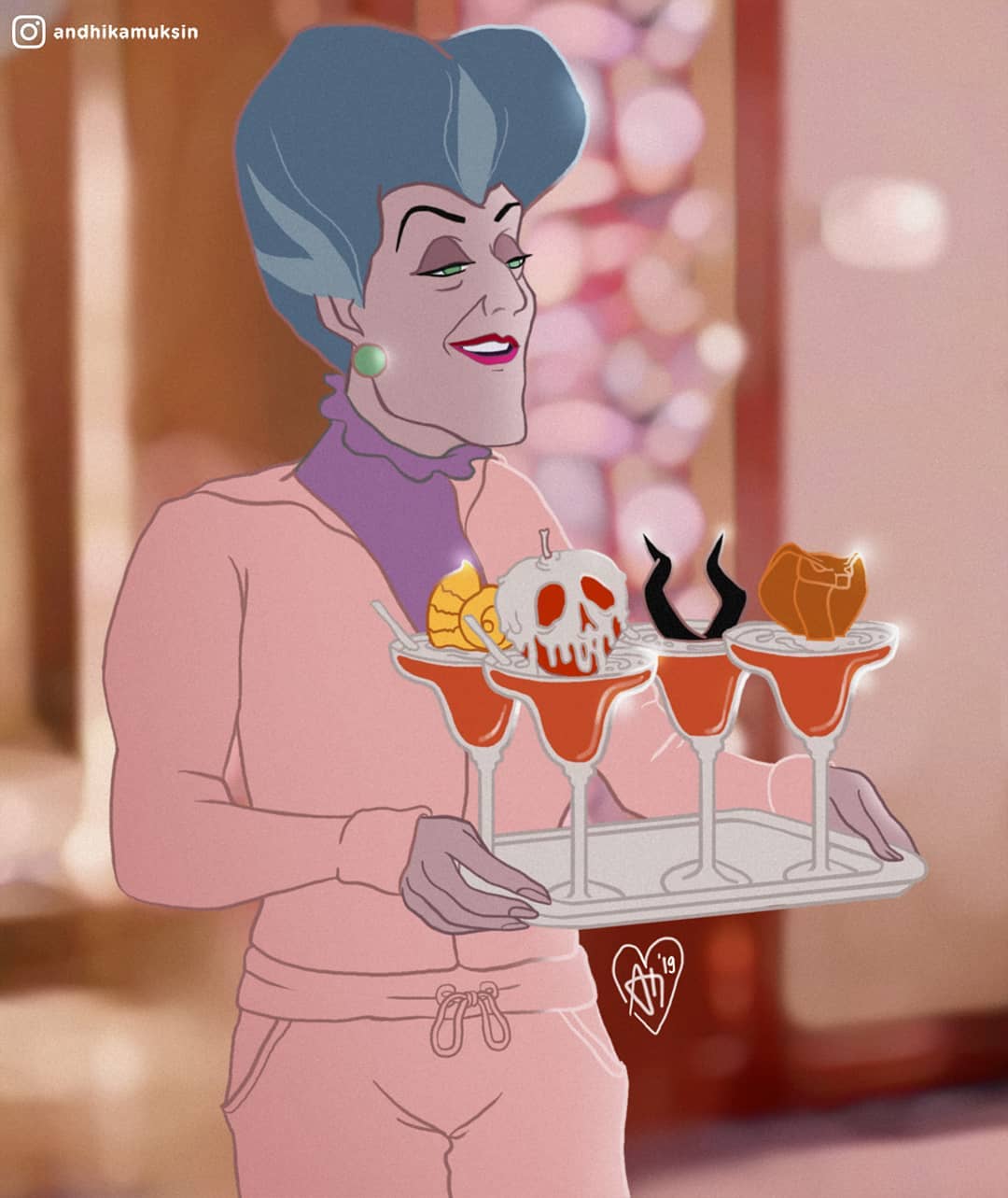 15. Who knew out beloved princesses will look so great in this realistic way 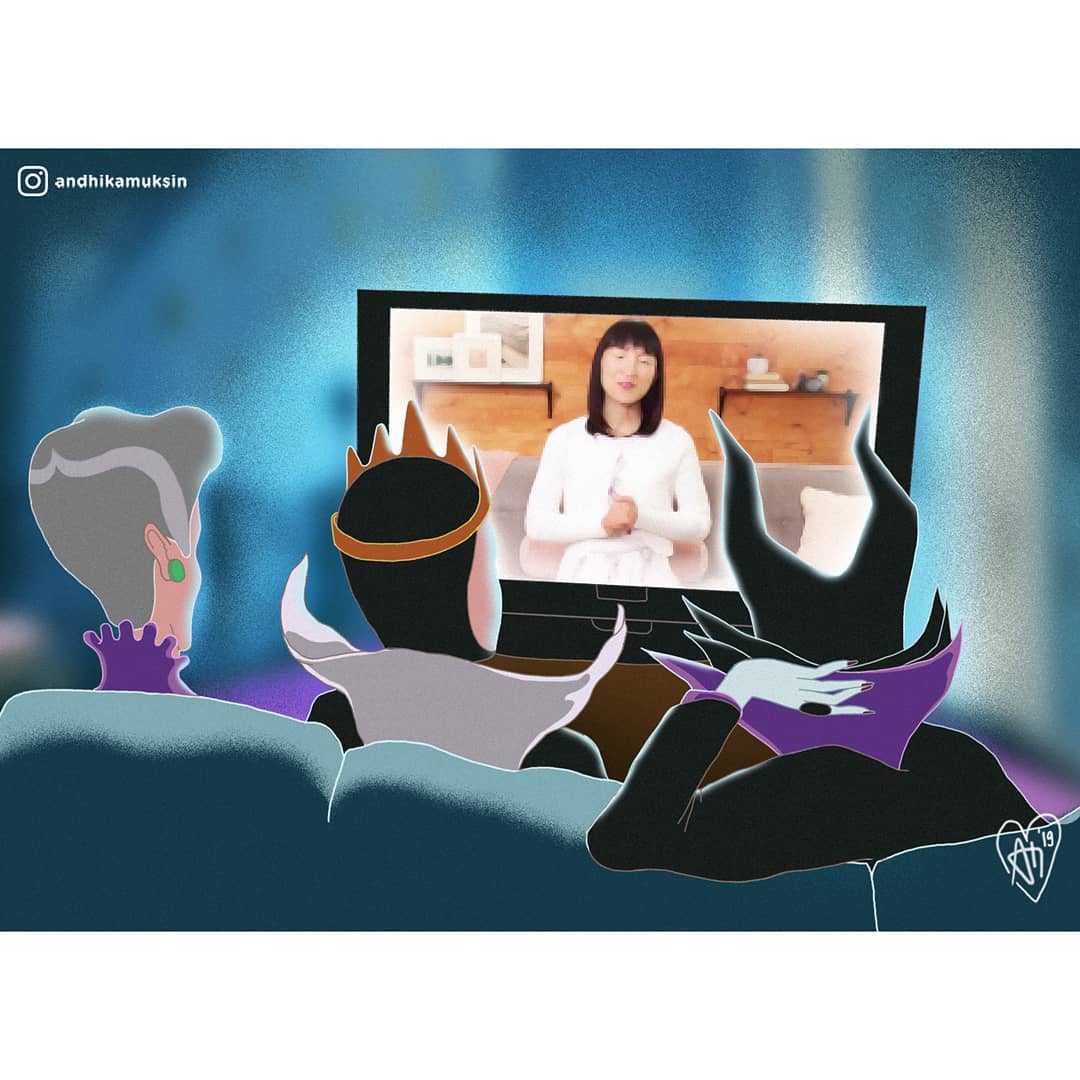 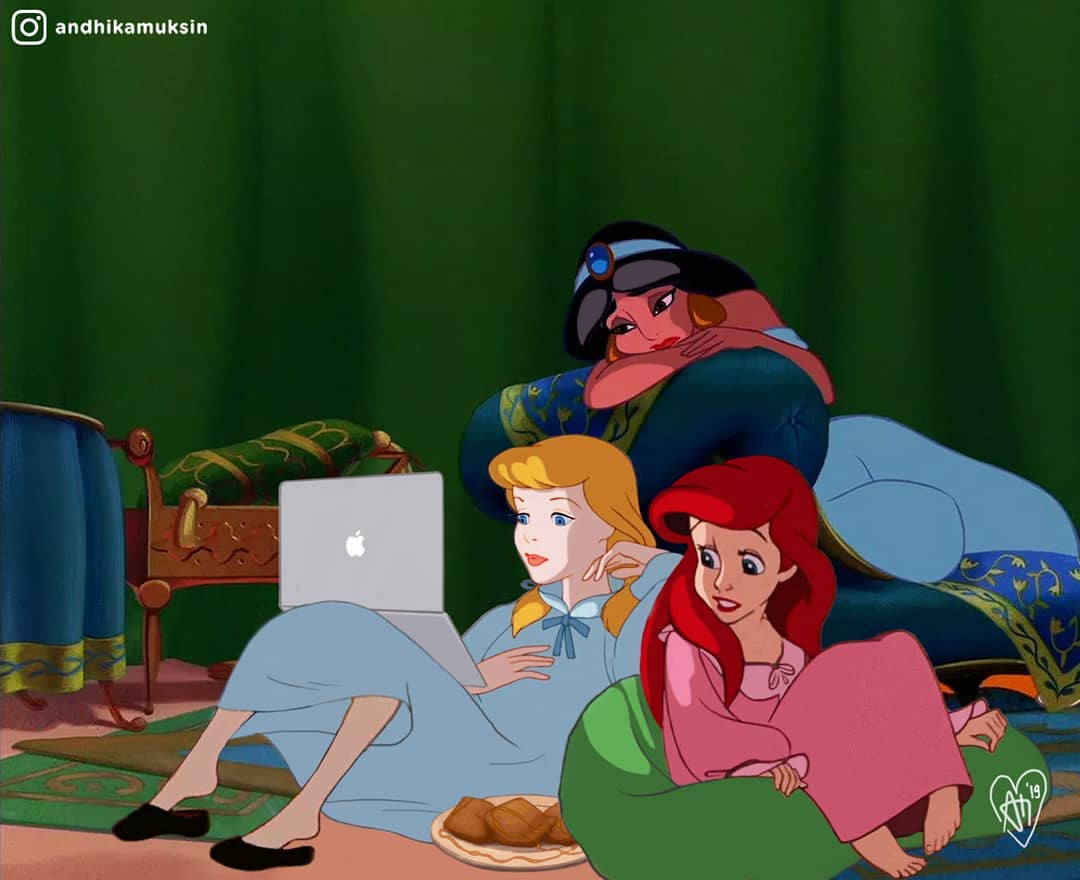 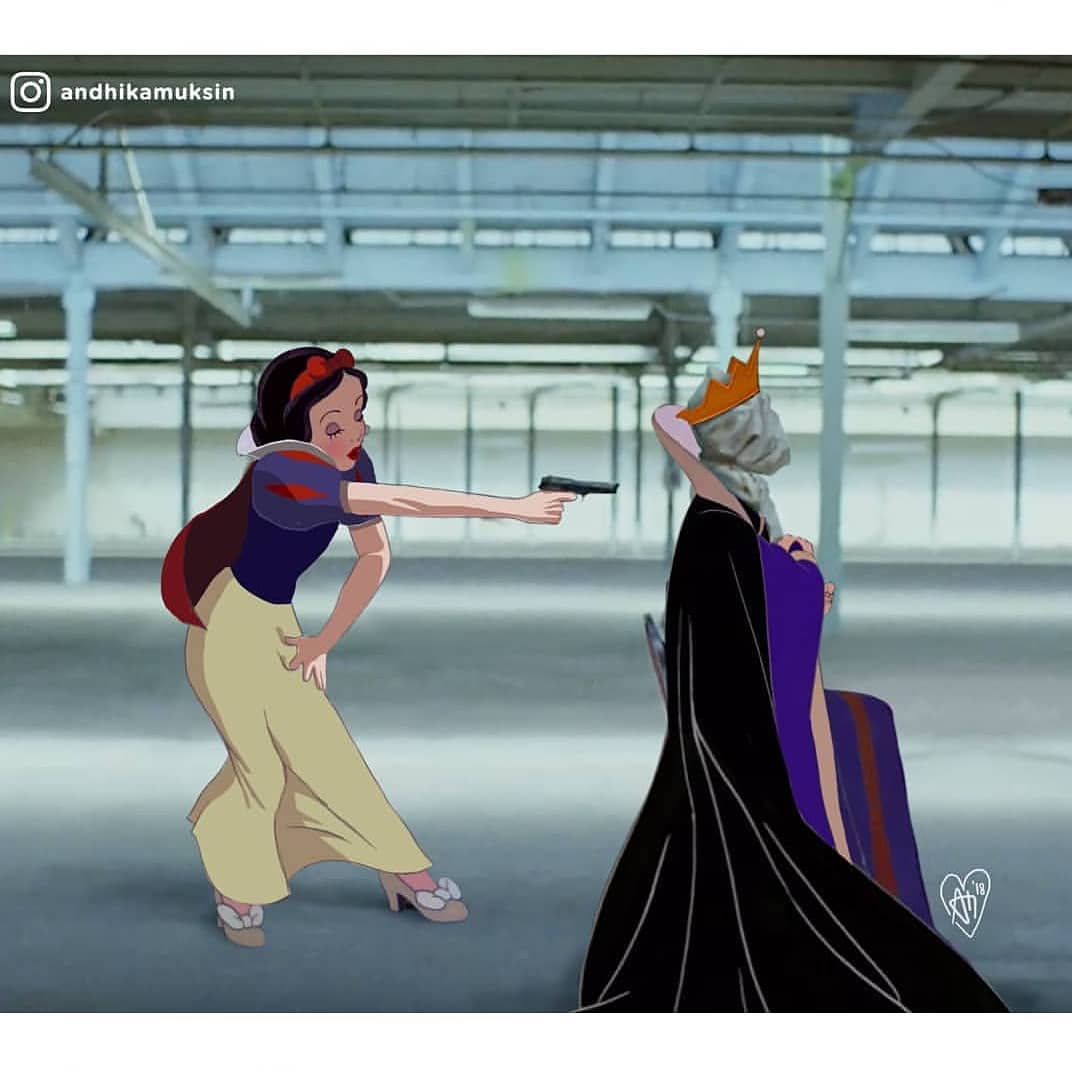 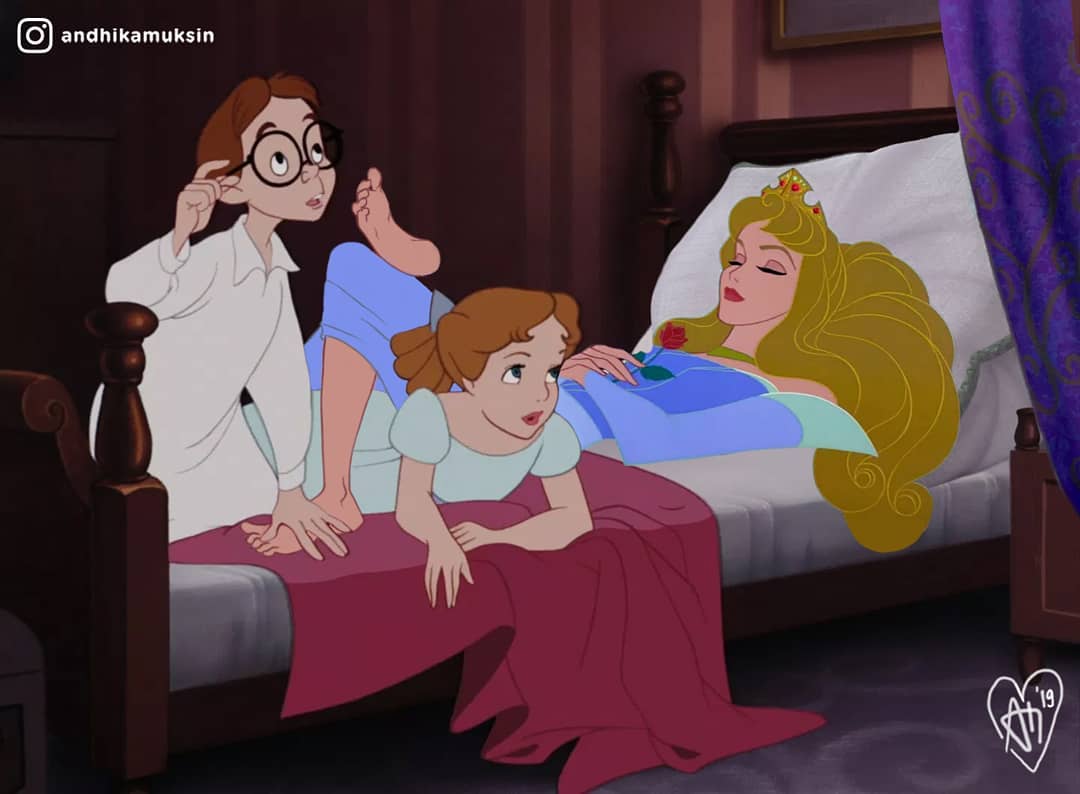 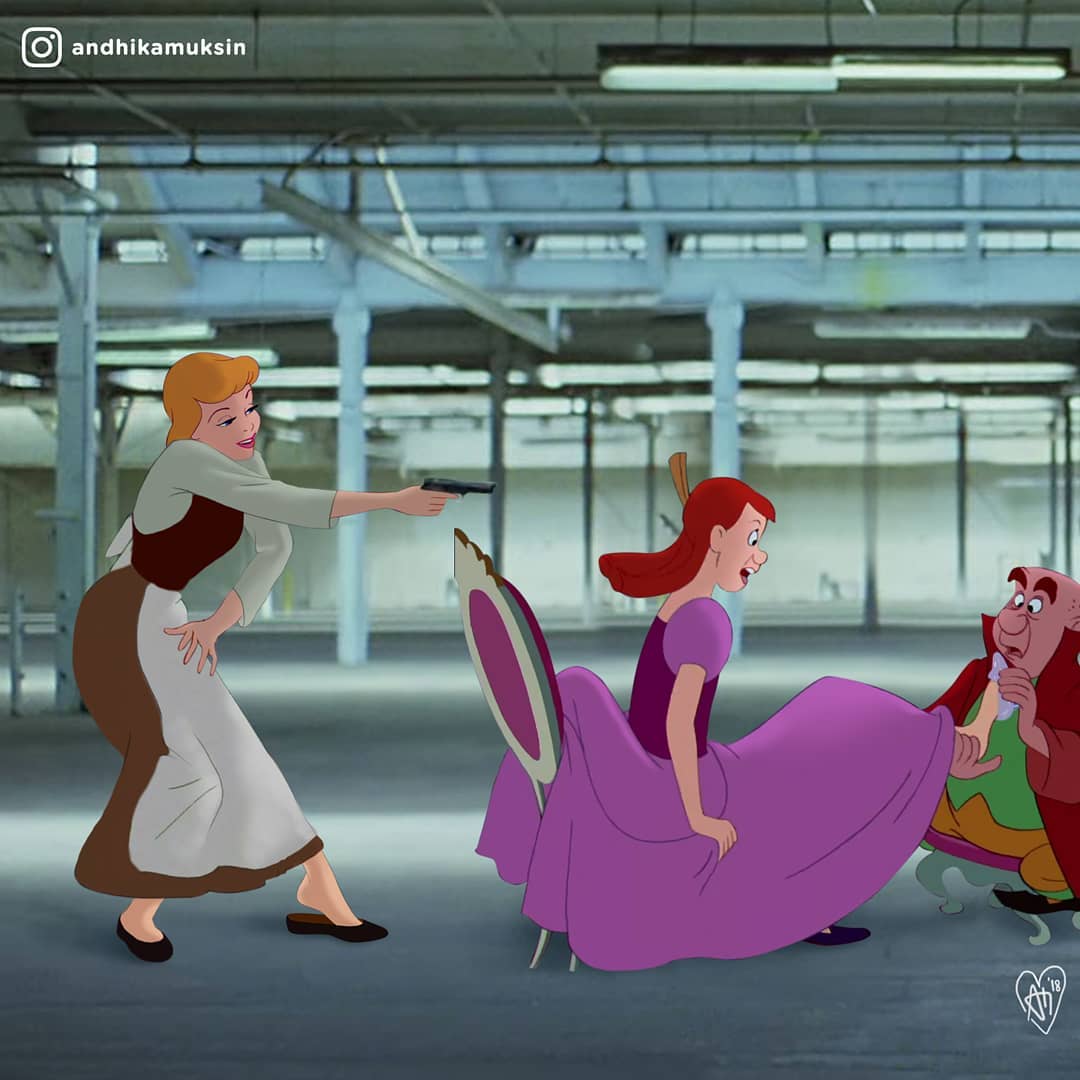 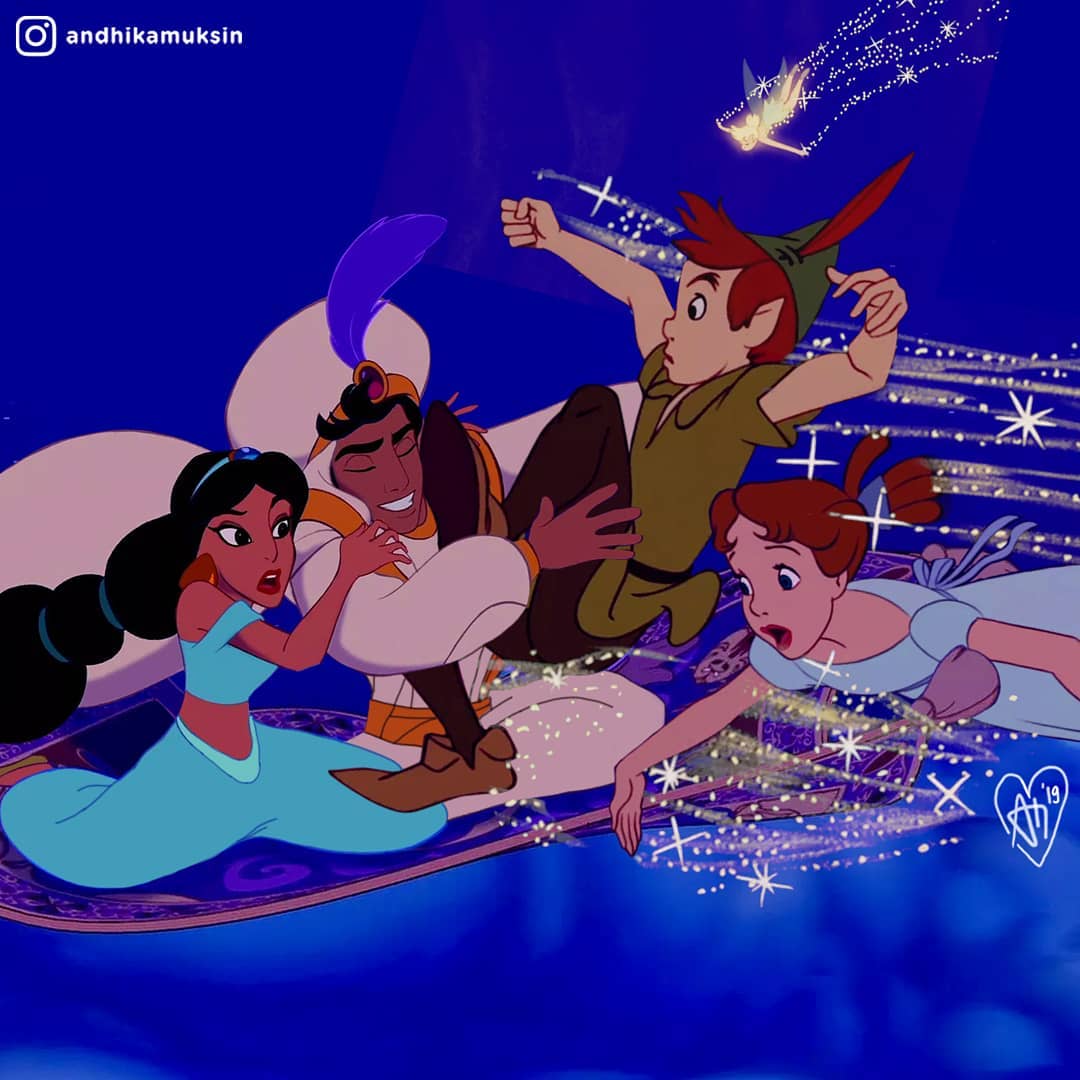 In his words, “My [history] with Disney goes way back. It all started with a VHS tape of Alice in Wonderland I received as a birthday gift when I was about 5 or 6. I was obsessed with it. I would watch it almost every single day after school. Not long after that, the Disney Renaissance era started, the obsession became a bit out of control and cemented my status as a Disney fanboy.”

“These characters have stuck with me since childhood, so it kinda came naturally for me to make fan arts of them. But instead of “remaking” them in my own aesthetic style, I put a naughty twist on them. Over time, as I kept posting my Disney stuff, I noticed that more and more people re-shared them on their Instagram, and I got more and more positive DMs and comments as well. So I guess people liked them.” he continued.