10 Features Of Men That Can Easily Attract Any Women

After personality, features is the other thing that women notice about men. There are many features of men that can easily attract women. These features are considered as a weakness of girls all over the world.

Scroll down below and take a look at some of the features that can easily attract any women!

It is wrongly believed that women love young men. In fact, women prefer mature guys who have a great sense of insight. They prefer guys who are ready to take all the responsibilities. 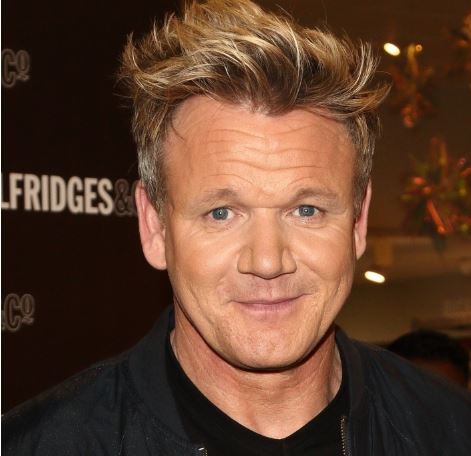 Apart from black and white, red is also the major weakness of girls. Women love guys who wear red. They consider them to be very attractive and a man of high status. 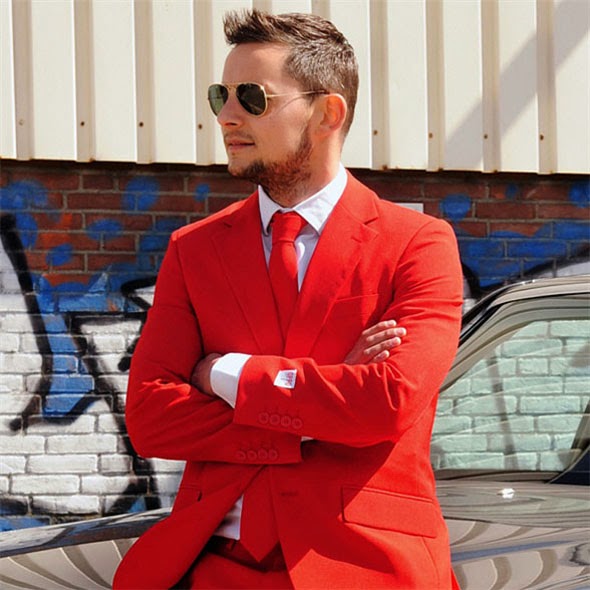 Women are mostly attracted to guys who have a great sense of humor. They prefer guys with funny nature and who think very quickly and who can make them smile. 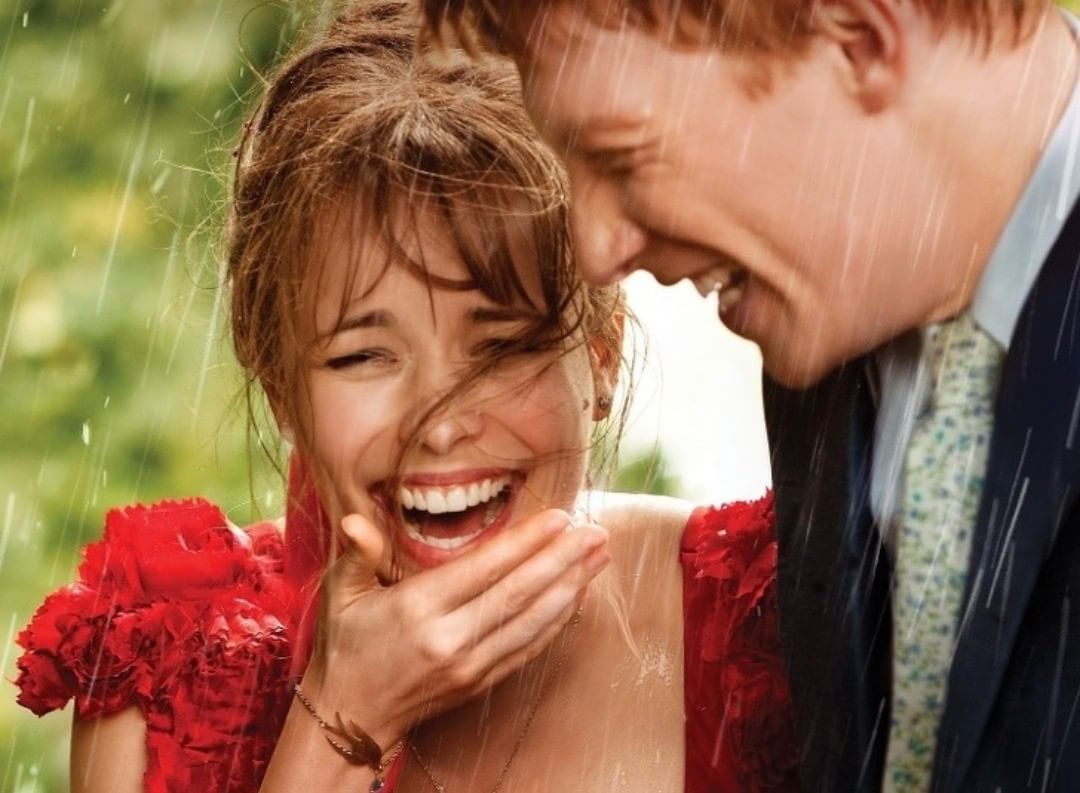 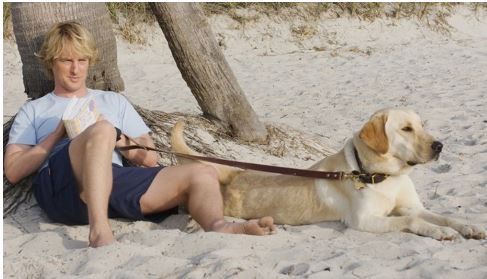 Though height is not an issue to many people it does matter in reality. Girls like being felt protected and therefore if the guy is taller than her, other boys won’t mess with her. 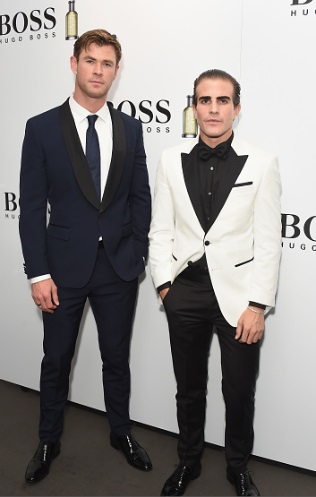 Girls fall in love with guys who are gym lovers. They like men who take care of their physique. Girls get easily attracted to men who have good muscles. 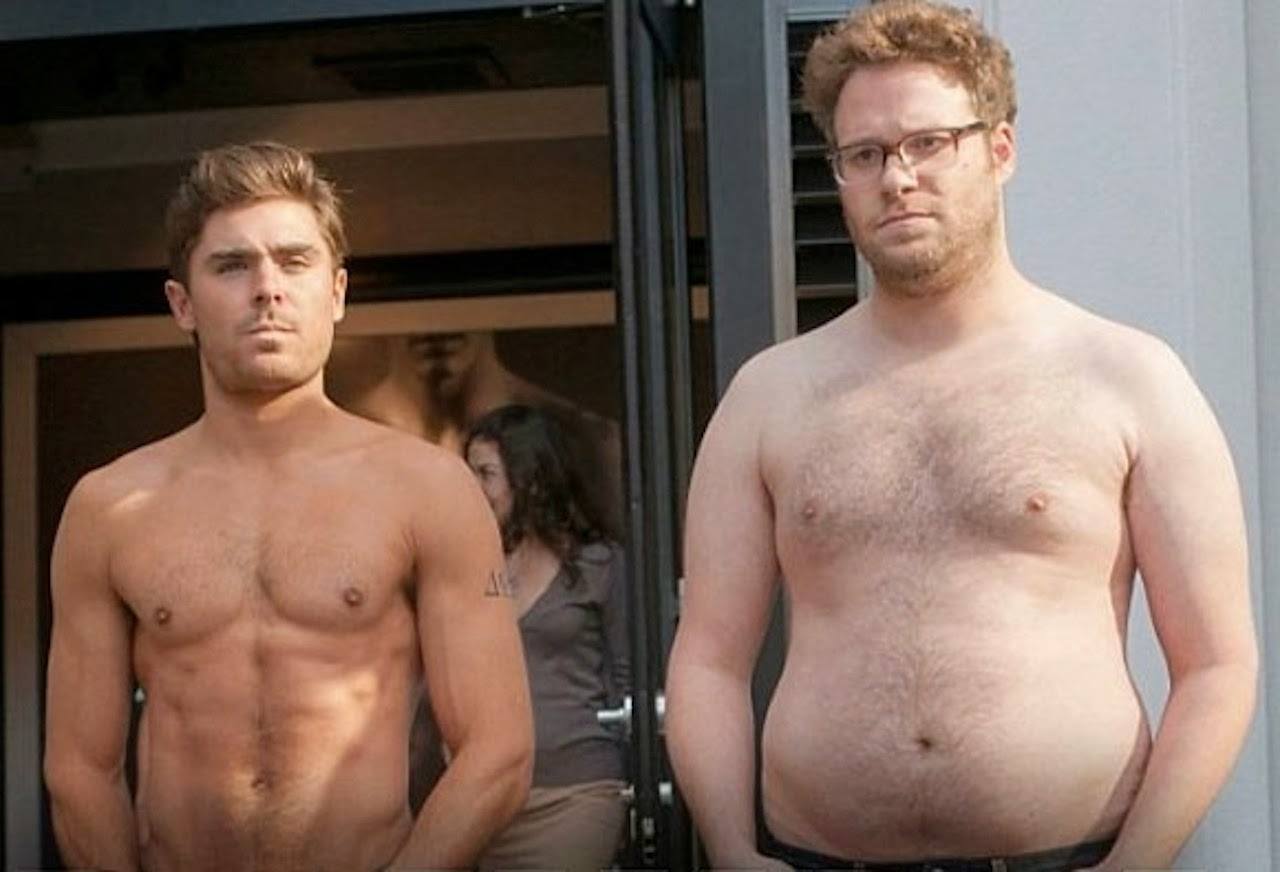 Girls are very romantic and they imagine themselves in a situation where a man comes and saves her and makes her heart quiver. Women find this quite attracting. So men get ready to do everything that can impress girls. 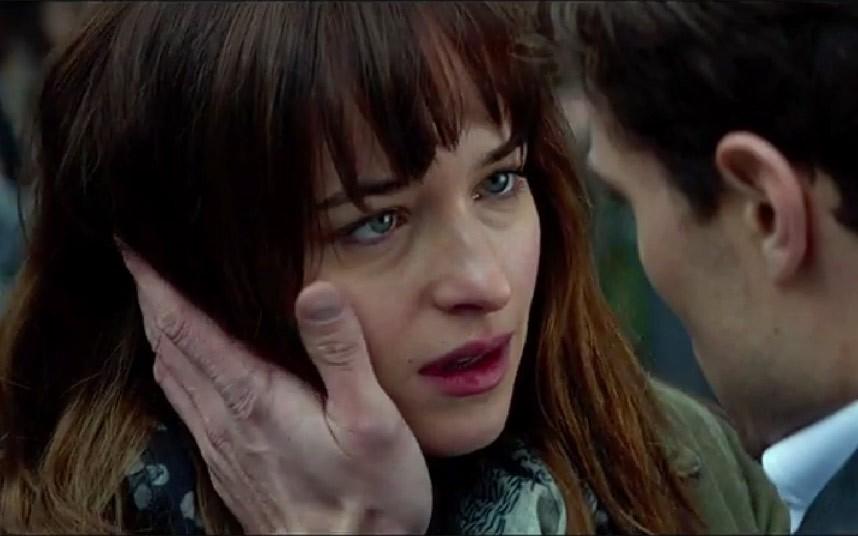 Women like guys who have a high status. Personality is the first thing which any woman notices in a man but after they come to know you, they will check your bank balance. But there is no need to worry if you don’t have one because you may fall in any one of the above categories. 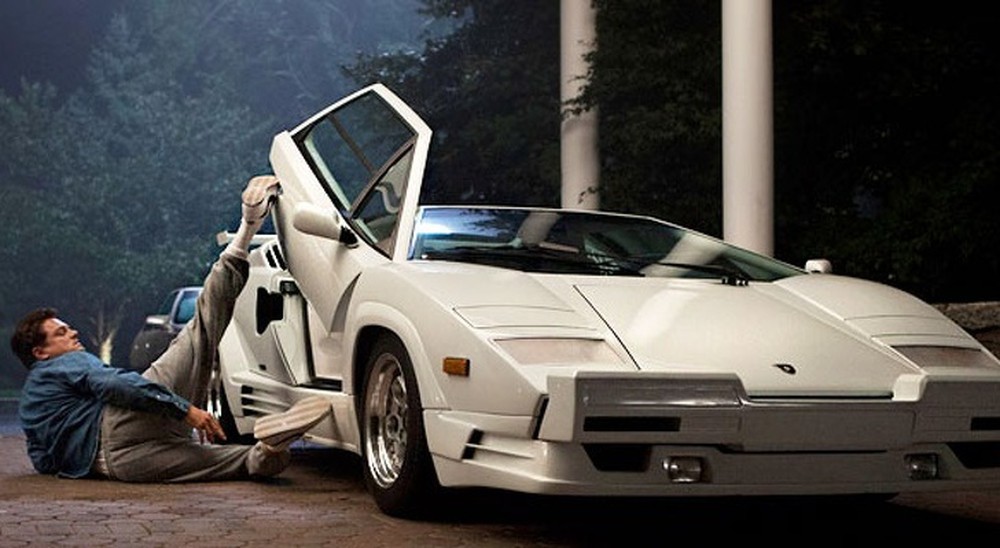 There was a time when girls loved clean shaved men but now they love guys who have a beard which shows their masculinity level. 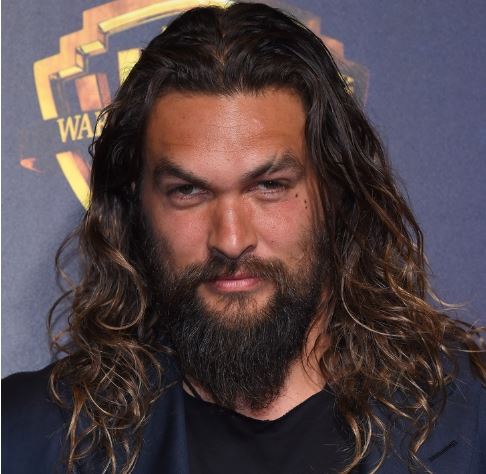 Any woman is easily attracted to a man who is interested in children. Girls mostly judge guys by their behavior and so guys who love children attract them easily. 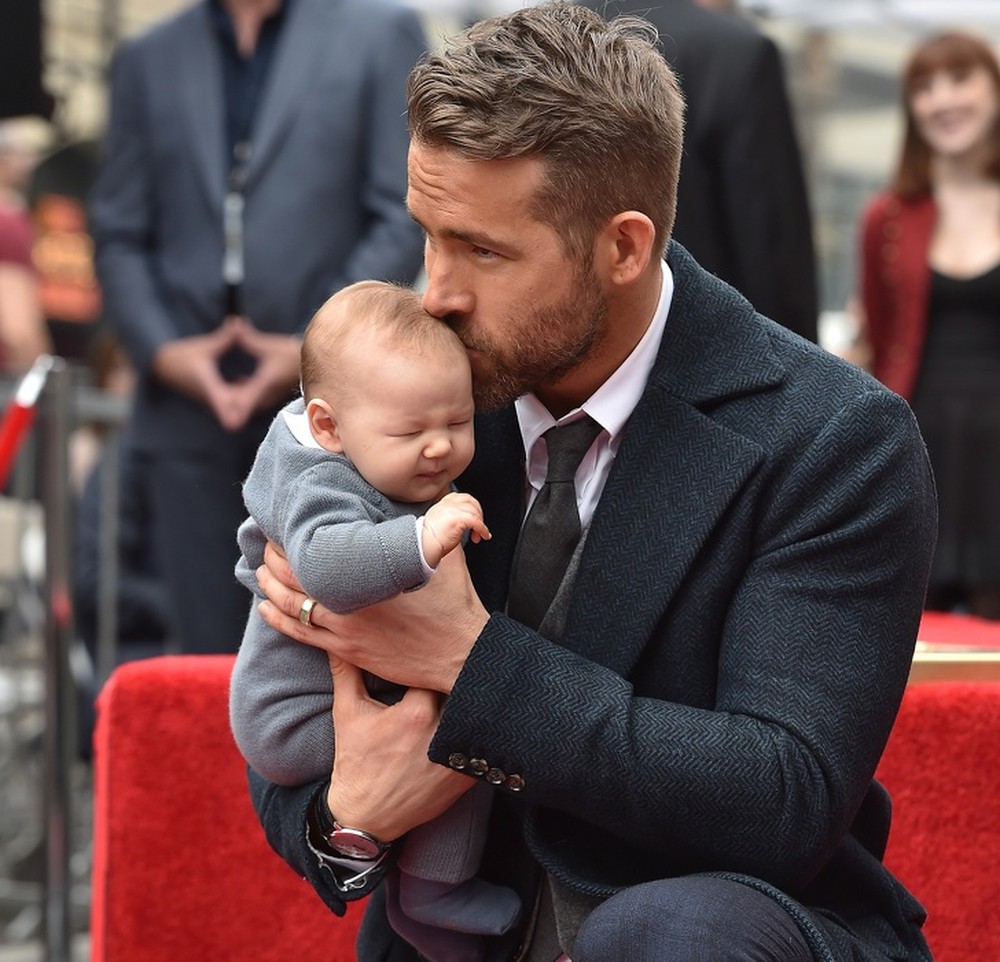 Read More: Priyanka Chopra And Nick Jonas Are All Set To Marry Inside The Palace In Jodhpur