Mother Let Her Daughter Sleep With Strangers For Money So...

Mothers are known for the sacrifices that they do for their children but what this mother did to her daughter, will probably shake your belief on her motherhood. The woman admitted on national television that she let her 18-year-old daughter sleep with various men and strangers so that she could get some money in return that could be used for their cosmetic surgery. I know you would already be pretty disgusted after reading this but wait up as the story gets weirder. 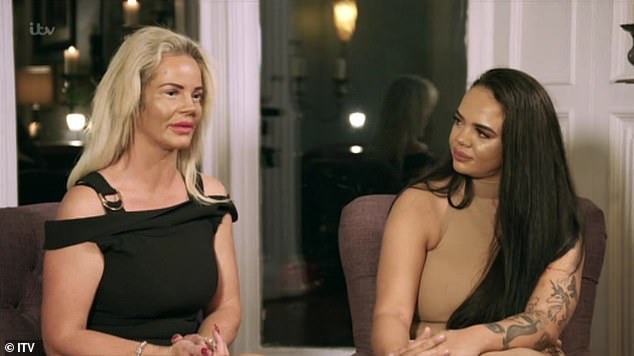 Georgina Clarke, the 41-year-old mother and her now 23-year-old daughter named Kayla Morris appeared on the show of ITV named Kyle Flies where the host of the show Jeremy Kyle presented them with various questions. Georgina openly admitted that she let her daughter please various men since she was just an 18-year-old. She made her dance in front of them and even gave her the blessings to sleep with the strangers. 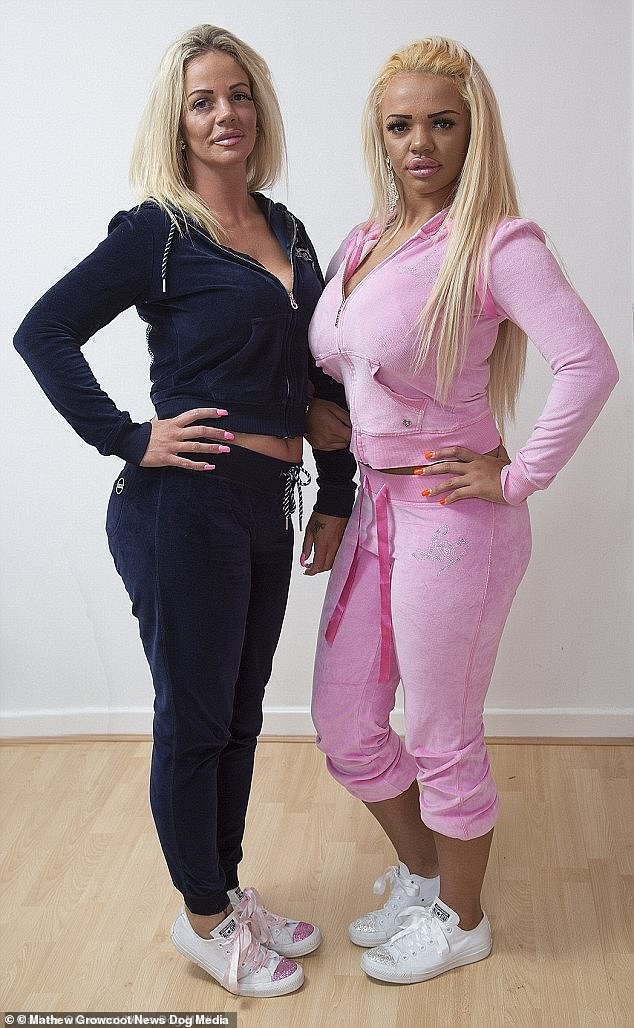 The reason behind it, as she explains, was the pressure of social media. She blames the Kardashians and various glamorous celebrities for putting so much pressure on them to look good and have cosmetic surgeries that they were not able to afford. That’s why she was ok with her daughter spending a night with her ‘sugar daddies’ so that they will give some money in return that could be used for ‘perfecting their looks’. 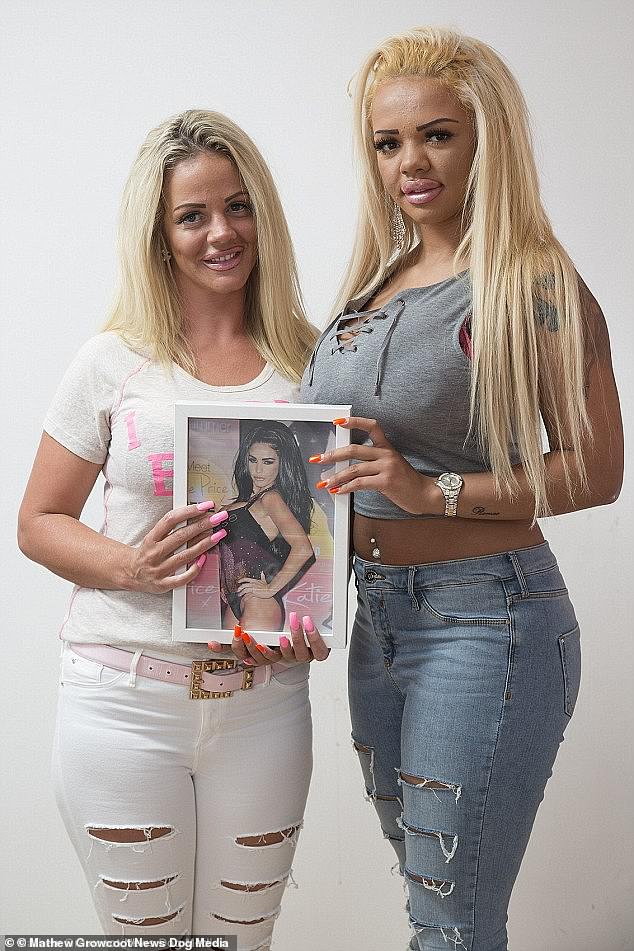 From where I see it, I don’t think cosmetic surgery has anywhere helped them with their looks. If anything, it has only made them look worse. And even if going under the knife has helped them, then also this doesn’t justify her decision of letting her own daughter hooking up with strangers for money. 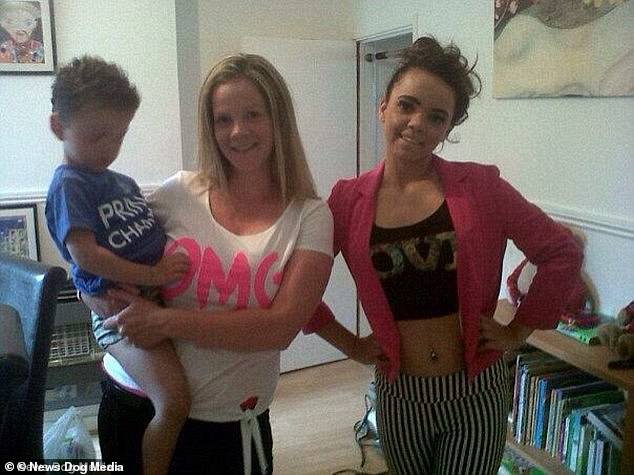 The host of the show, Jeremy Kyle has slammed the mother-daughter duo for their disgusting views that are completely unaccepted and absurd. He said, “What sort of mother allows her 18-year-old daughter to actually dance and sleep with older men that are complete strangers in return for cosmetic procedures?”

The presenter was having a hard time keeping his cool. He said her, “If my 18-year-old daughter was sleeping with a 50-year-old man in return for money to have her b**bs done or her lips, I wouldn’t think of myself as a very good parent Georgina.” 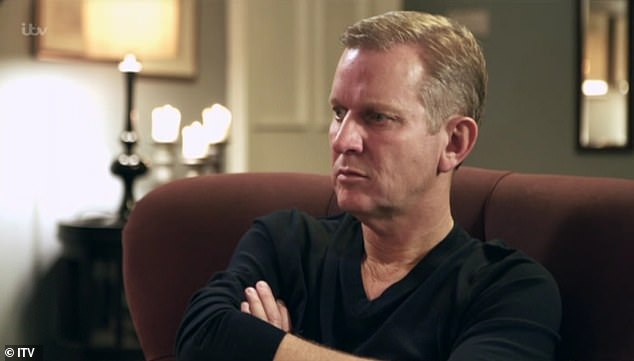 To which she shamelessly replied, “When Kayla told me that she wanted a b**b job and plastic surgery, I was glad because I wanted her to be that kind of person. I’m so lucky to have a daughter like Kayla who pays for my treatments. I don’t mind her having a sugar daddy or stripping to pay for our cosmetic work because we’re living the dream. I’m really proud of her.” 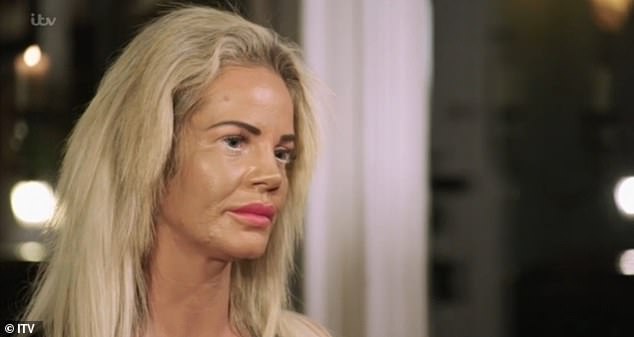 Something is definitely wrong with these people. Using social media and other celebs as an excuse for your sick-mentality is definitely not justified. Mothers are meant for protecting their daughters and what she did was completely opposite of it. Georgina has also confessed that she felt kinda ‘proud’ on her daughter for being able to afford all these cosmetic operations. 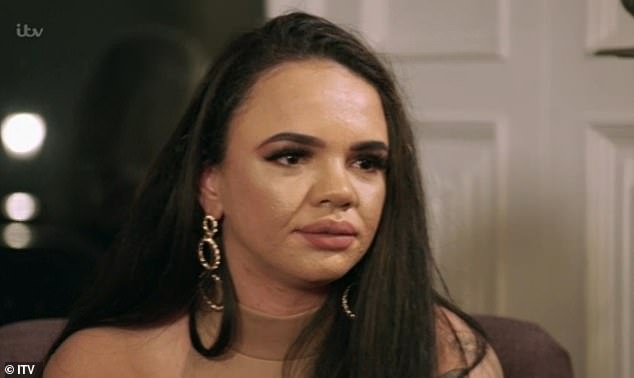 Right after the news came to light, the Twitter users took the social media platform on fire and flooded it with their views on the issue. Obviously, everybody was so disgusted about it and shared their hateful comments towards the duo of mother and daughter for their absurd thinking which was completely expected.

Read More: Men In Japan Are Able To BreastFeed Their Babies Artificially Because Of This Invention