See What Happened When A Drunk Man Woke Up In...

A really funny video is ruling the social media these days! The video includes a couple and a drunk man who woke up in the wrong house after a party! Sounds weird, isn’t it? But let me tell you it is the true story of a Scottish man. The man found himself waking up at a wrong house after drinking in a party. Have a look at the whole matter! 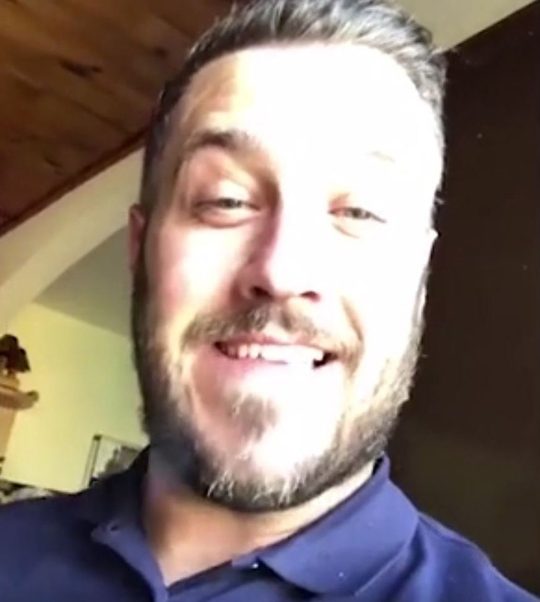 The Scottish man was sleeping hard when a strange bewildered couple abruptly woke him up.

In the viral video, the man can be seen eating a Pot Noodle and drinking a cup of tea. The man explains to the viewers how he woke up in a wrong house after partying at night. The house, in which he wakes up the next morning, belongs a stranger couple.

Read More: Mother Goes Through Multiple Painful Surgeries To Look Like Meghan Markle But Looks Nothing Like Her

Further, the man shared that he had walked to the wrong house last night and fallen asleep in a sofa. 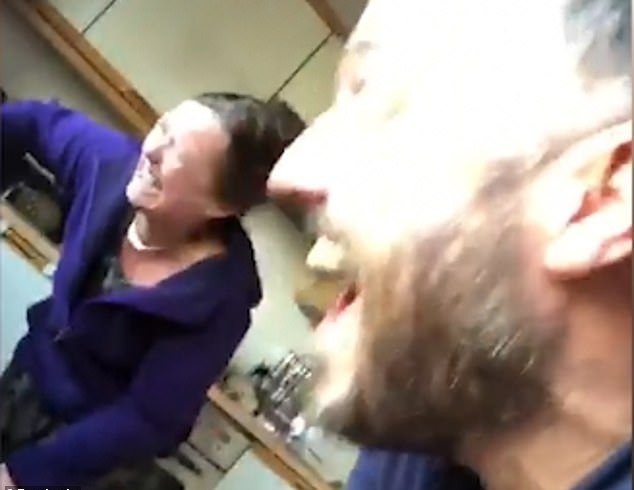 ‘A couple woke me up going ‘who are you?’, said the Scottish man. ‘I’m like “what are you talking about? I was here at the party last night. And he went “trust me, man, there was no party here last night,” he added.

The man told that he took a taxi after the party who dropped him at a wrong house. He was too drunk to recognize anything so he just fell asleep there only. 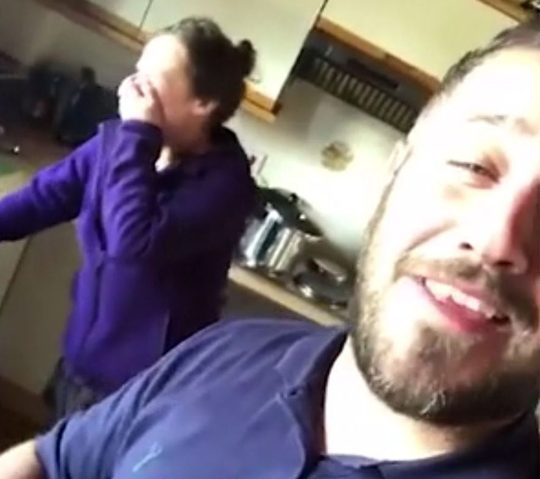 Thankfully, the owner couple didn’t sue him for this. Even the couple finds the whole incident as funny as we do. The couple was sweet enough to offer him a cup of tea and a cigarette to help with his hangover. 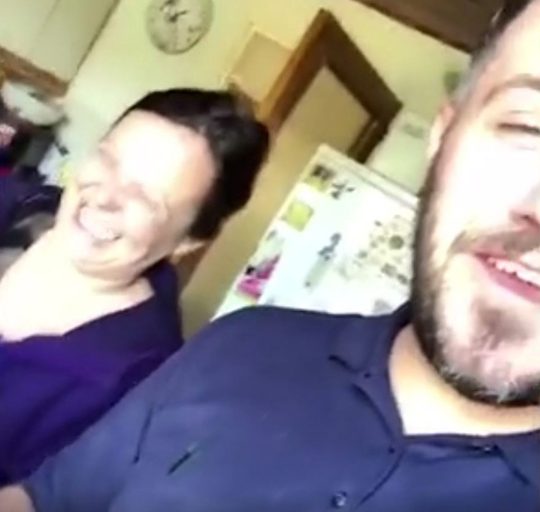 This is not it, the couple also found the leftover food that he cooked last night in a hangover. ‘I must have been making myself noodles,’ said the man while laughing.

Here’s the viral video, have a look!

Only in Central Scotland

ONLY IN CENTRAL SCOTLANDWoke up in wrong house"I'm like 'whit are you talking aboot? Ah wis here at the party last night'."Trust me man….there was no party here last night'."😂😂🤣 Buckled.