Woman Wears 4 kgs Of Extra Clothes While Traveling To...

Remember the episode of the popular sitcom Friends where Joey wears all of Chandler clothes when he wants to take revenge with him? Well, a similar incident came to light but for a totally different reason. This woman wore 4 kgs of clothes on her body while she was traveling in order to avoid the extra baggage fee.

Natalie Wynn, the 30-year-old mother of five from Great Manchester was traveling to Fuerteventura with a friend through Thomas Cook Airlines. At the time of checking in, she was stopped there as her baggage was 3.4 kgs above the allowed baggage. In this scenario, she was asked to pay the extra baggage fee for the extra luggage that she was carrying. 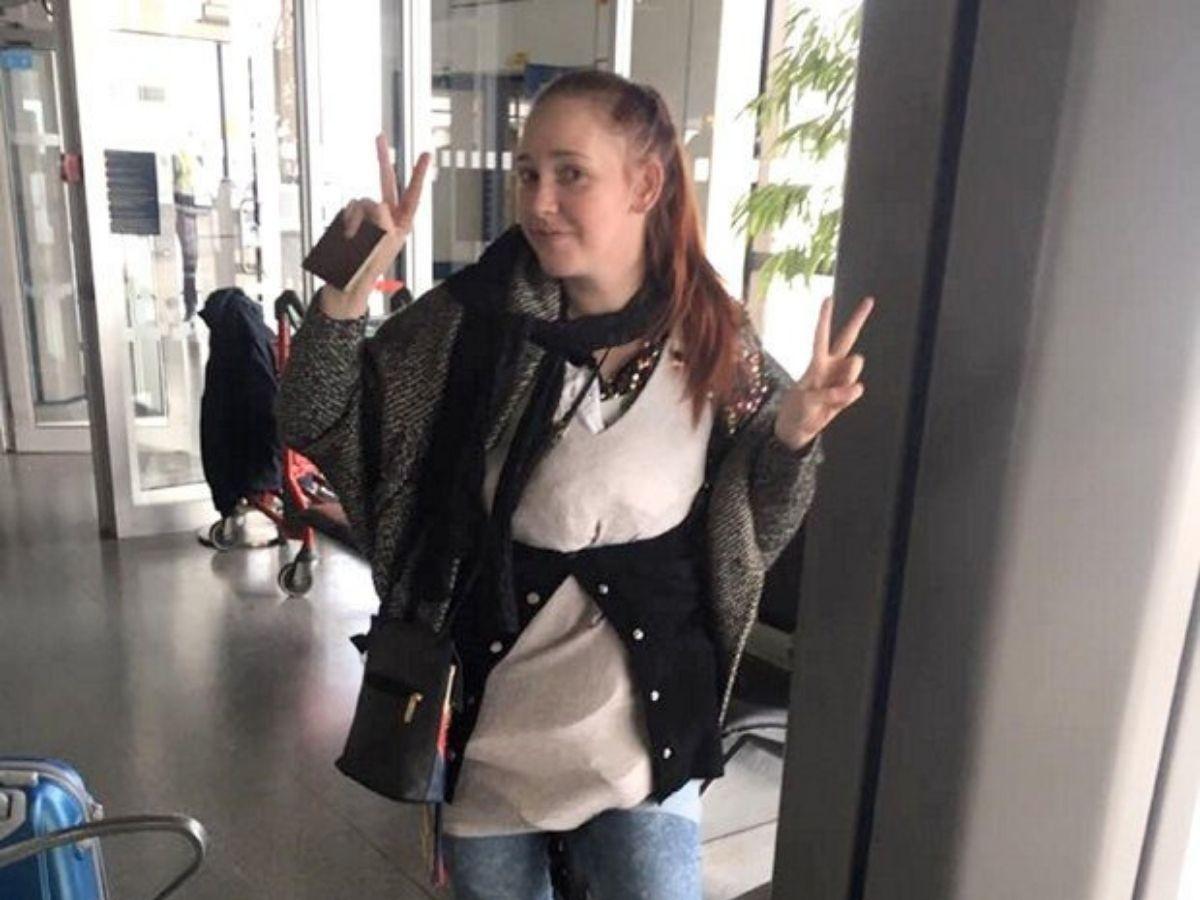 The total fee that she had to pay for the luggage was 65 Euros or 73 Dollars. Natalie became really upset after this as she was not expecting her luggage to be extra. In order to avoid this extra baggage fee, she decided to wear all that she can. And as reported, the woman wore seven dresses, two shorts, a skirt, a cardigan and even two pair of shoes! Surprising, right?

After wearing so many layers, the woman was boiling from the heat. But her dedication to avoid the extra baggage fee was so high that she didn’t care. 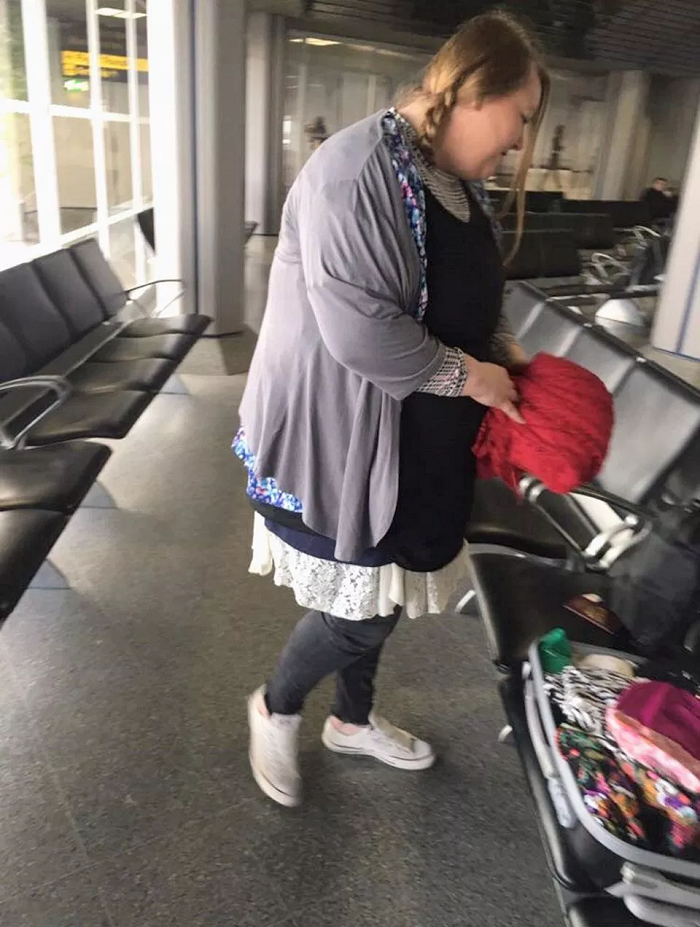 She said, “I was boiling, absolutely boiling. I still had plenty in my case but I put near enough half of what I’ve put on. I put on four dresses, two pairs of shorts, I tied a dress around my neck, put a skirt on, I shoved two dresses down the dresses I had on, and two pairs of shoes as well, and a cardigan.”

“It definitely worked. Normally I check the weight of the baggage but I did the online check in for me and my friend, but we got to the counter and they just stopped me.” Well, the cleverness of this woman is praiseworthy and even other passengers have appreciated her efforts and it also became a funny incident to laugh on later. 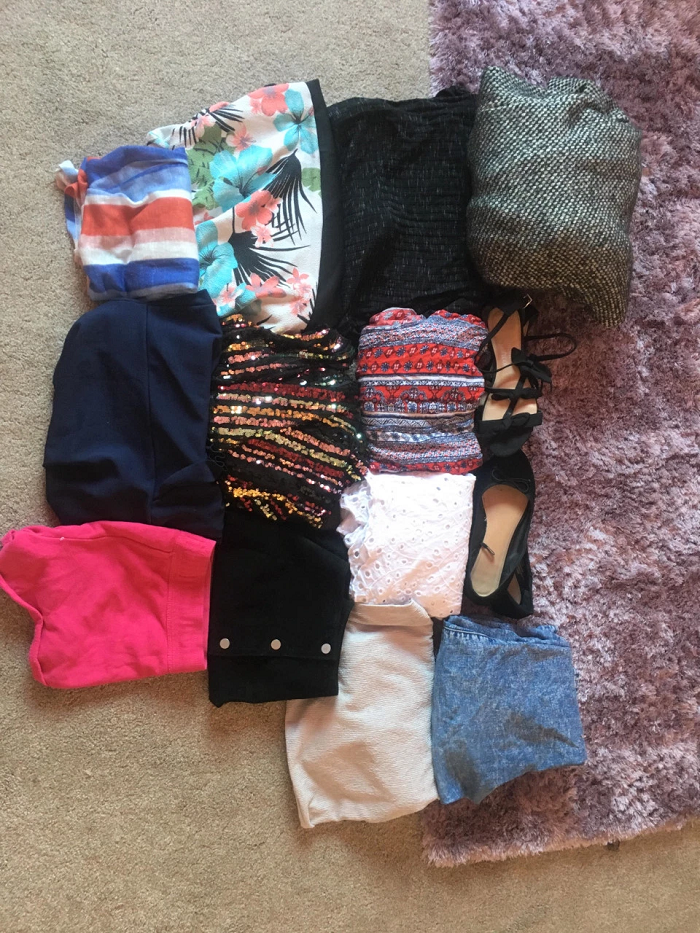