There’s A Good News For People Who Swear A Lot

People out there might have already set up their new year resolution. The resolution can be eating less junk food, studying more or any positive resolution. But are you the one who thinks about working on their swear words? If yes then you don’t need to worry anymore. According to research people who use bad language a lot are actually inculcated with an extremely good habit of being honest. 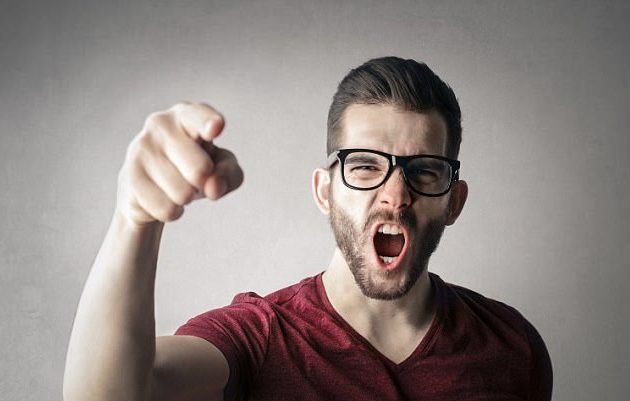 Read More:-Artist Depicts A Terrifying Contrast Between The Two Worlds We Live In

The University of Cambridge located in England went on to explore this by taking on a small study and surveyed about 276 people regarding their hideous speaking habits. They were enquired about their famous foul words and how frequently they put them into use. After enquiring about this they were further asked if they quite often try to take advantage of others, put on the fault they committed on others and cheat in a game. 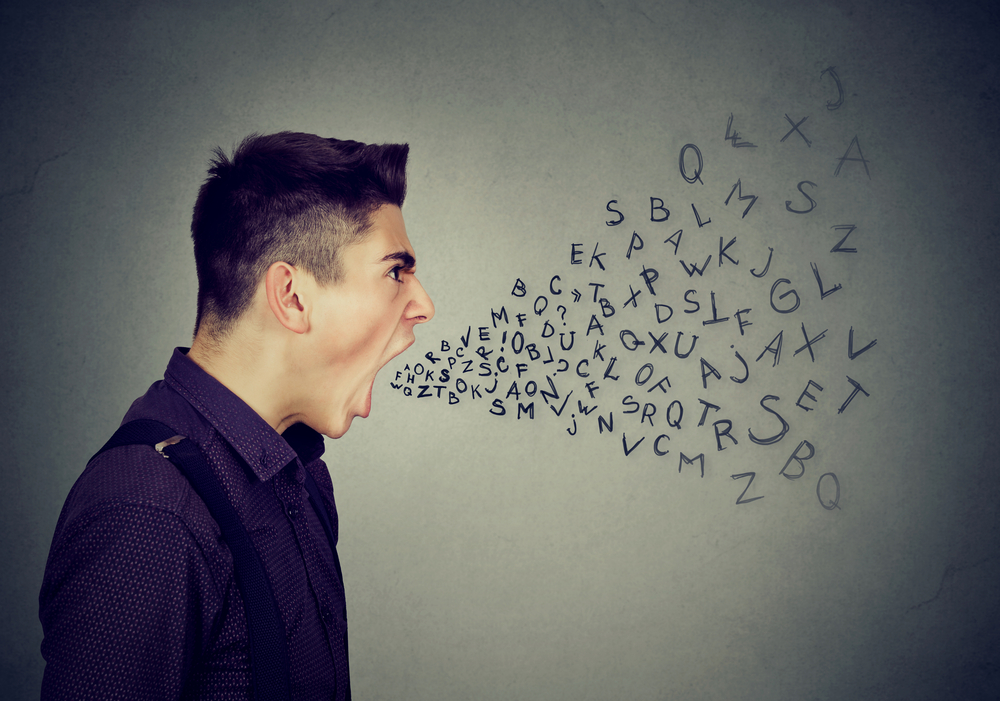 The results of the research and data collected by the University Of Cambridge those who were more addicted to using swear words were the ones who lied the least.

David Stillwell the co-author of the research came to the conclusion that it’s all about socialization.

“There are two ways of looking at it. You might think if someone is swearing a lot, this is a negative social behavior, On the other hand, they are not filtering their language so they are probably also not putting their stories about what is going on through similar filters which might turn them into untruths.” David Stillwell said. 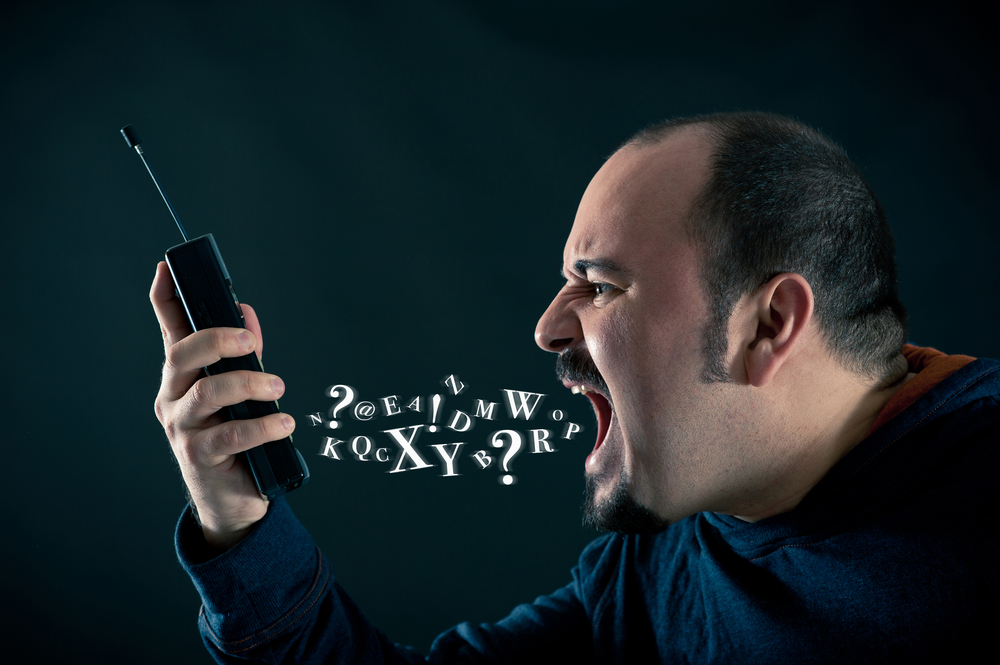 Social Psychological And Personality Science journal also accepted another broader study conducted on a similar matter. And the results were completely the same.

Researching 74,000 users of Facebook, researchers contrasted foul words to language that traditionally guides truth-telling. Researchers contrasted how frequently people used foul words and words like first-person pronouns  “me” and “worried.” At last, their study conveyed that people who changed their language online also aimed to look cooler,  despite the fact that they had to bend the truth.