Adorable Kitten Born With Two Faces Surprised Everyone With Her...

Let us introduce you today to Bettie Bee, the two-faced kitten who is giving out survival goals to all of us out there, who have forgotten our will to live. She is like any ordinary kitten with a tail, four adorable paws, two ears but what makes her special is that she has two faces ( and no, we are not talking about her nature)! Yes, this adorable kitten who is named Bettie Bee was born with two faces and tried her very best to survive as long as she can. 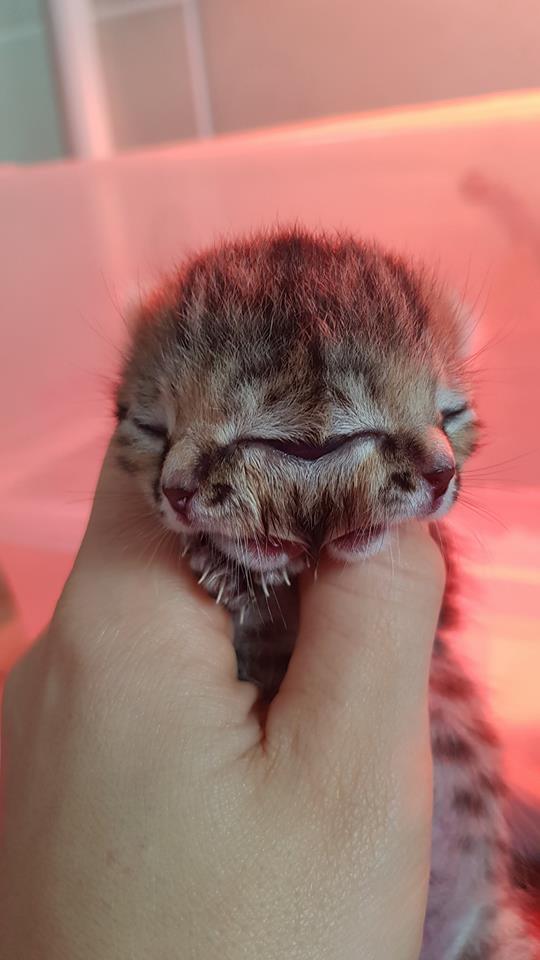 You may also want to read: 24-Year-Old Waitress Gave Birth At Home After Not Knowing She Was Pregnant

This two-faced kitten was born in December 2017 along with her two other siblings who were born normal. Her extra face came with two pair of eyes, two mouths, and two noses. Isn’t she adorable? 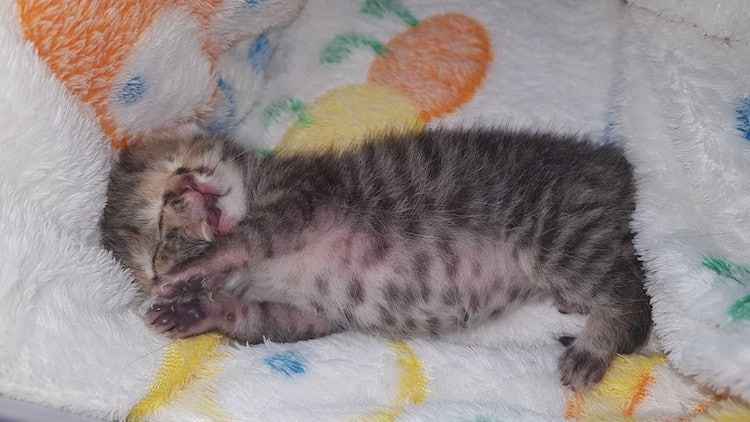 She was diagnosed with a rare congenital condition, just shortly after she was born. Apparently, Bettie suffers from craniofacial duplication which causes some facial features to duplicate while in the womb.

These special two-faced cats like Bettie are known as “Janus Cats.” 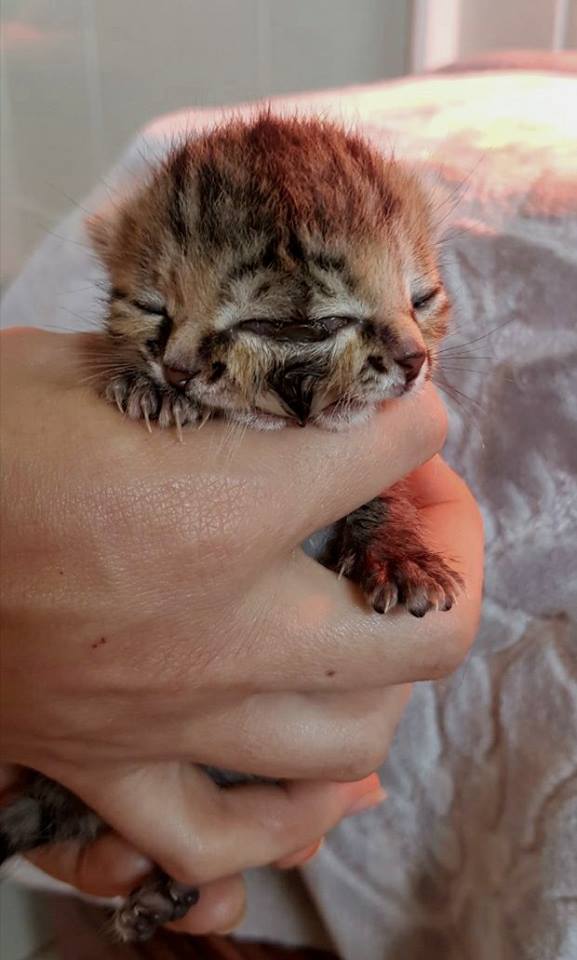 Her survival was questioned by the vet as he said that cats like these don’t really have the will to survive. But Bettie had different plans and she proved to give out survival goals for everyone else out there. She grew bigger and healthier as days passed by. 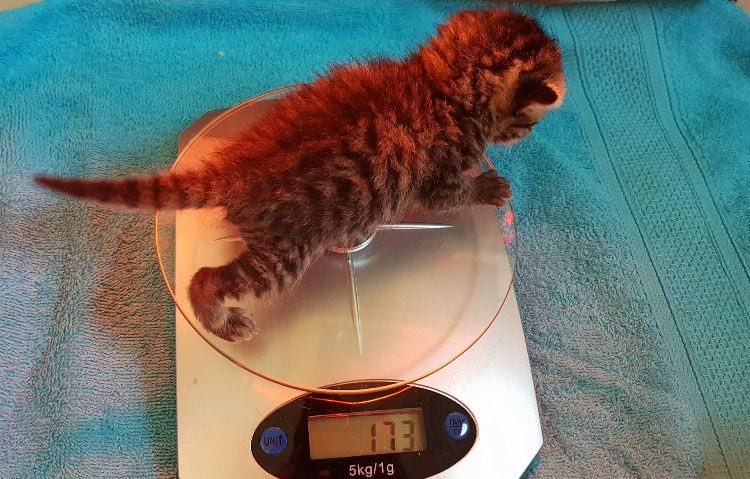 Just like any other healthy cat, Bettie weighed 200 grams, 10 days after her birth. But unfortunately, as she turned 16 days old, she caught pneumonia, and couldn’t survive it.

After her death, the owner posted a beautiful and happy note for all the people out there. They told them how people can survive in all the extreme conditions just like their beautiful little kitten did. May Bettie Rest in Peace. 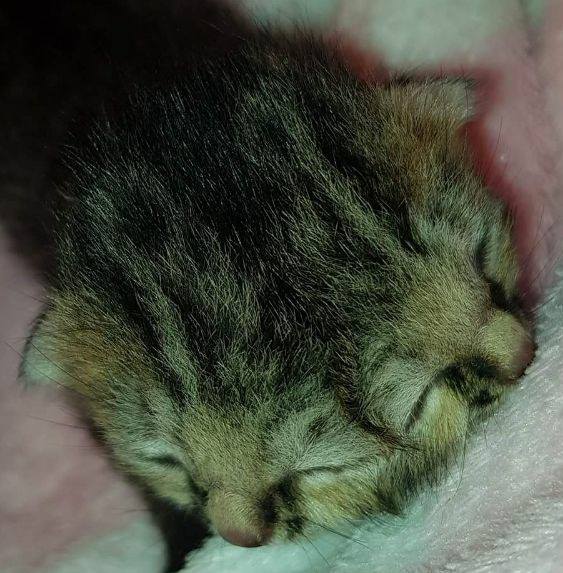