Netizens are stunned by the beauty of this stunning cat. The pictures of this stunning cat have been all over the internet. His unusual looks and his pure white fur are what making people everywhere fall head over the heels in love with this cat who is named Joseph. A distinguishing feature that makes this Scottish Fold cat different from others is his stunning two different colored eyes. Joseph bears one blue eye and one yellow eye. 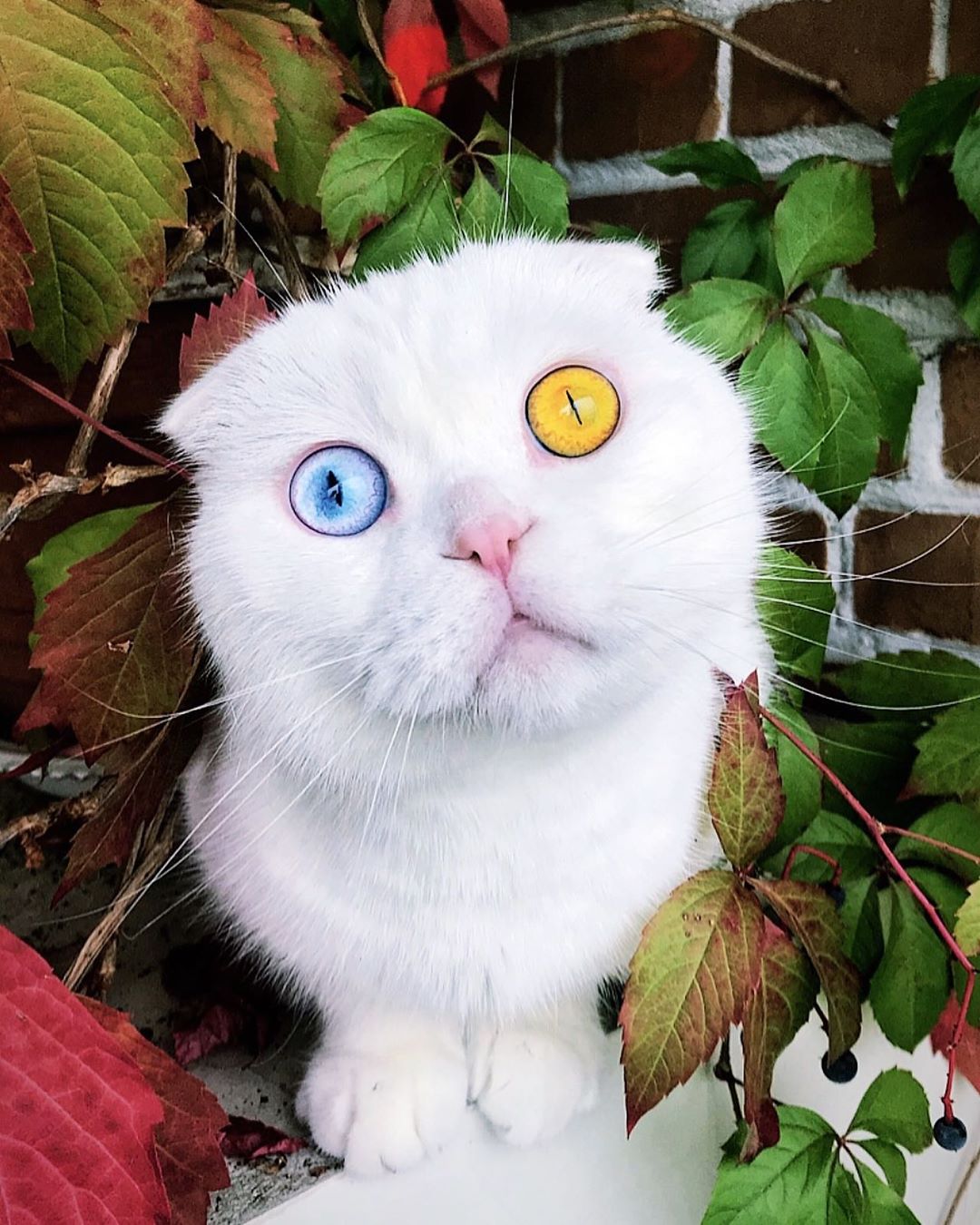 The two years old Scottish Fold Cat is adopted by Evgeni Petrov in the year 2019. The 29-year-old owner says that he is really glad that he found Joseph as he almost lost hope if he will ever be able to find a cat that he shares a connection with or could feel attached to.

His life was changed when he met Joseph and he is being in love with this cat since then. The stunning cat lives with his owner in Saint Petersburg, Russia. The owner said that when he saw the picture of Joseph on the internet for the first time, he couldn’t believe his eyes. Joseph had two different colored eyes and Petrov was immediately astonished by his beauty. 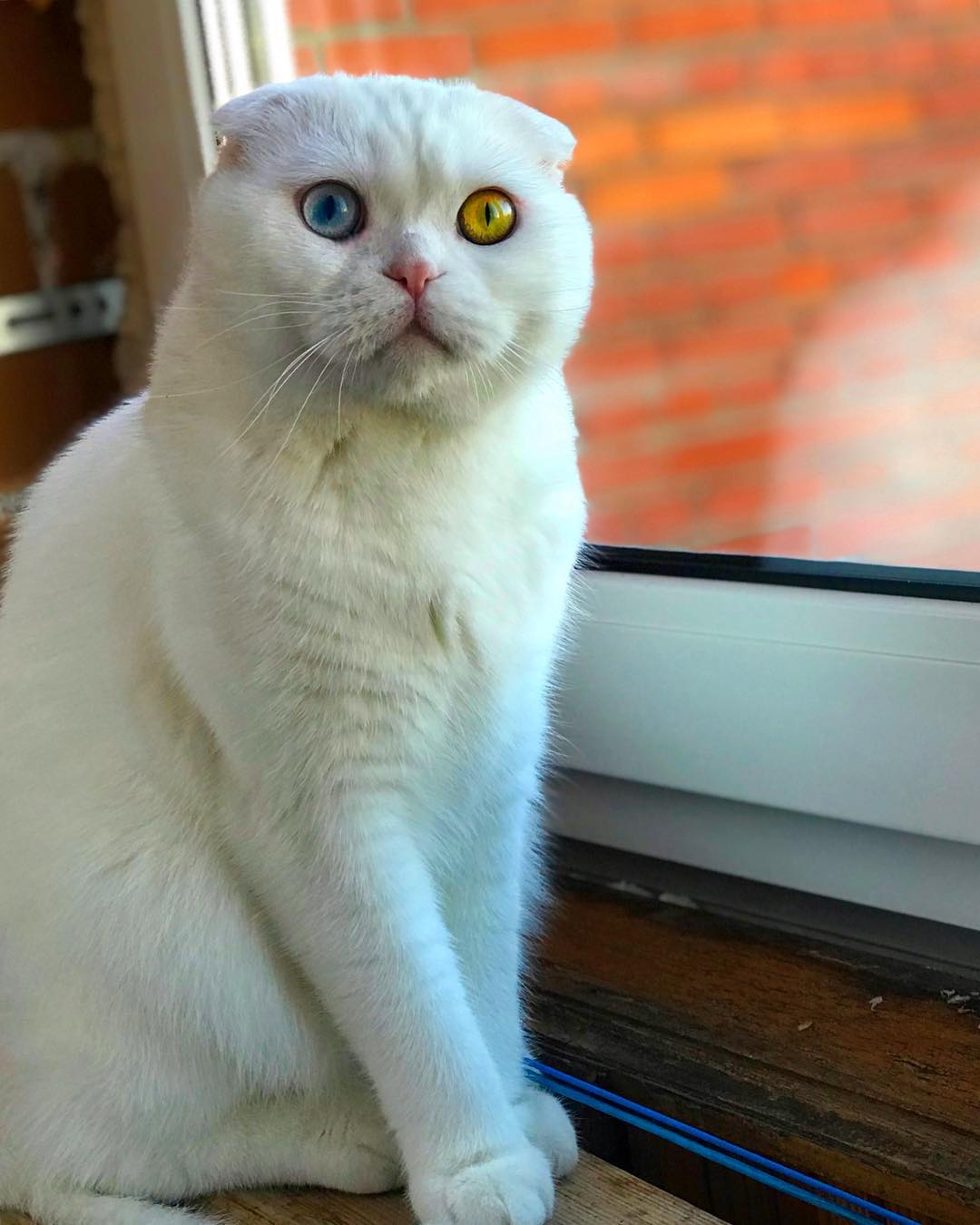 The breeder of Joseph was having difficulty in selling the cat as nobody was ready to take him. And it is a kind of shock considering the cat with two different colored eyes looks absolutely adorable. Anyway, after five months Petrov came along to adopt Joseph and both of them have been living happily together since. 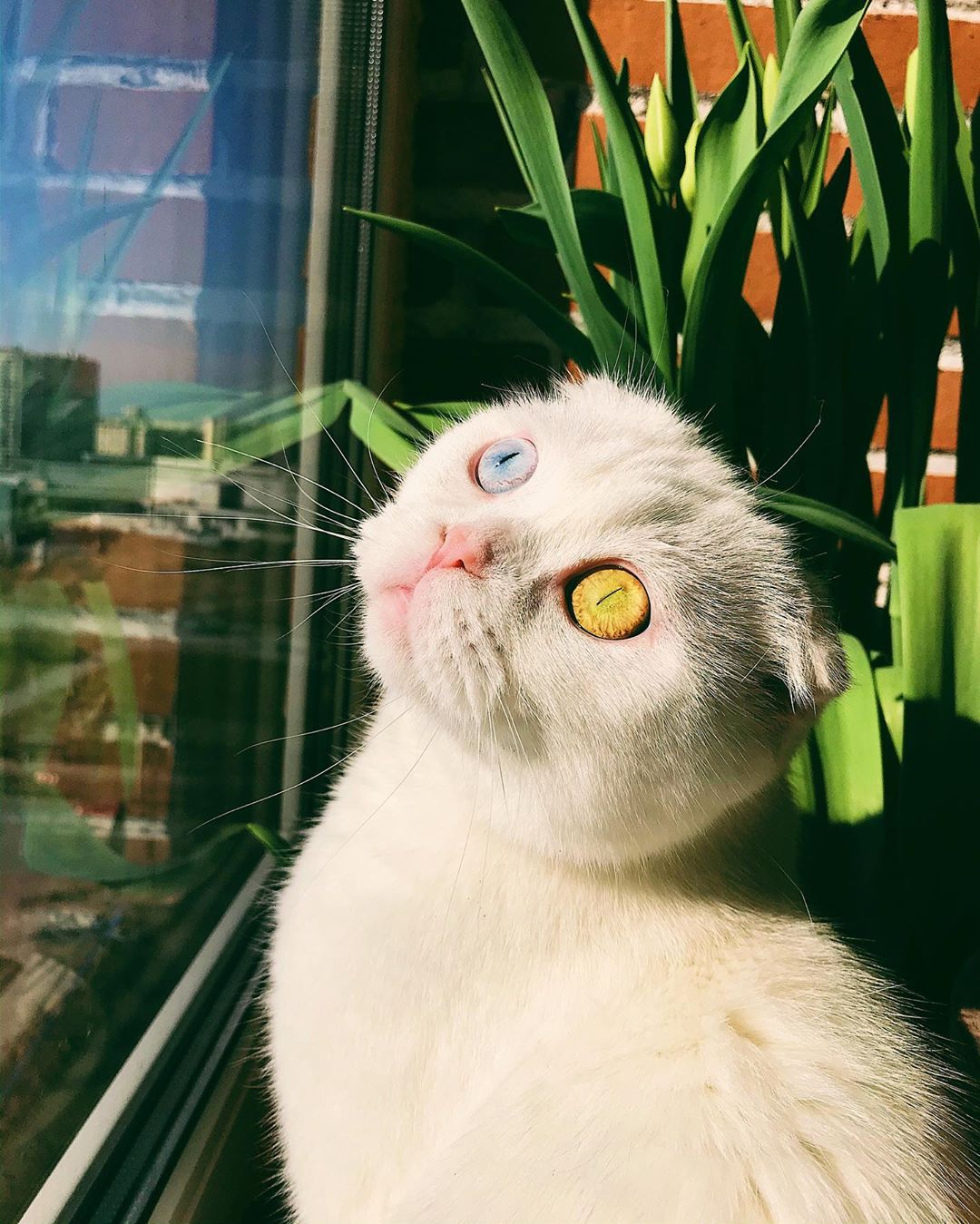 Read More: Little Girl Invents ‘Hug Curtains’ Made of Plastic To Hug Her Grandparents Amid Pandemic 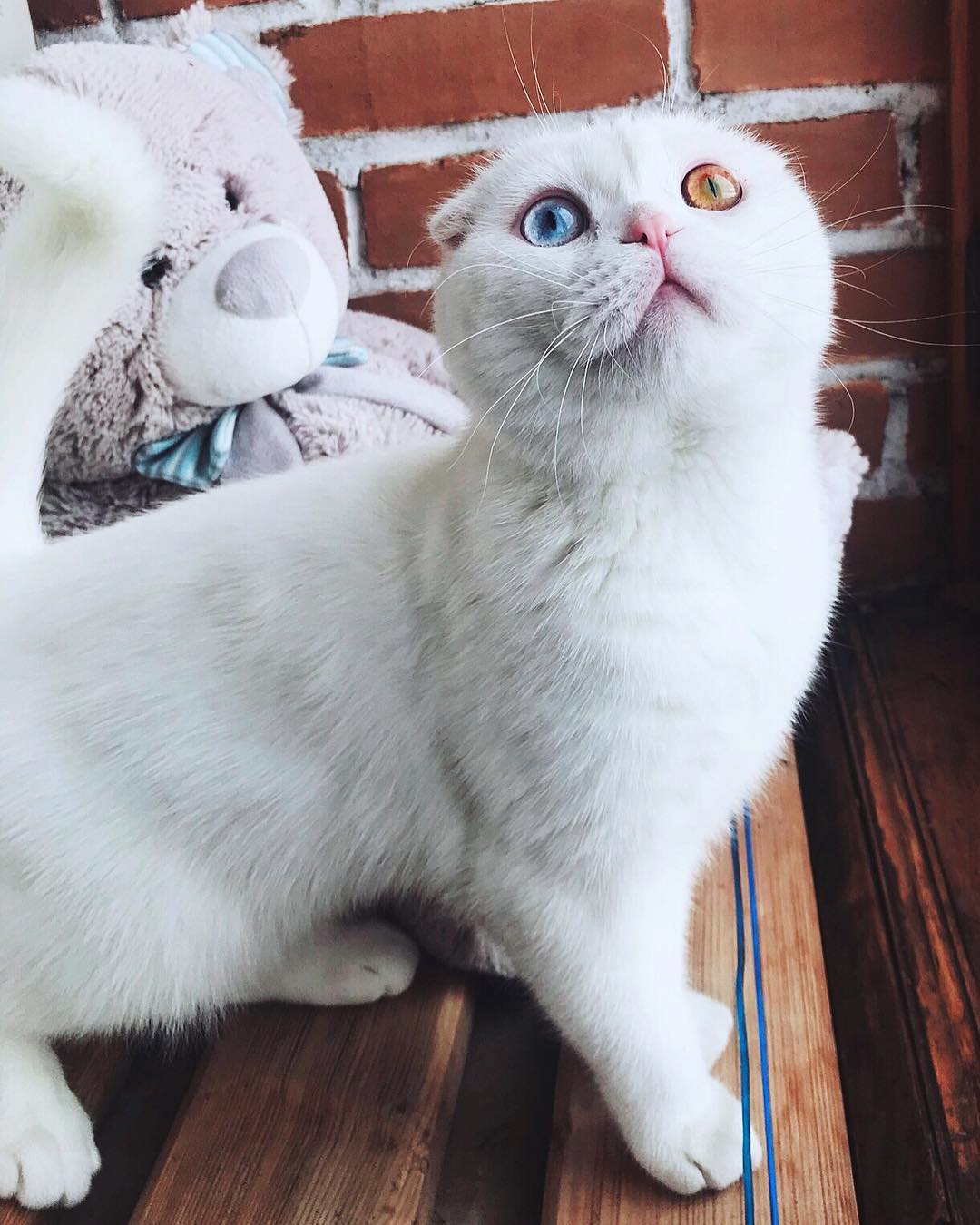 The stunning eyes of Joseph resulted from his eye condition which is called heterochromia. But fortunately the condition didn’t cause any damage to Joseph’s health. It is a pretty rare condition of cats and though they can see perfectly fine, they just seem different in looks.