Images That Show How Some Animated Characters Live Among Us

Well, the makeup is almost same in this case. 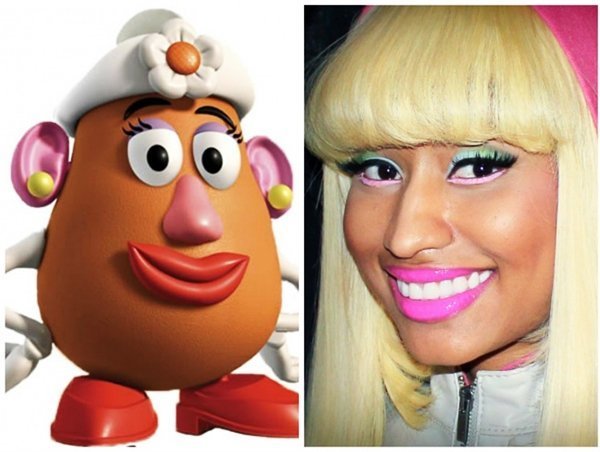 2. Gru of Despicable Me

Will you still say they do not live among us? 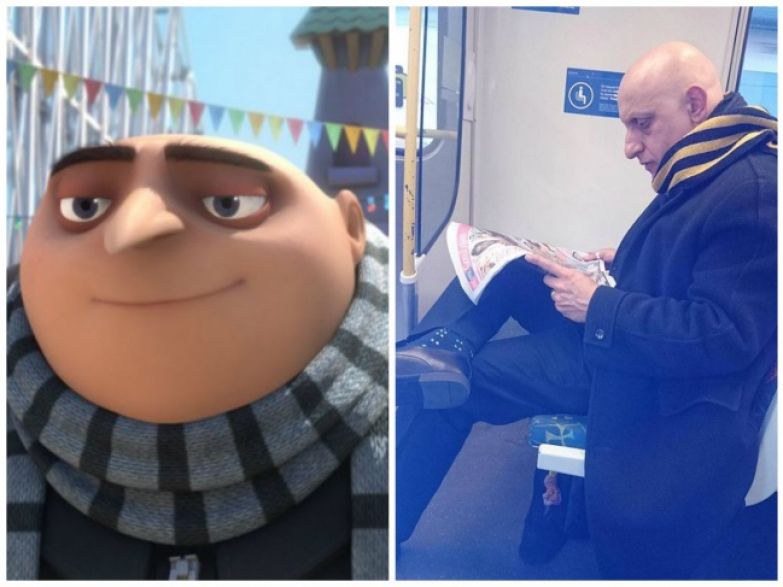 That platinum hair, those big eyes. Yes, the animated characters you almost fell for. One of them does live in real life. 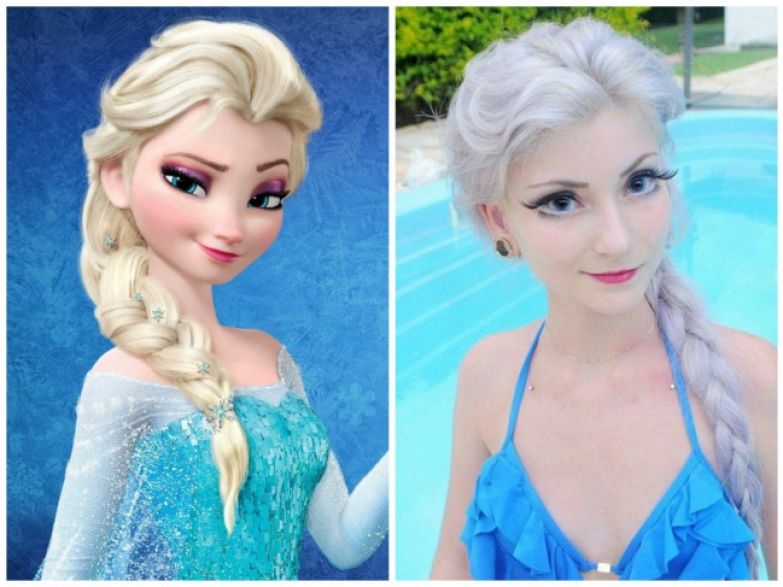 Ah! That gorgeous hair. The storyline was awesome and so were the characters. The animated cast was really great in this movie. 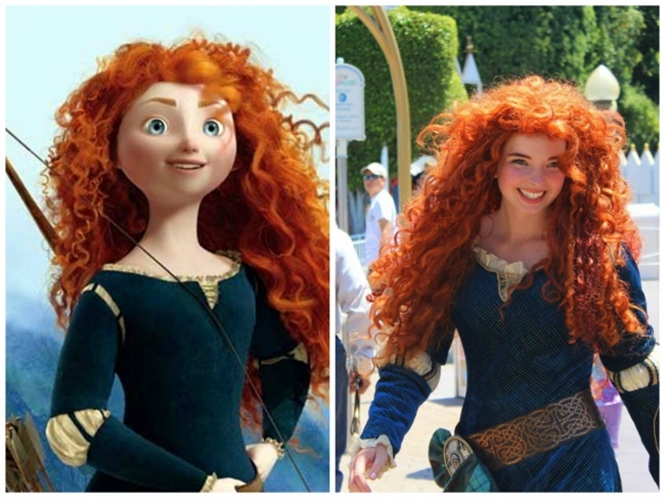 Oh my god! Even the hairstyle is same. Leela definitely live among us. She really does. 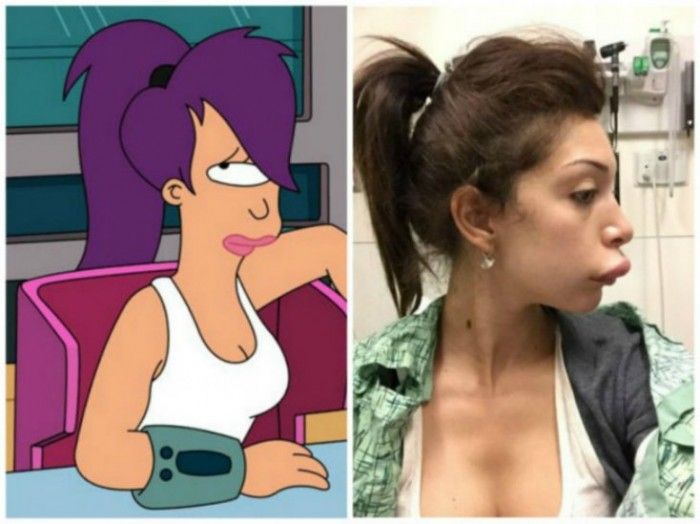 6. Lilo of Lilo and Stitch

This show really touched many hearts and so did the characters. And how do you feel if we say that Lilo actually live in this world? Excited, right? 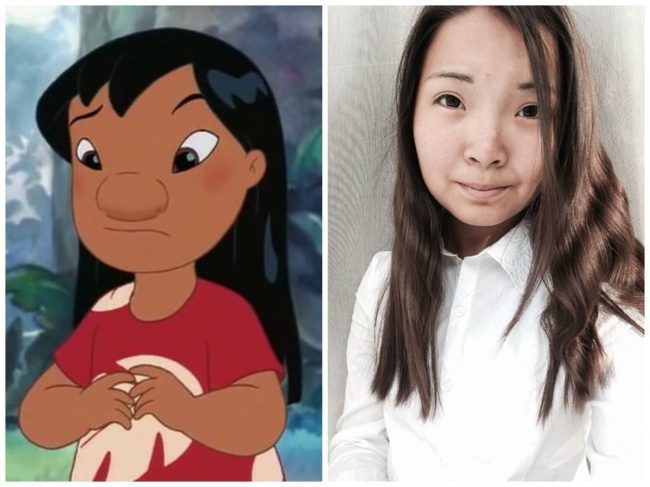 7.Minions of Despicable Me

Now, who doesn’t love Minions? They are everybody’s favorite animated characters. And see, they live among us. I have never been this happy.

Oh god, the similarity. Now you can safely assert that this animated character lives among us. She really does. 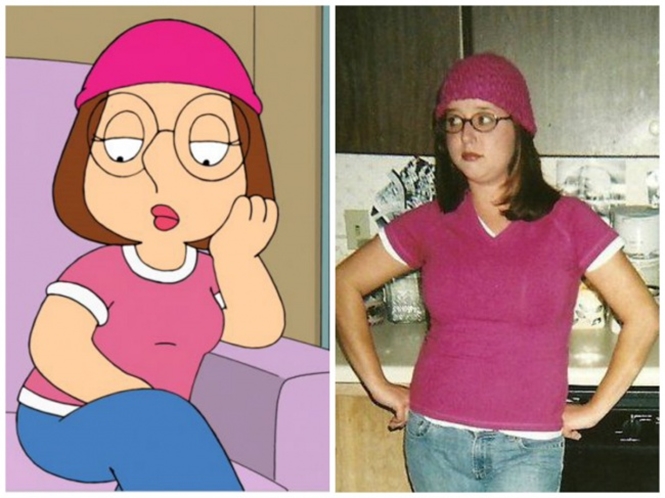