10 Bizarre Challenges That Ruled Our Social Media Feed In...

The weird expressions of 26-year-old Neymar made him a meme during this year’s World Cup tournament. In this challenge one just have to give the best impression of a rolling and writhing Neymar.

It is an amazing challenge, this includes dog owners from all over the world to show how good their dogs can become for the social media post.

You may also like to read: Mom Accidentally Found Out About The Secret Piercing Of Her Young Daughter In A X-ray

But not every dog was interested in the challenge.

One Doggo’s real feelings on the #snootchallenge 🐶 tag us in your dogs snoot challenge vid for a repost 🤗 Cred: @quad_goddess Twitter

Here is another bizarre challenge, it started when Dele Alli did something with his fingers which later became a sensation. This challenge got people crazy just to outline their eyes with fingers. 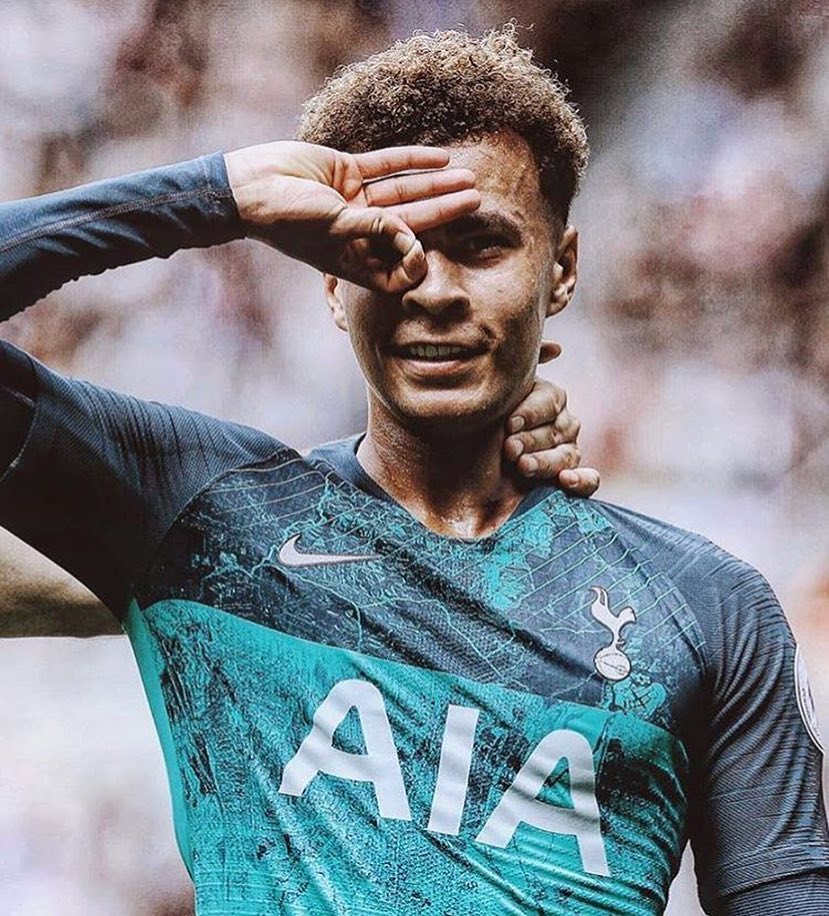 And of course, people performed the challenge.

4. Karma is a bitch challenge

In this challenge, people started recording them with a normal face and covered the camera with their hand and when they exposed the camera they looked completely different.

This bizarre challenge started with the popular track In my feelings, it began when American comedian Shiggy shared a video of him dancing on this song.

Since then people made it a sensation on social media.

This challenge started when magician Justin William played a fake trick on a person and made him believe that he is invisible.

This soon turned into a challenge.

I highly recommend that everyone turns their siblings invisible HAHAHAH pic.twitter.com/SK4jLw7cNa

7. What the fluff challenge

This weird challenge includes the owners to wave a blanket and pretend to vanish, this left the pet puzzled.

What the fluff?!😲 〰️ Try this with your pet. Post it, tag me and add #WhatTheFluffChallenge / #WhatTheFluff I’ll be sharing my favourite ones This is where the challenge and hashtag started

The hook step from Shoot by BlocBoy JB became a social media sensation and youngsters started challenging their friends to do it.

Another weird challenge, this challenge had people to eat detergent from a pod. Many of the mindless people actually performed it.

You may also like to read: Miss Vietnam From The Miss Universe 2018 Homecoming Video Will Touch Your Heart

One of the bizarre challenges that was for elite youngsters. It was meant to show off their luxury on social media. The rich people shared their pictures splaying on the floor with their expensive items. 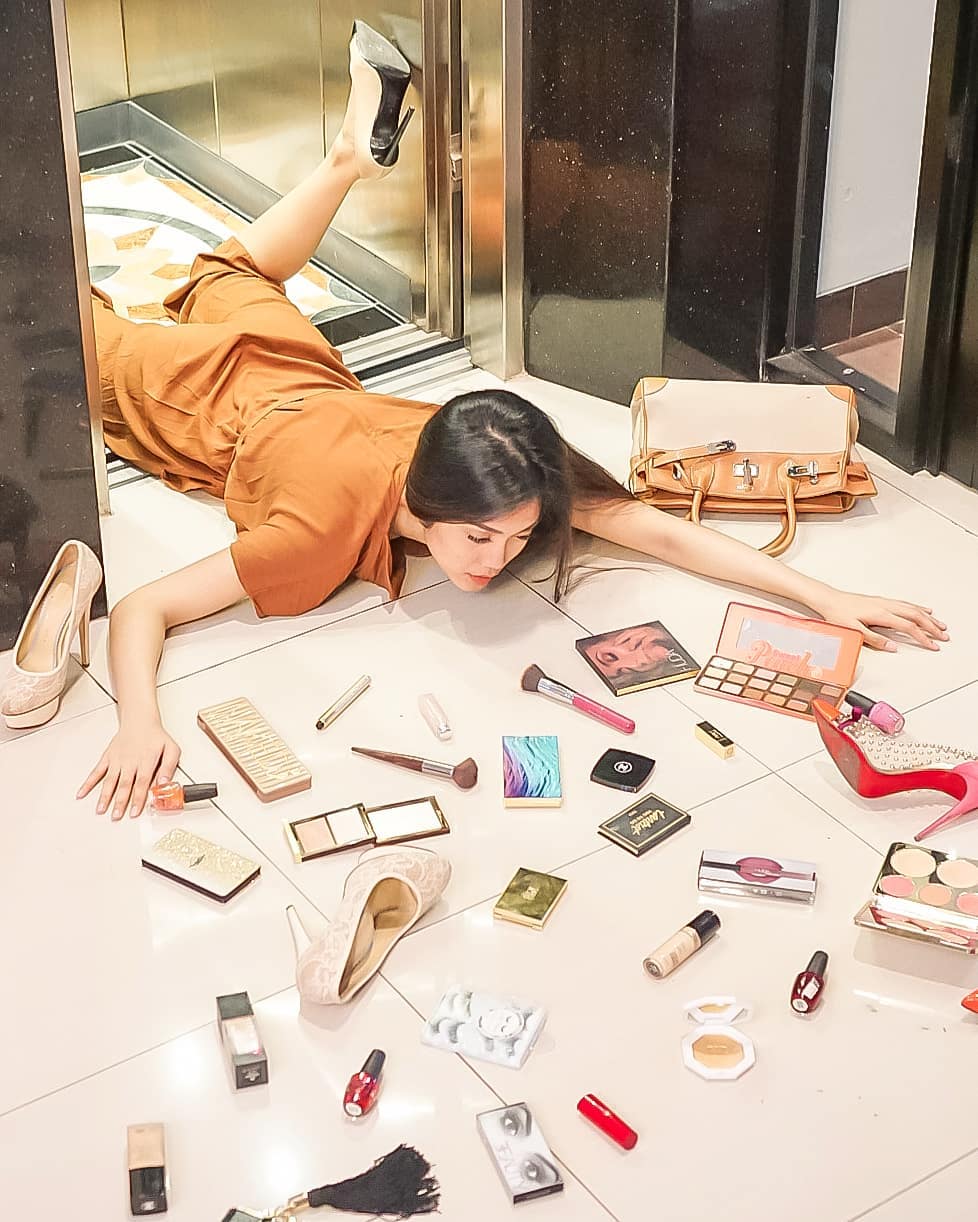