Lebanon’s Skinniest Building Was Reportedly Built By A Man To...

Sibling rivalry can sometimes take a big turn and could last for years. But the story that we are going to share today is insane on a whole other level. It is the story of a man who went above and beyond for a grudge against his brother and just like his reason, the building is also named “The Grudge”. Lebanon’s skinniest building that was built by a man who wanted to ruin his brother’s seafront view is definitely worth knowing about. Let’s check it out below: 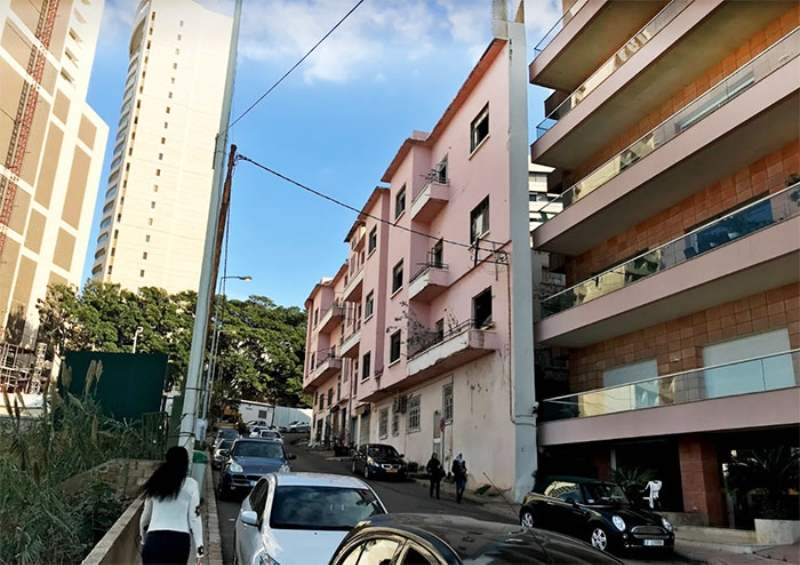 The story was shared on Lebanese Urban Myth, where Sandra Rishani narrated the story of a man who was so determined to make his brother miserable that he brought a small property right in front of his brother’s house and constructed a thin structure, which is said to be Lebanon’s Skinniest Building. He did it just to ruin his brother’s seafront view and devalue his property.

The building is located in the Manara neighbourhood of Beirut and is locally called “The Grudge”. It was constructed in 1954 and it’s the widest part if 4.26m and at its narrowest point is ~61cm wide.

Sandra Rishani’s father narrated the story by saying, “There were two brothers who each inherited a plot. Let’s call them plot A and plot B. Unable to agree on how to develop the two parts, since plot B was partly reclaimed by road infrastructure, the owner of plot B decided to develop the minuscule piece of land on his own,” he told her. “That way, he hoped that his building would block the brother’s view of the sea so that the value of his land would decrease.” 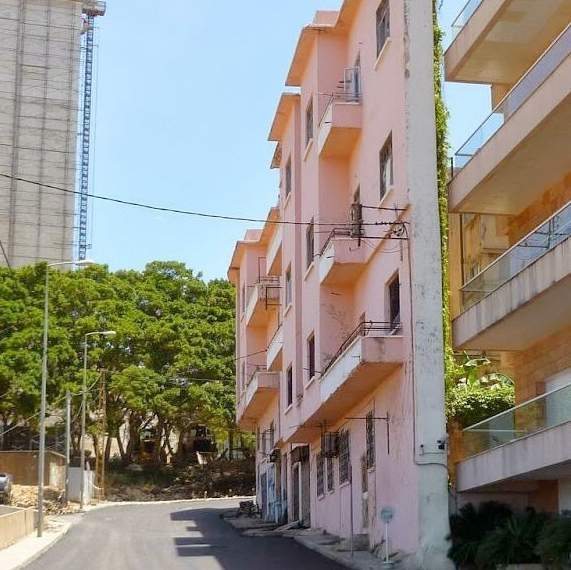 The building does look like a wall but people used to live there earlier. She said, “I would love to live there! It’s a very linear plan,” she said. “You enter from a room to another room. The side where the other brother had his land has really high windows so they get a lot of light and then the sea view.” 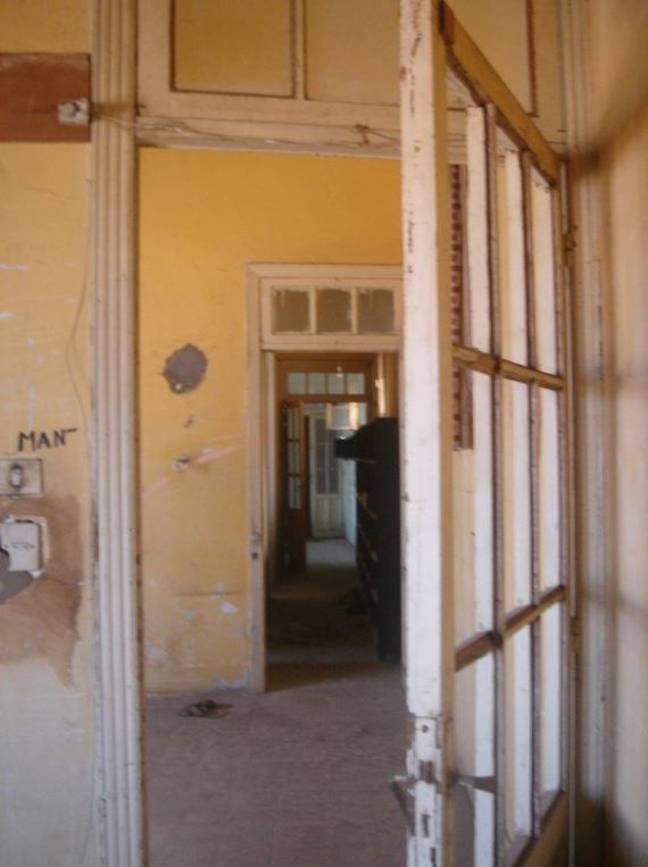 “He was empowered enough to decide, ‘I can do something about this. My building might not give me the best profit, but it will definitely drop the price of the land of my brother,'” she added.