Celebrities Who Slayed The Red Carpet At The Billboard Music...

You may also like to read: A Survey In The USA Revealed That Some People Thinks Santa Claus Should Be A Female Or Gender Neutral

1. The Bangtan Boys a.k.a BTS killed it with their look 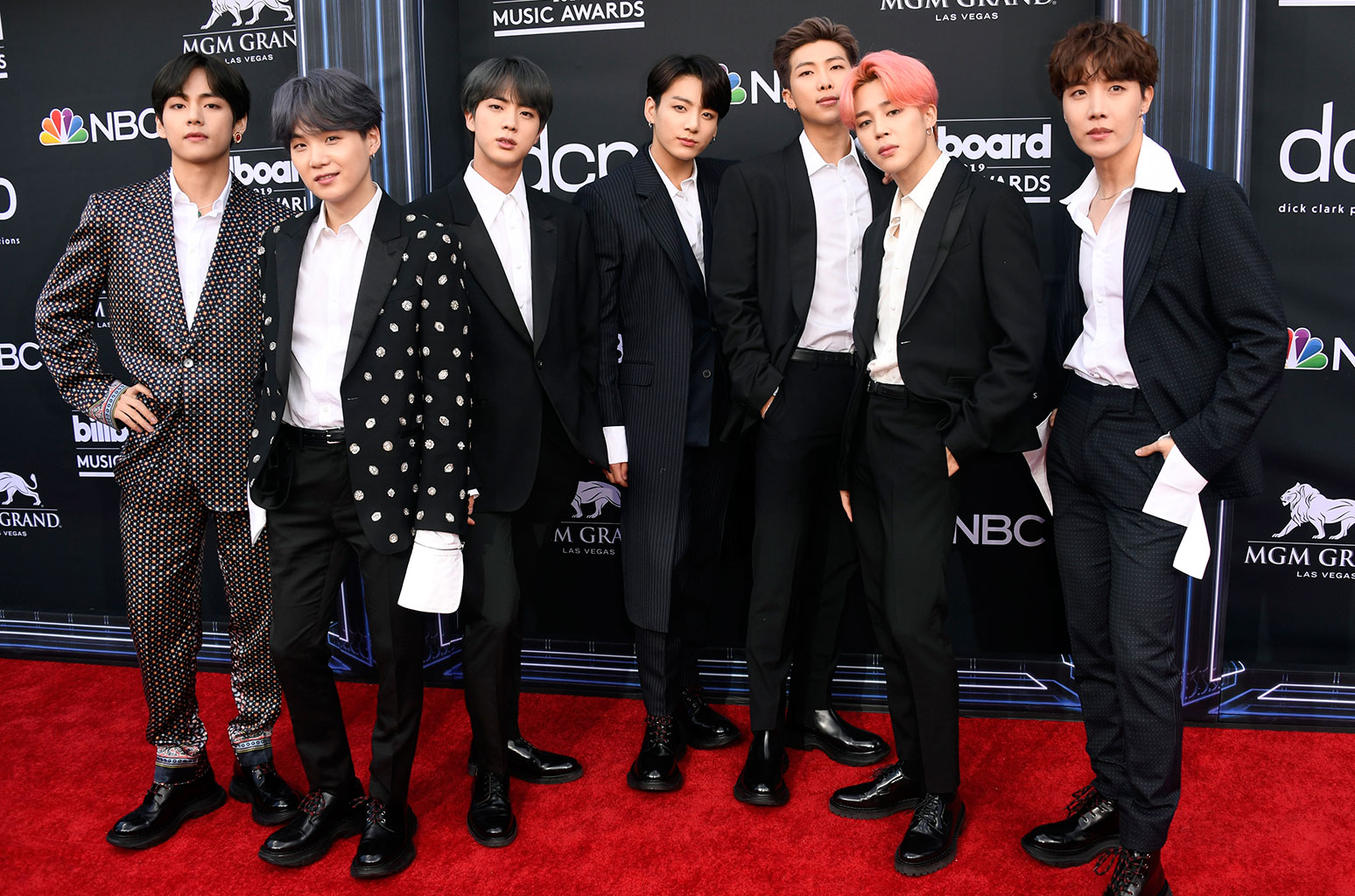 2. Taylor Swift performed her new single “ME” on stage 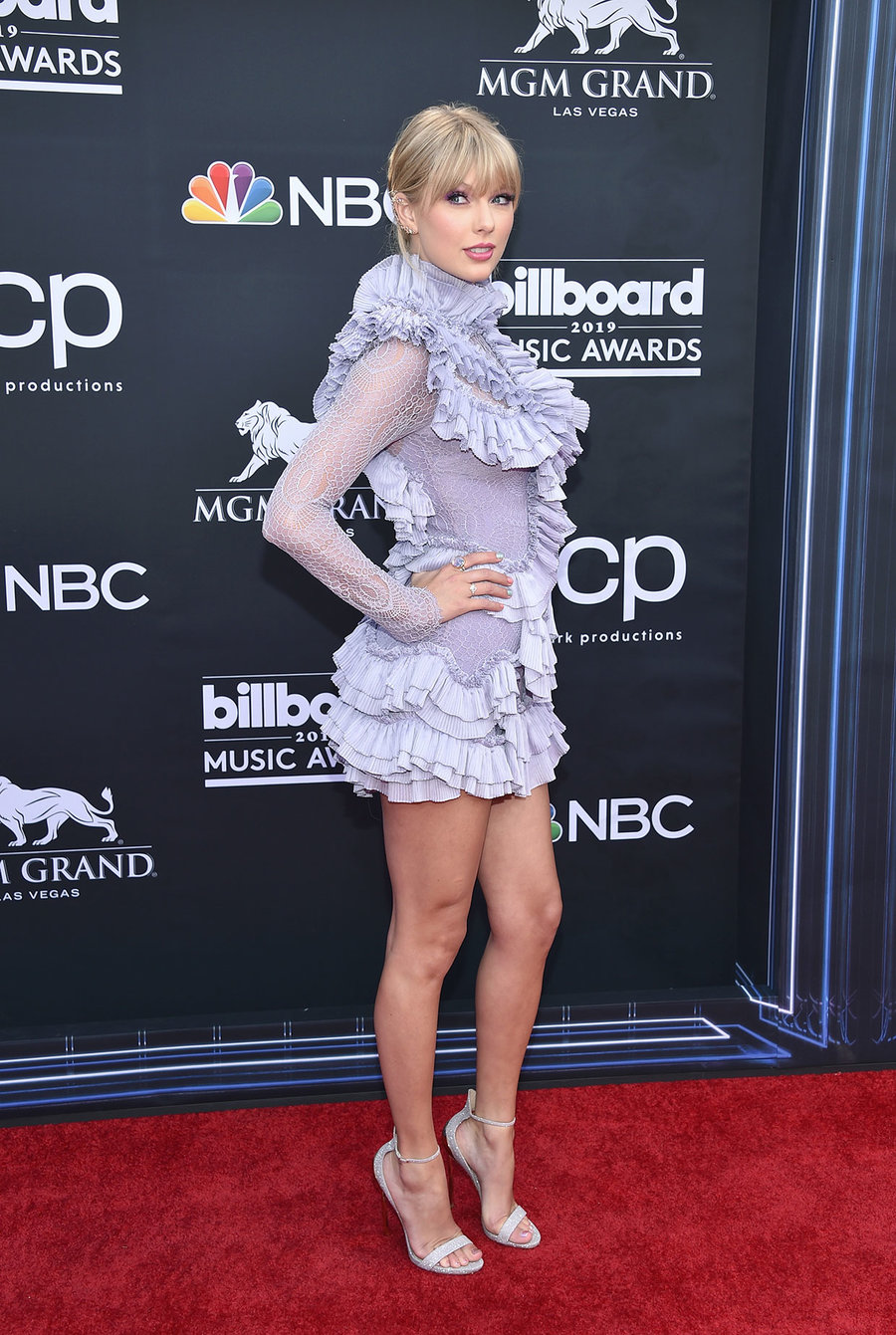 3. They are back and rocking the Billboard Music Awards 2019 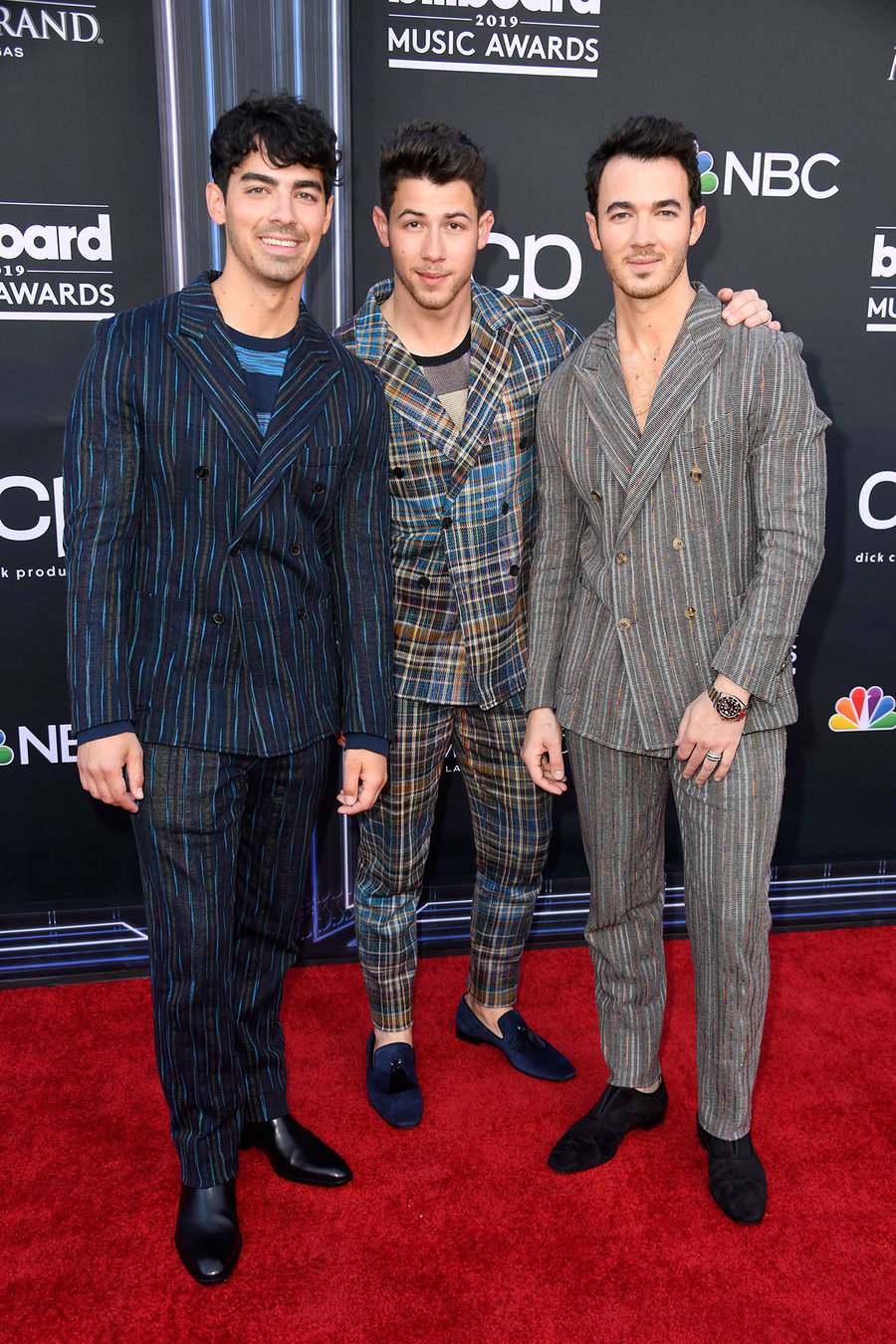 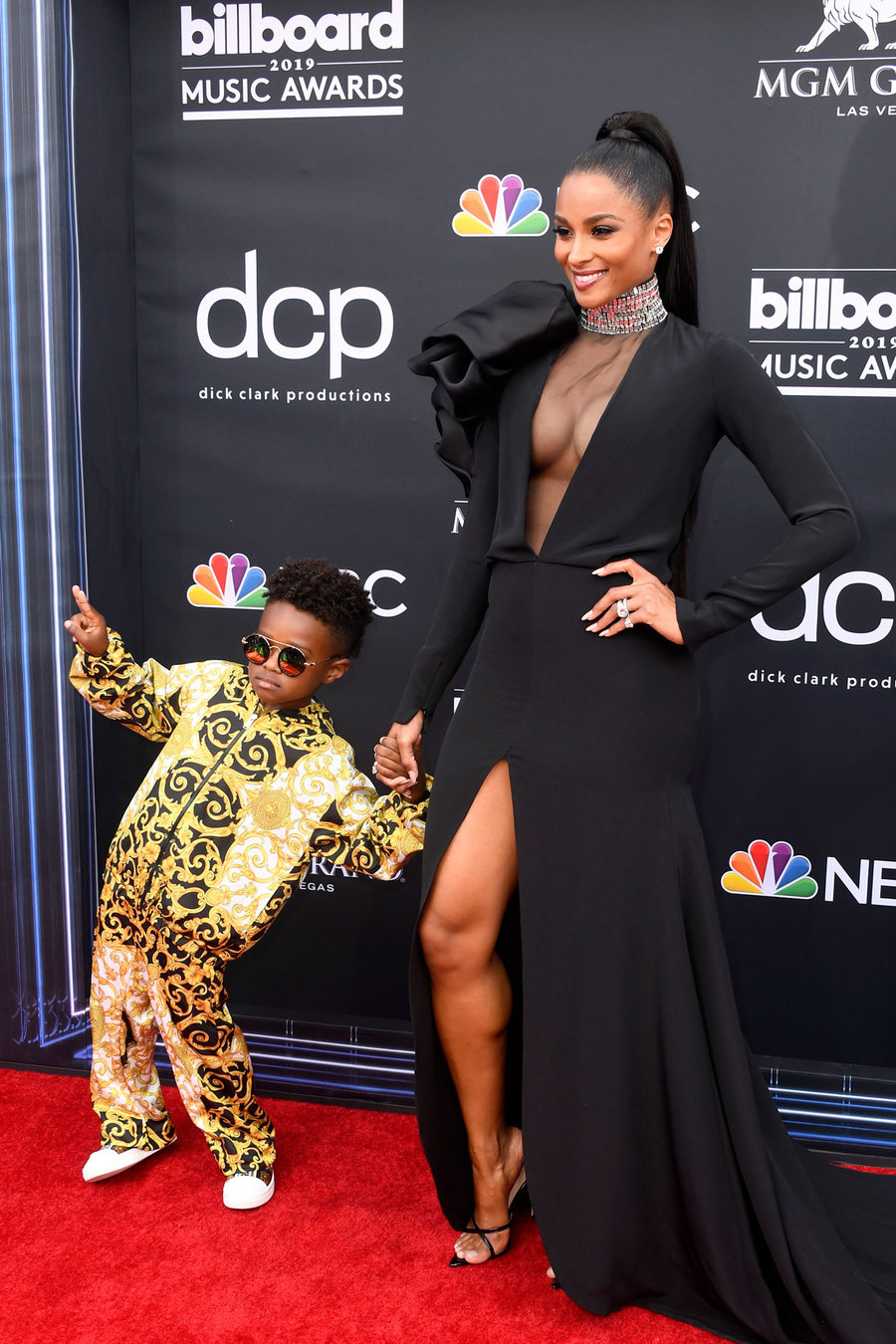 5. Maluma is one of the best dressed among all the celebrities 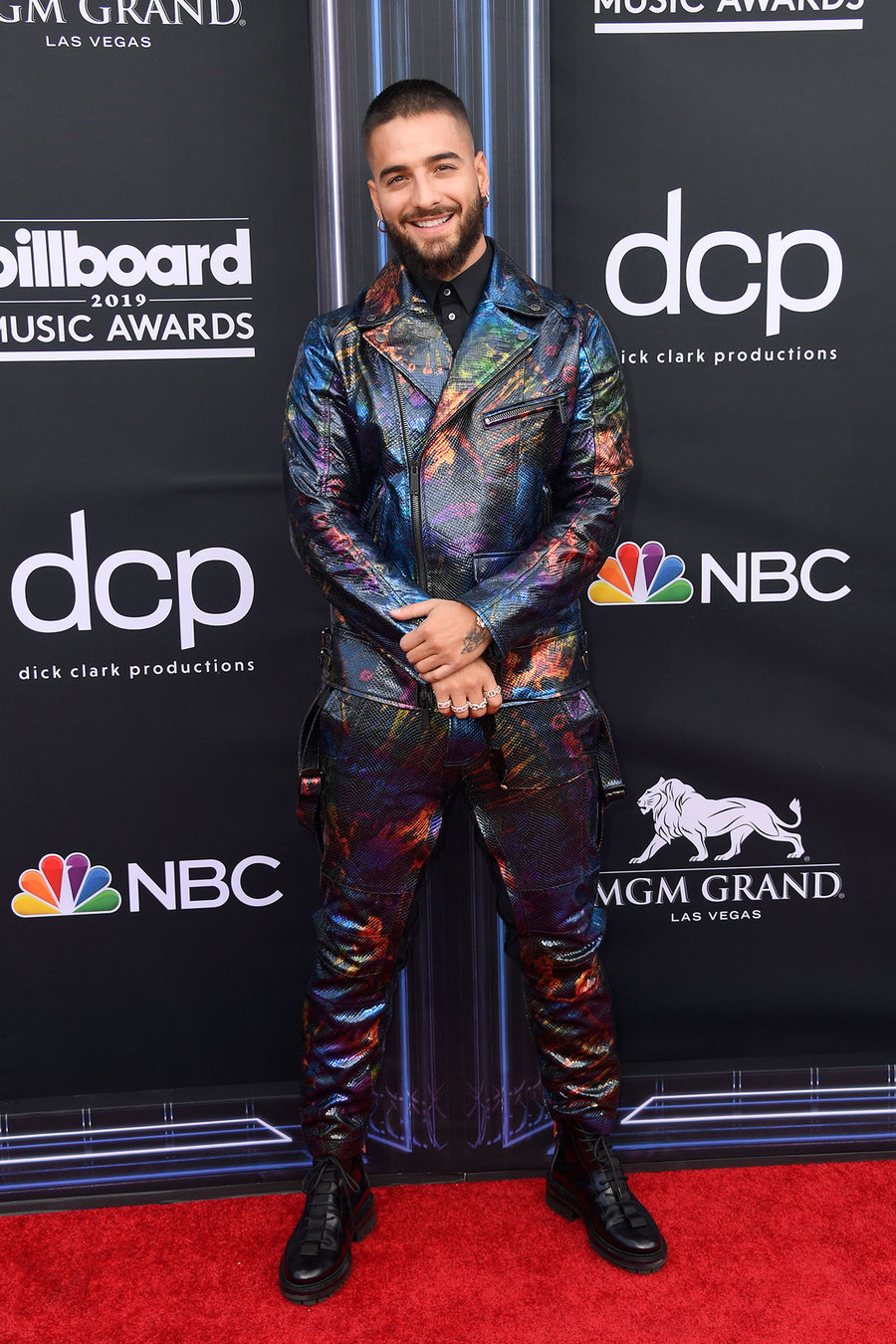 6. Offset and Cardi B’s bonding is something you can’t miss 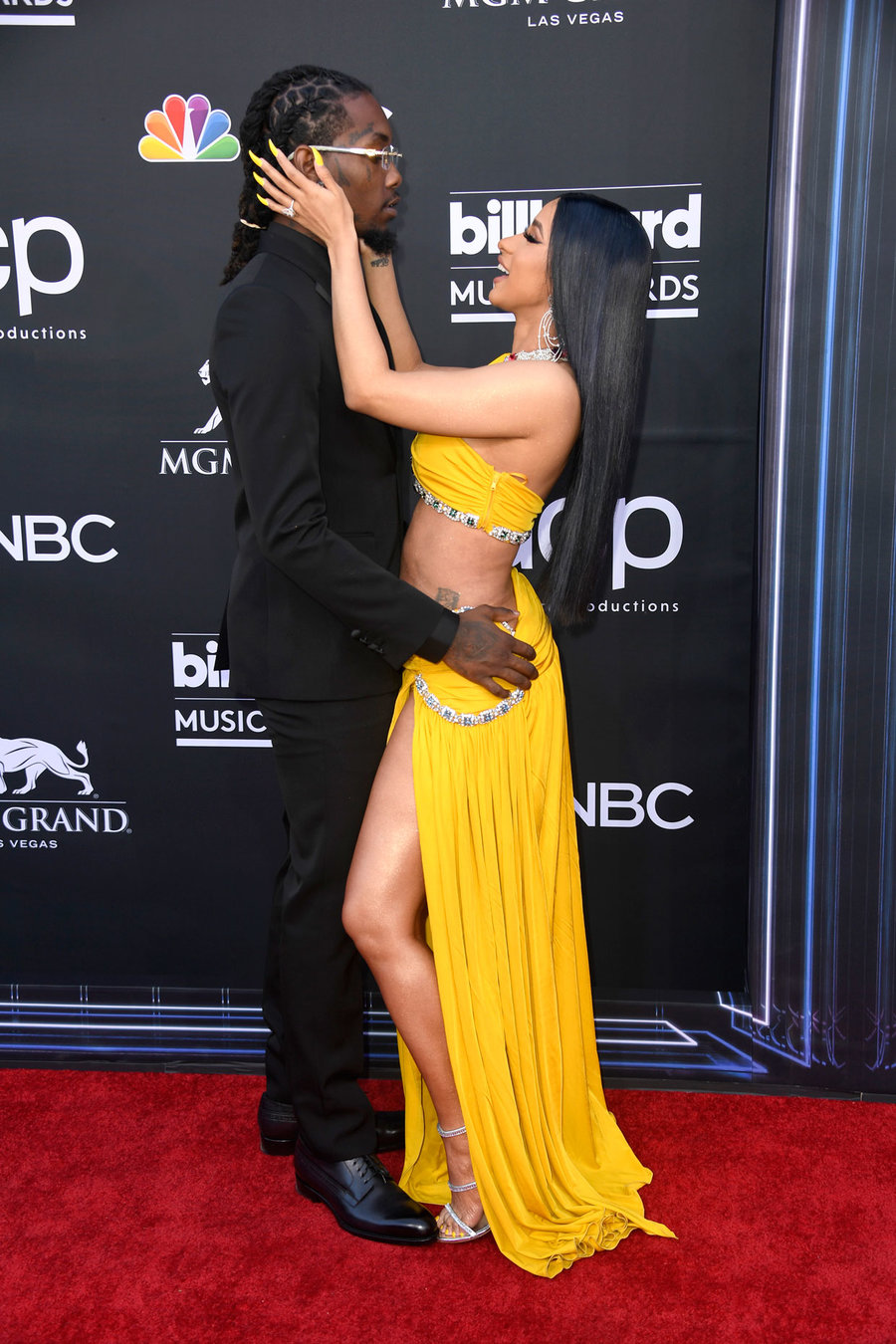 7. Make way for The Lady Of Winterfell everyone 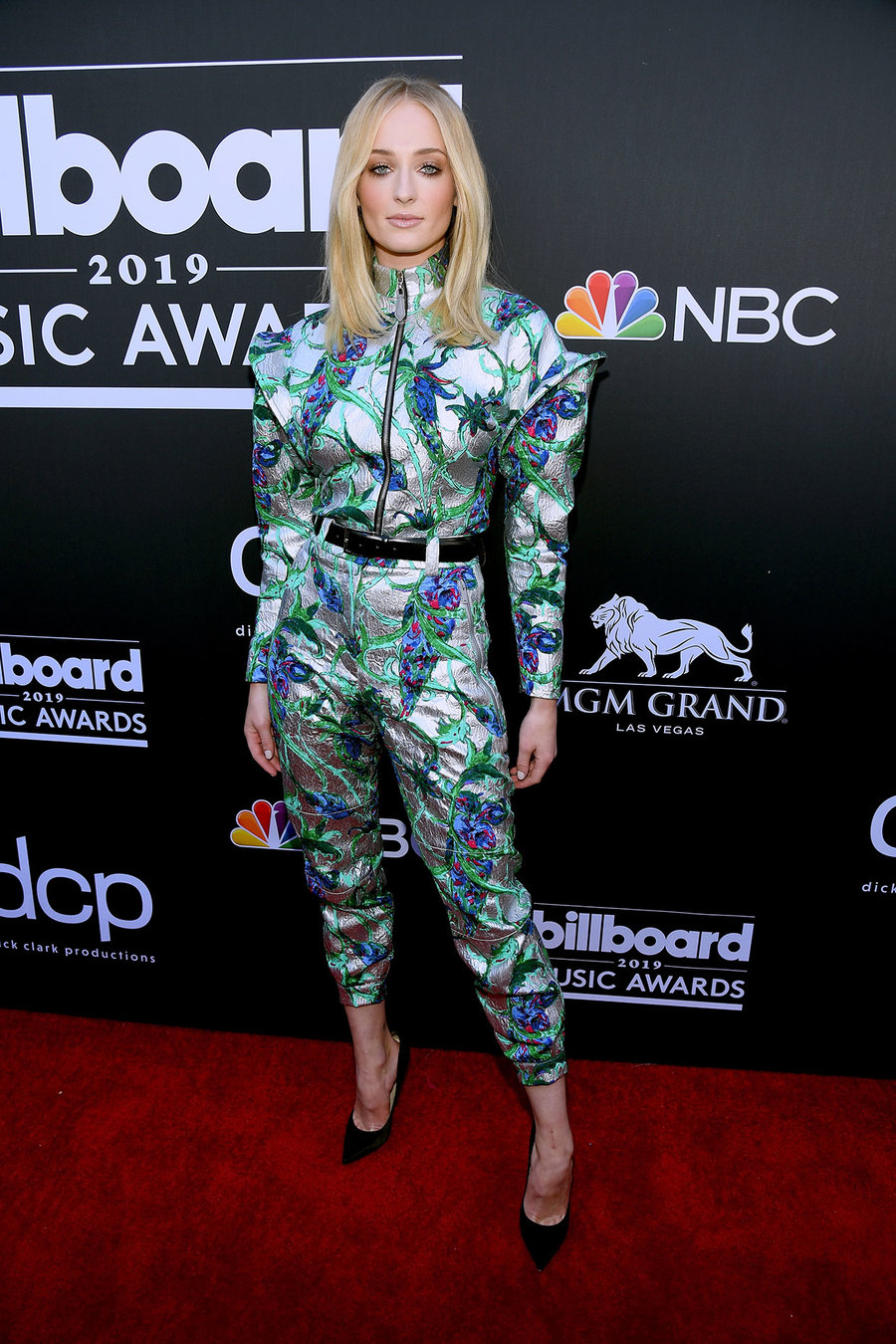 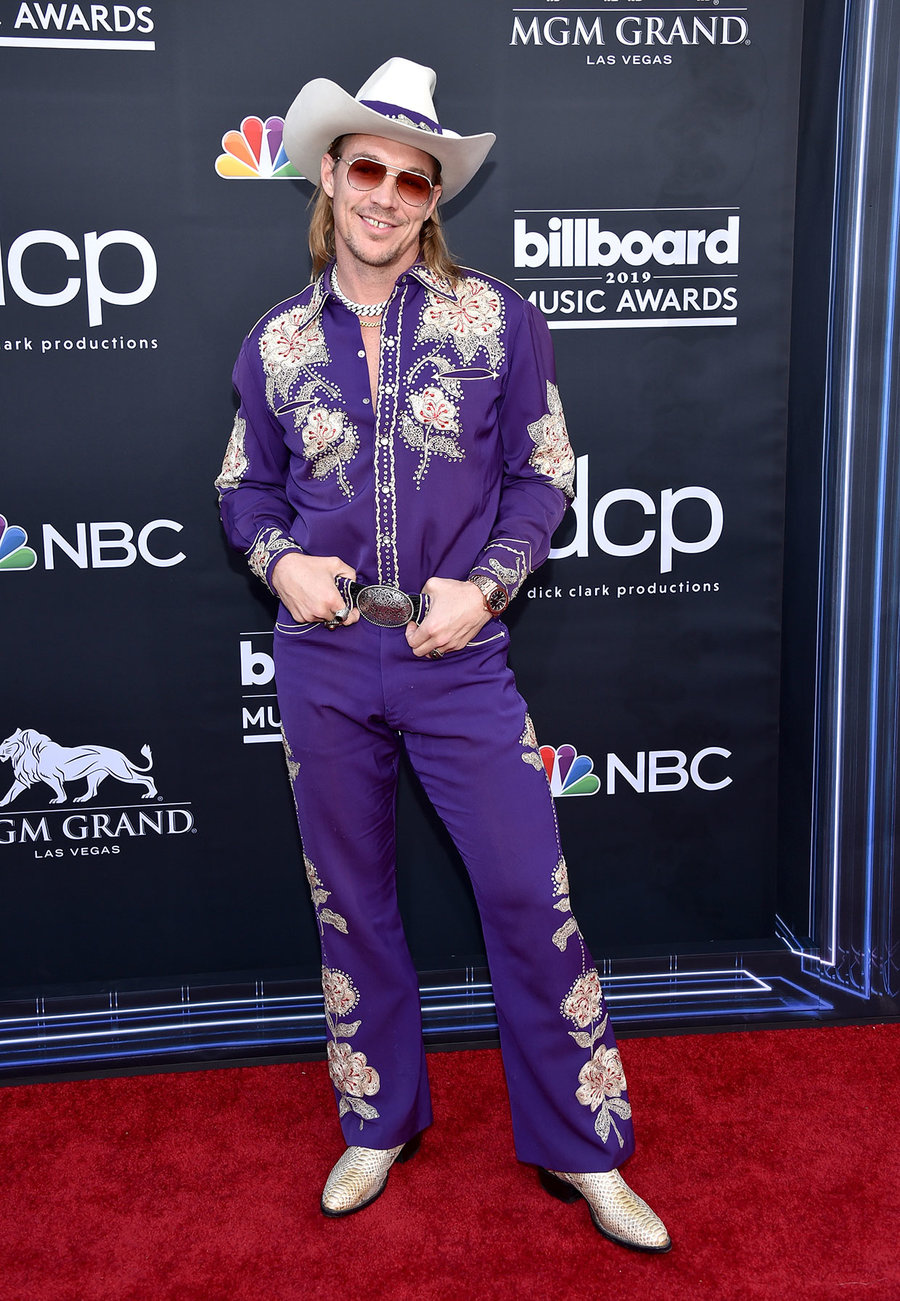 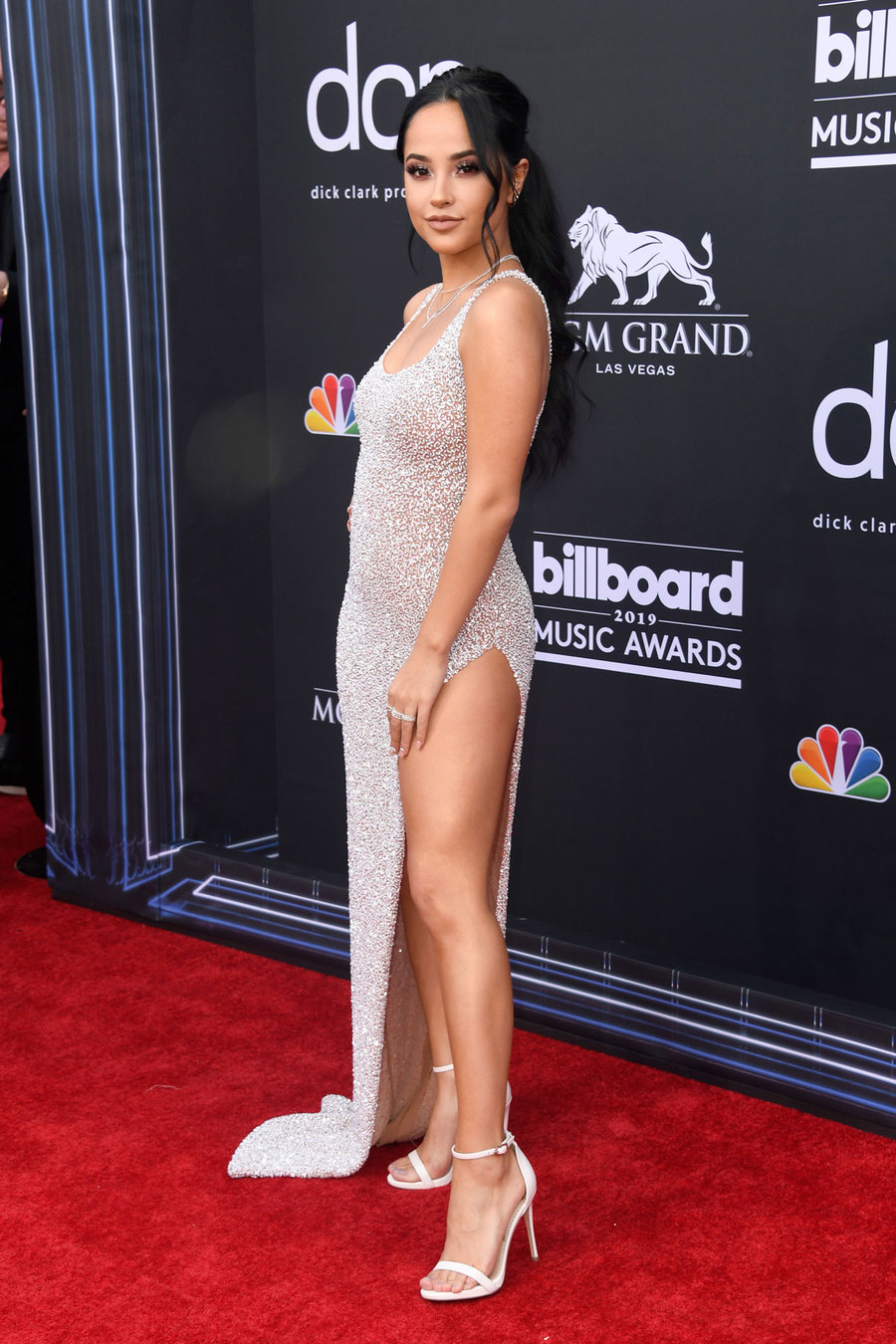 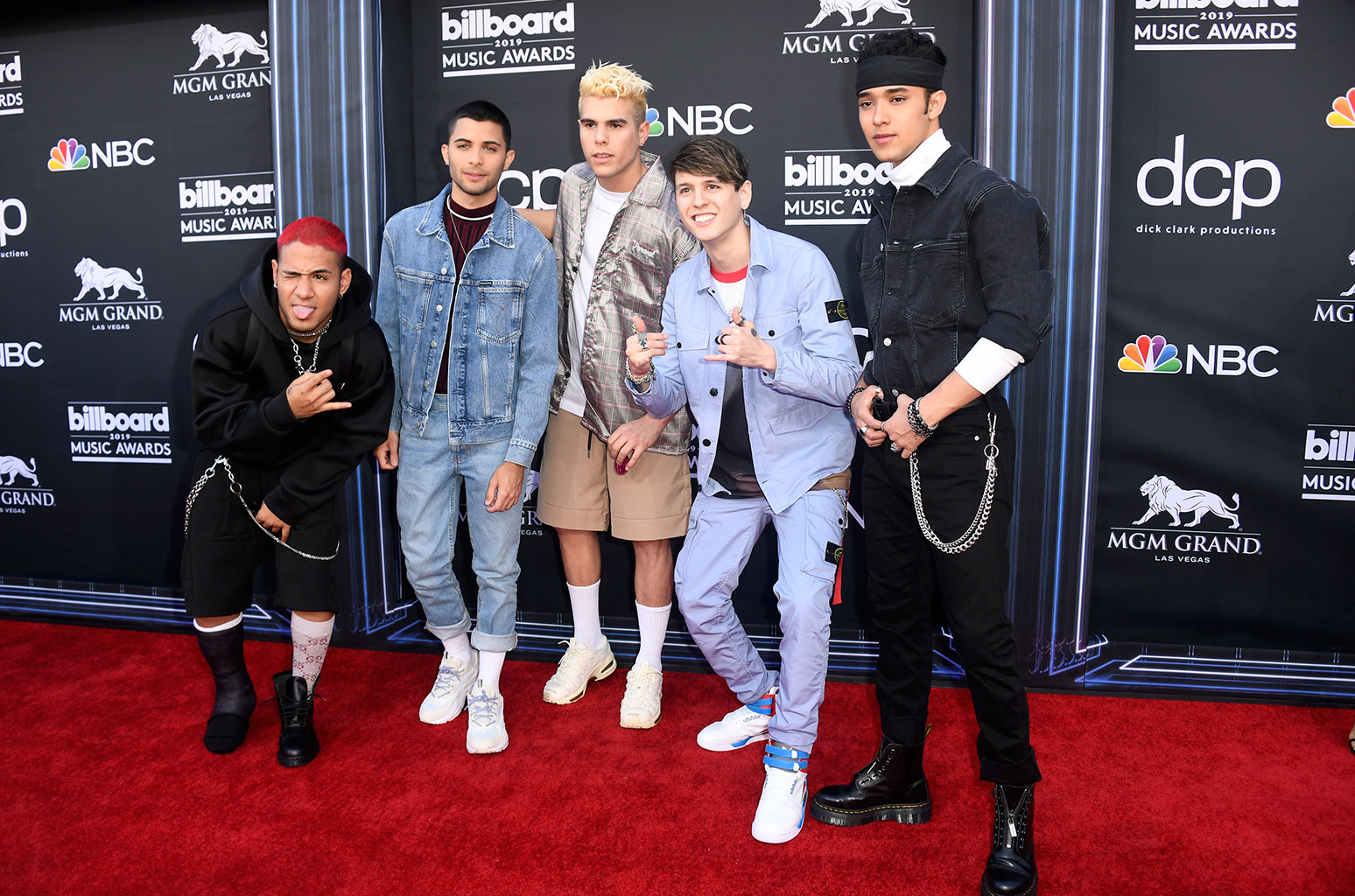 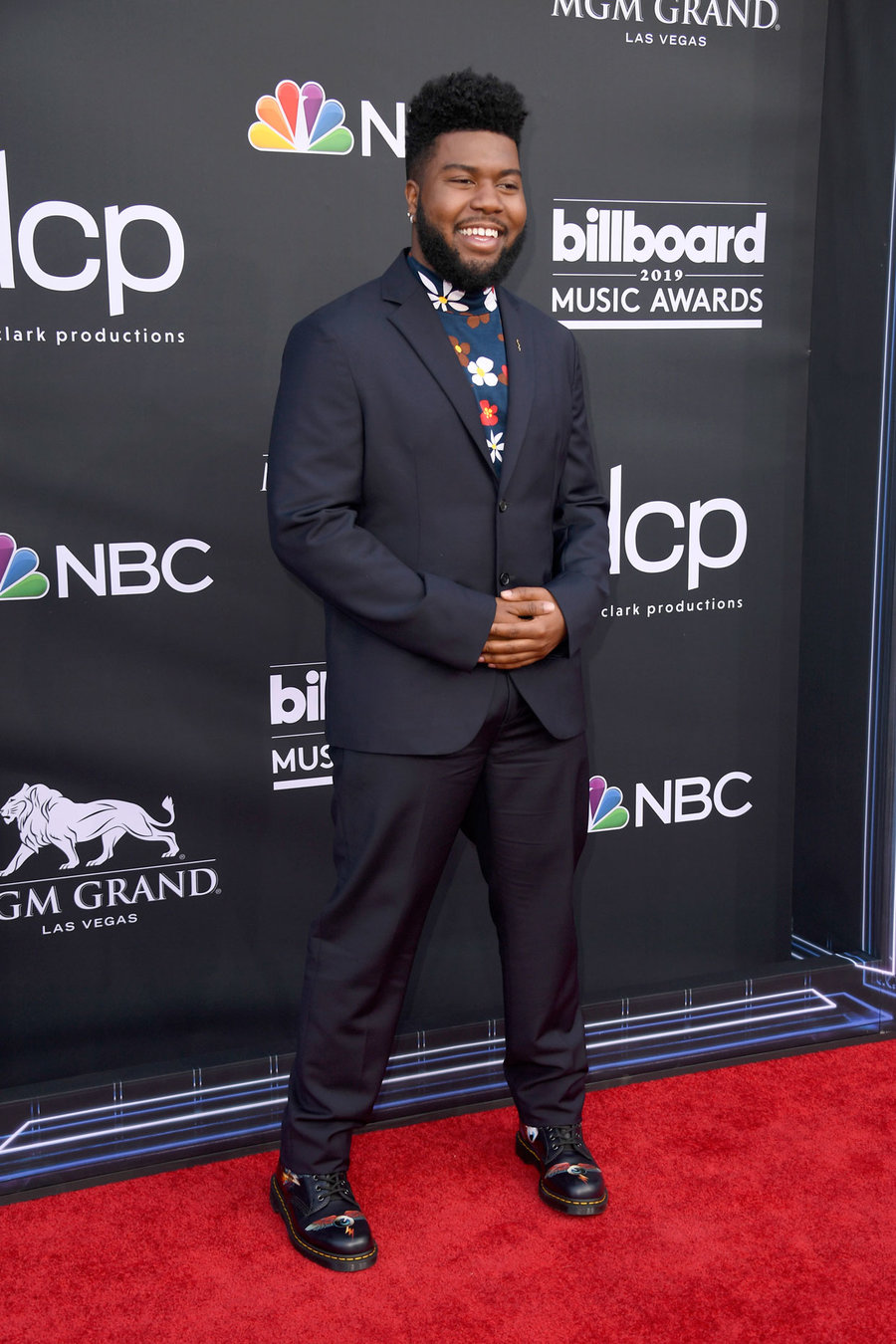 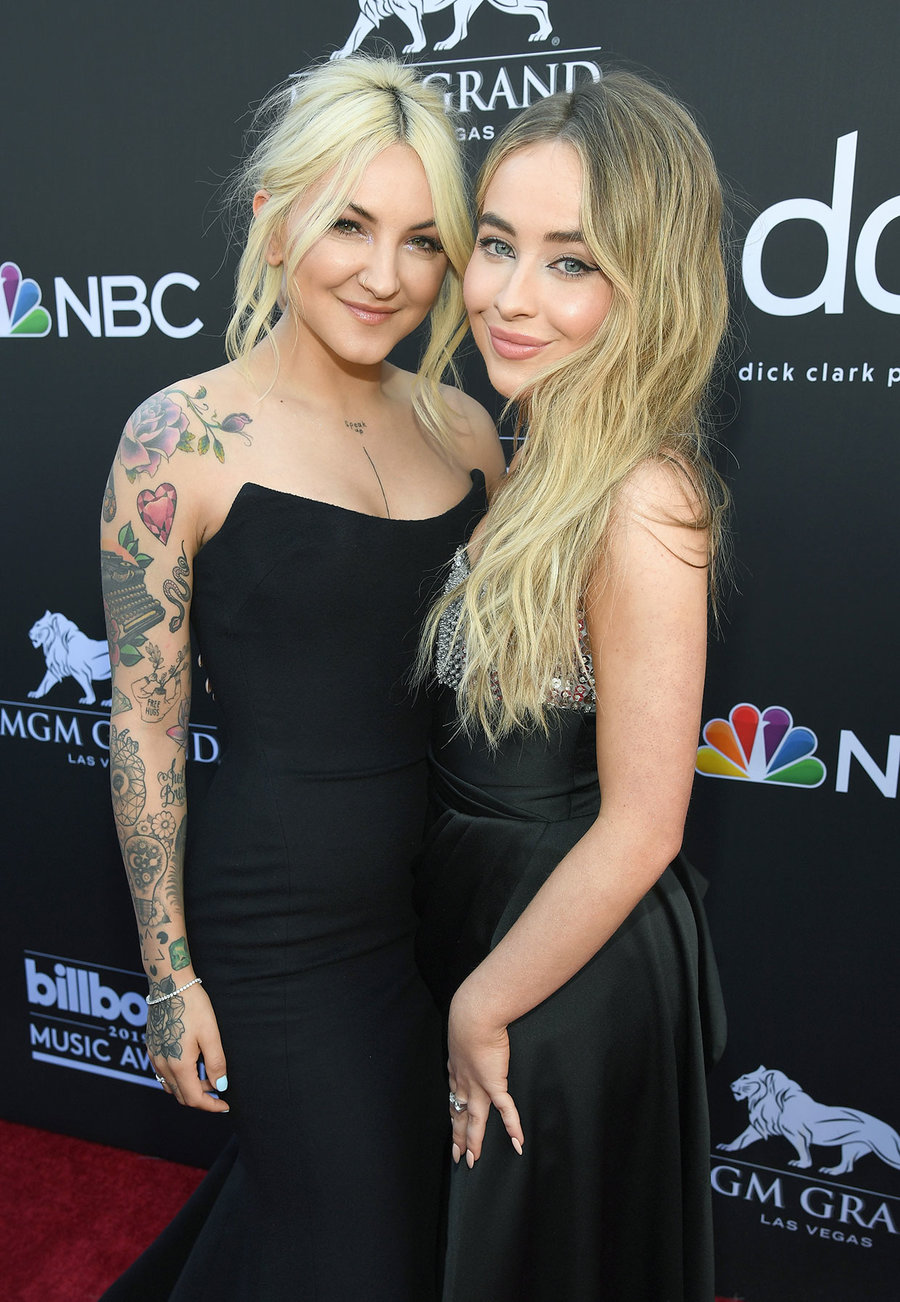 13. Paula Abdul among the many celebrities at Billboard Music Awards 2019 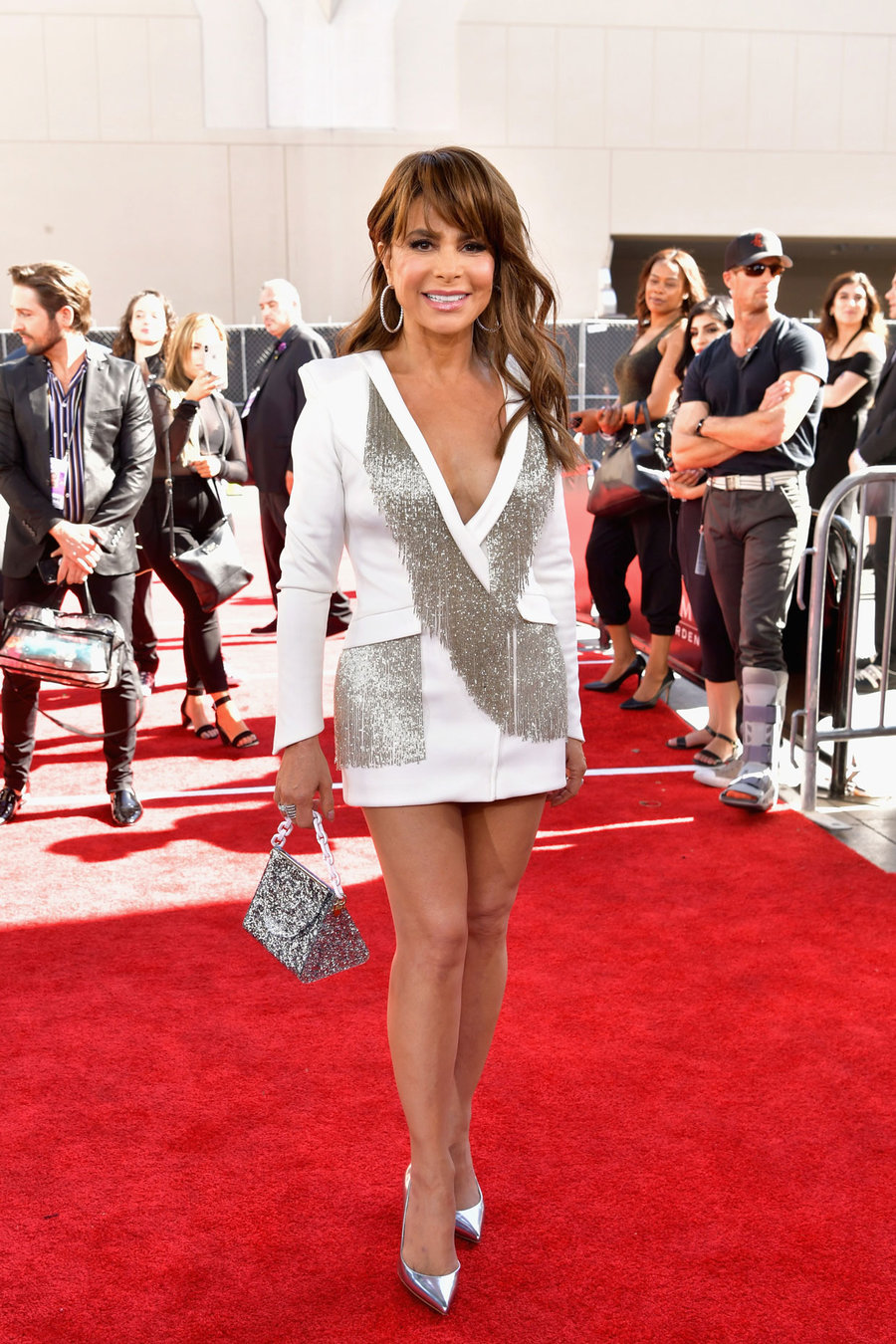 14. Kelly Clarkson at her best 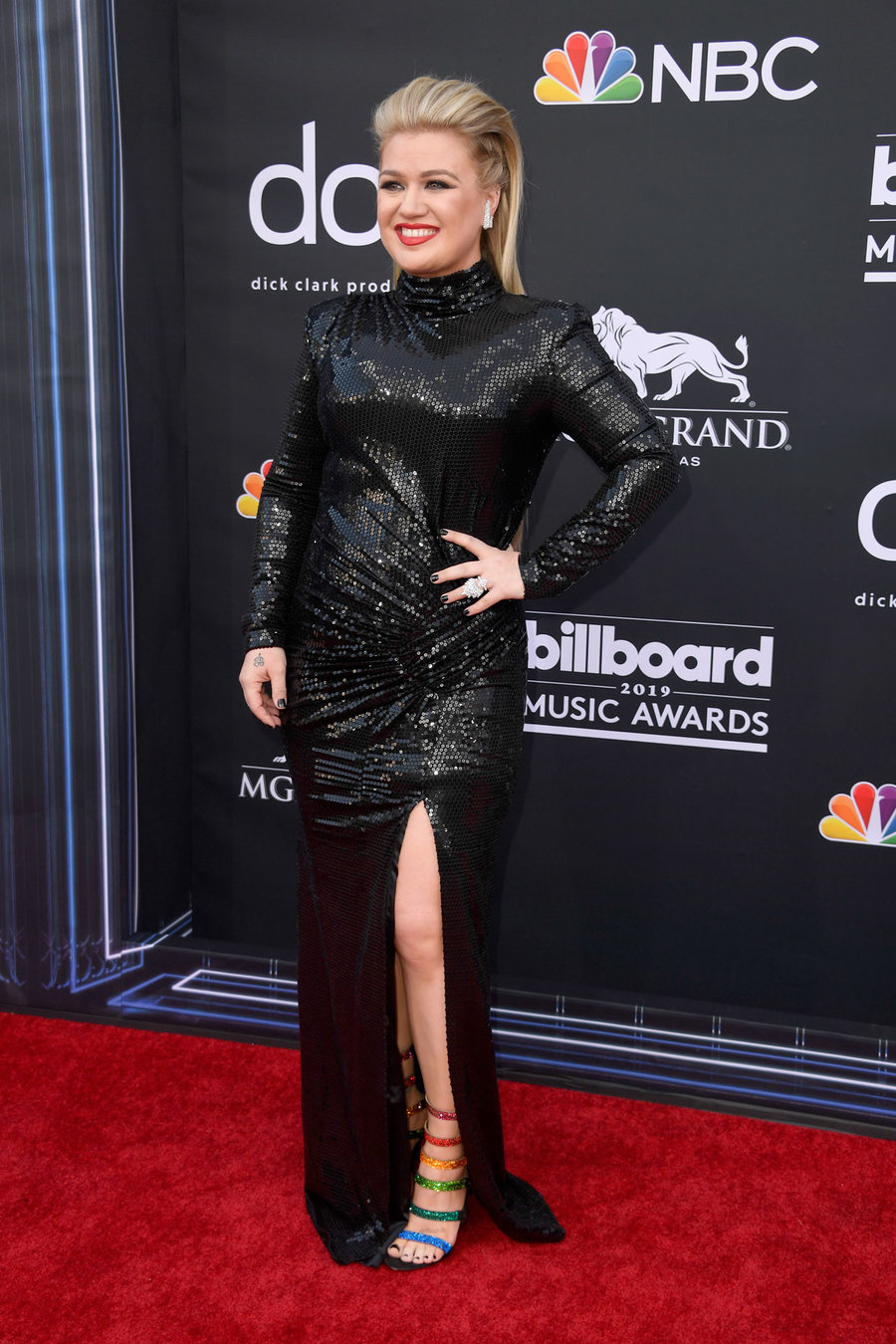 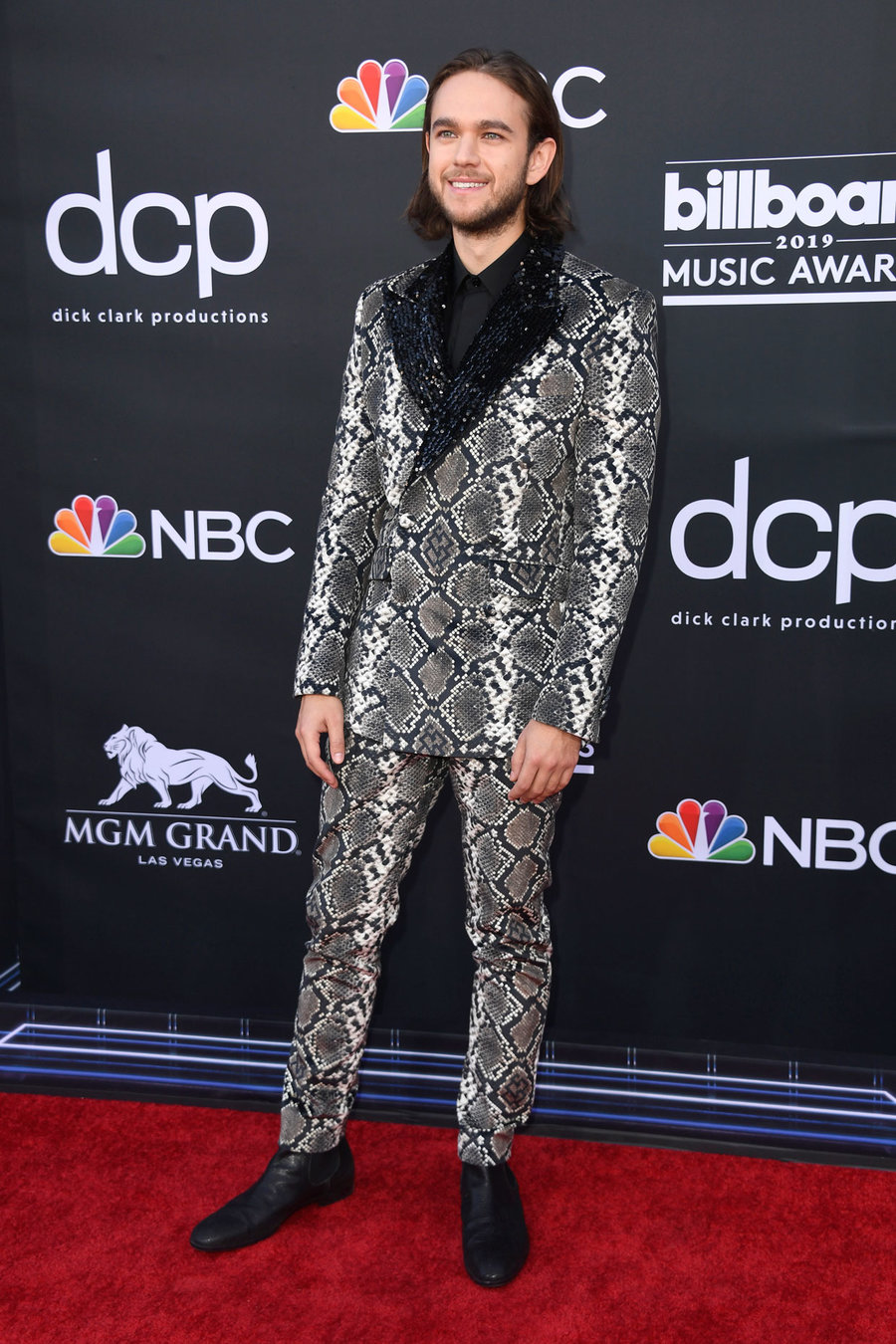 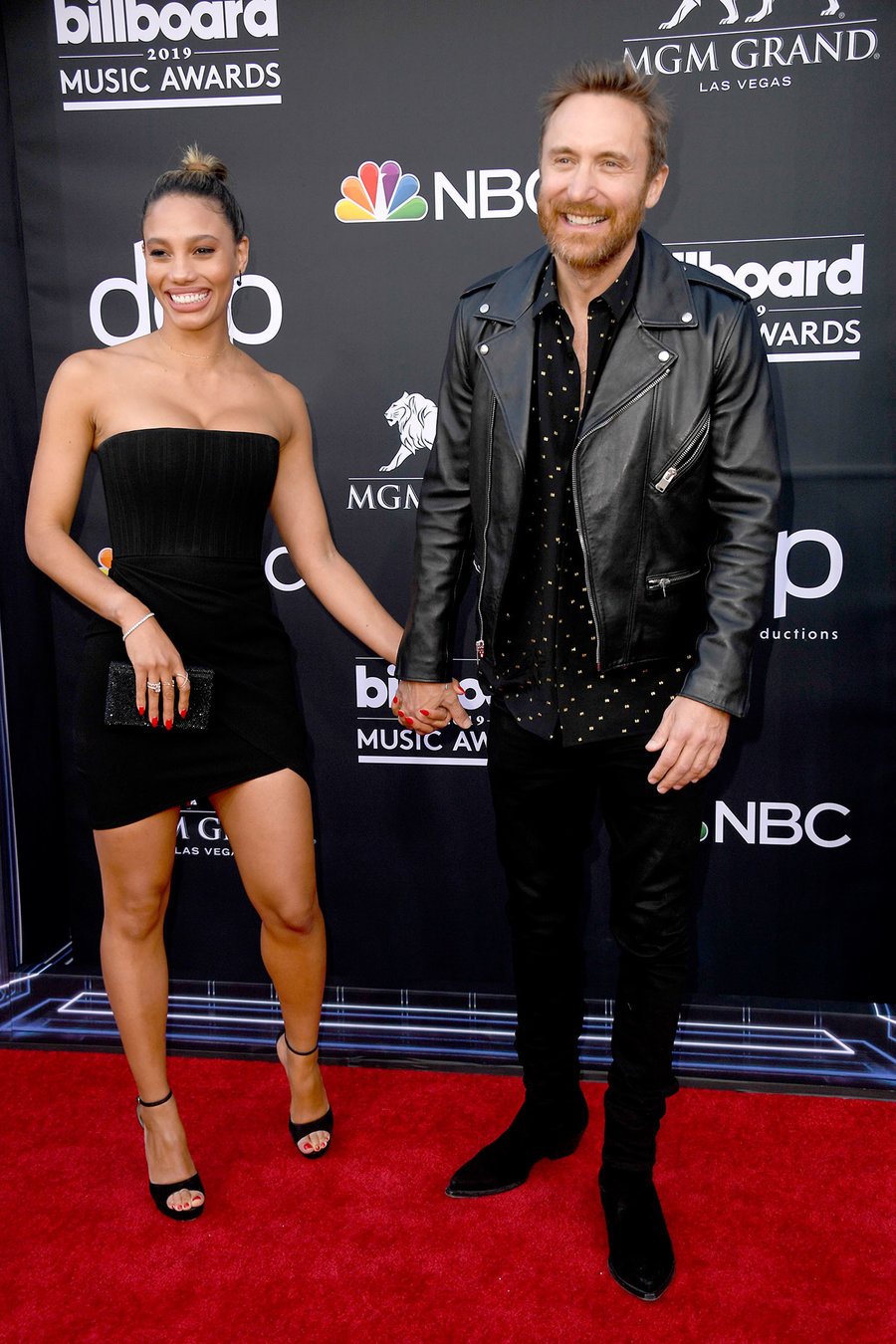 17. Halsey’s blue dress on the red carpet is amazing 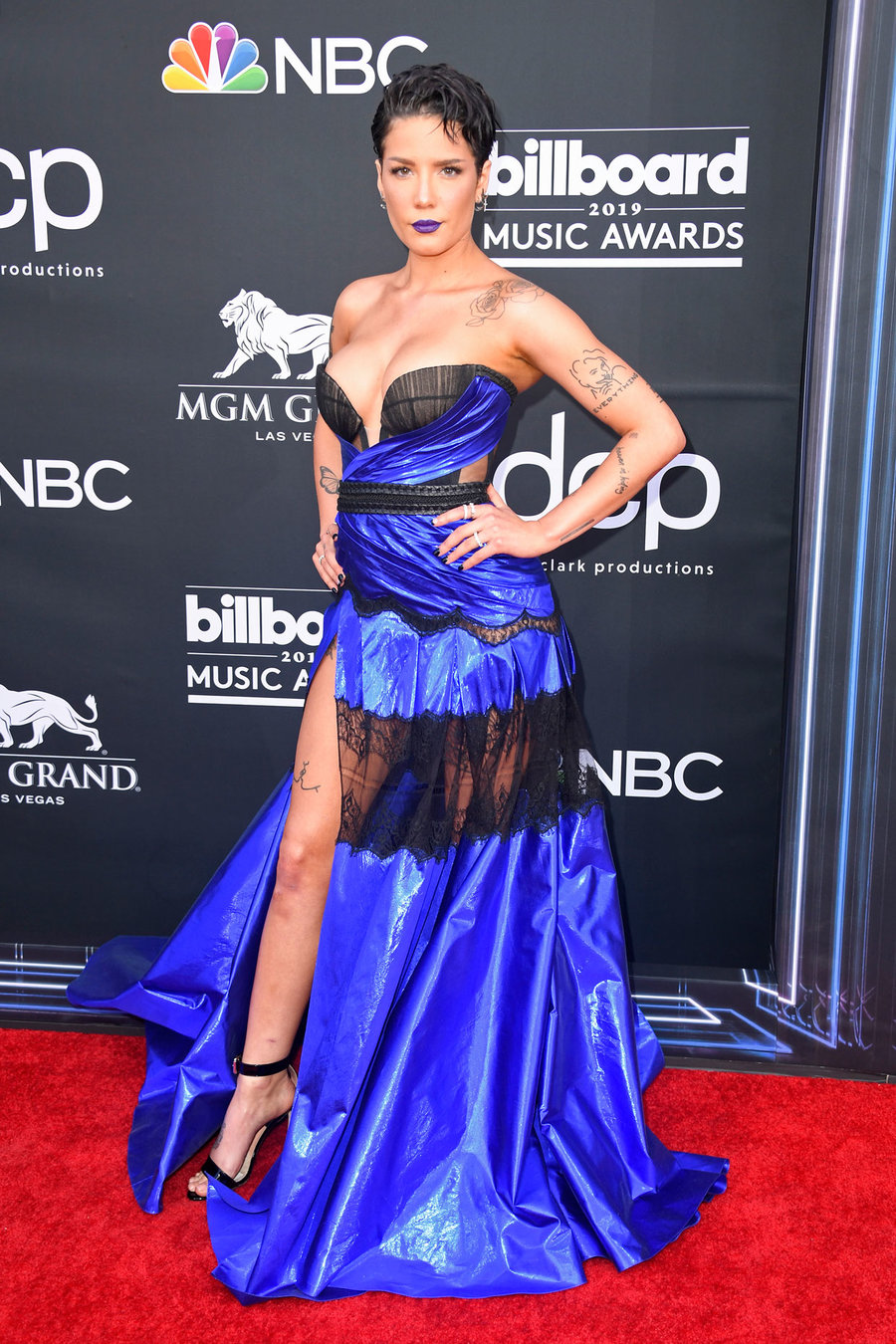 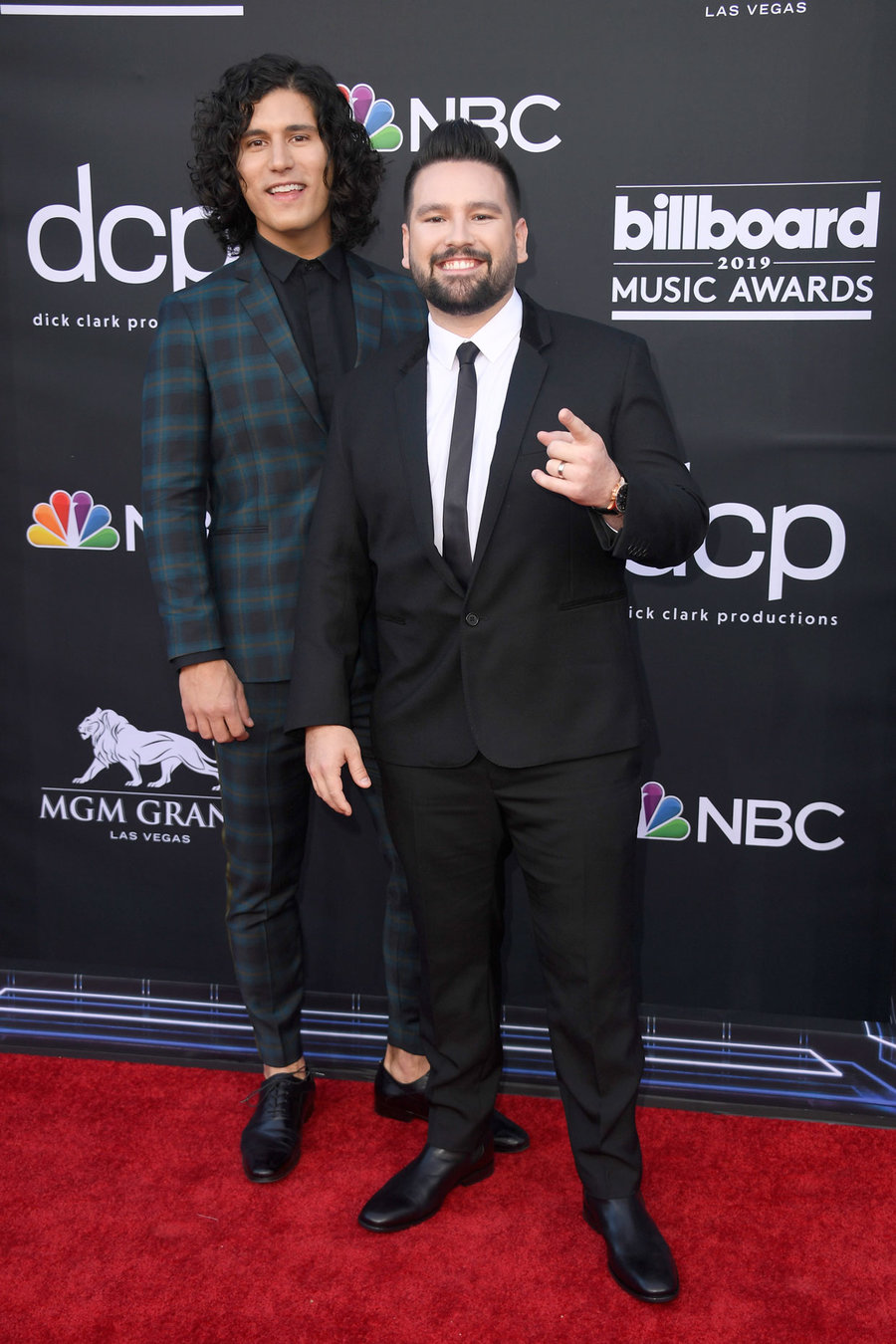 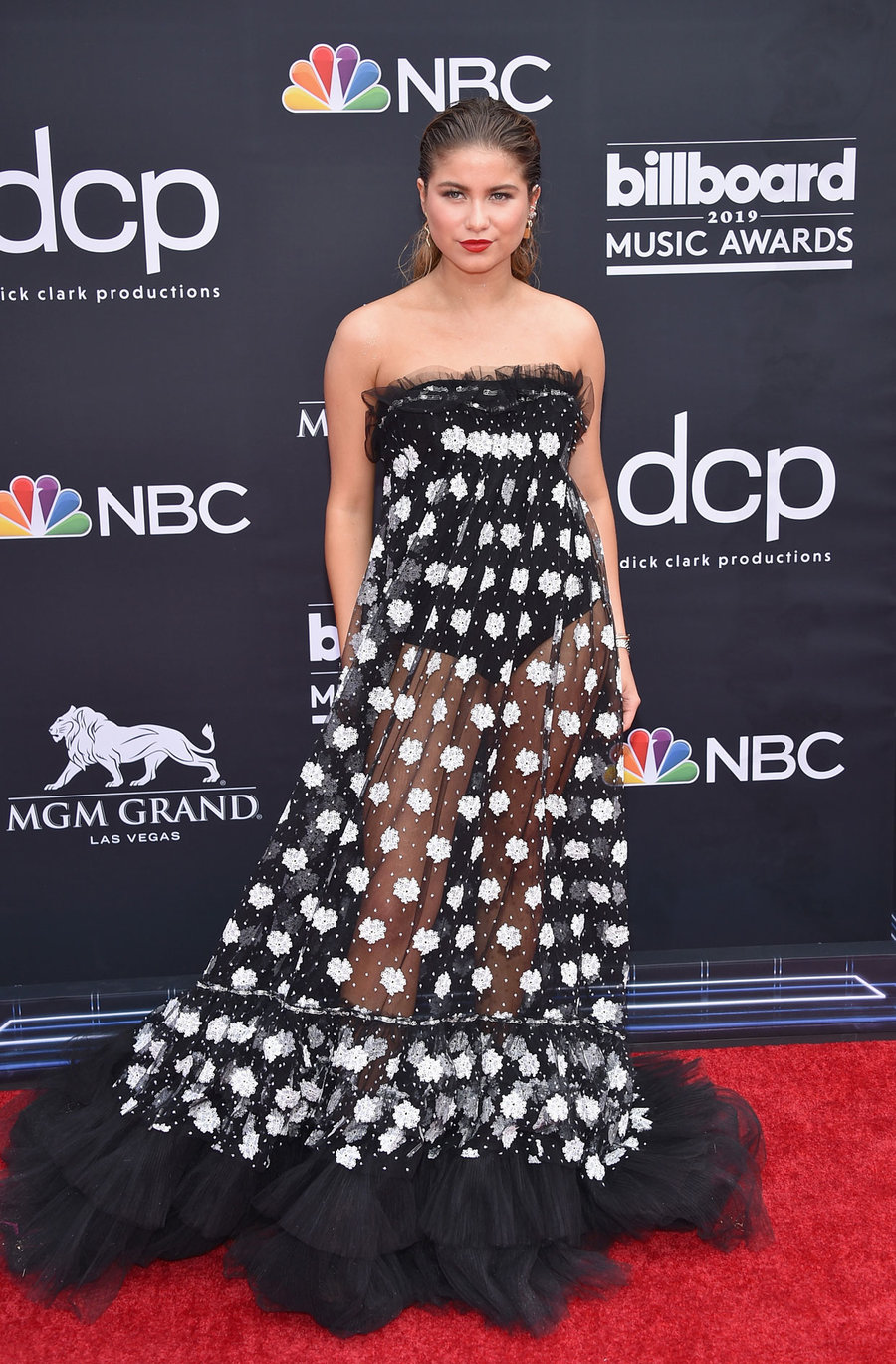 20. Hudson is killing it with her look 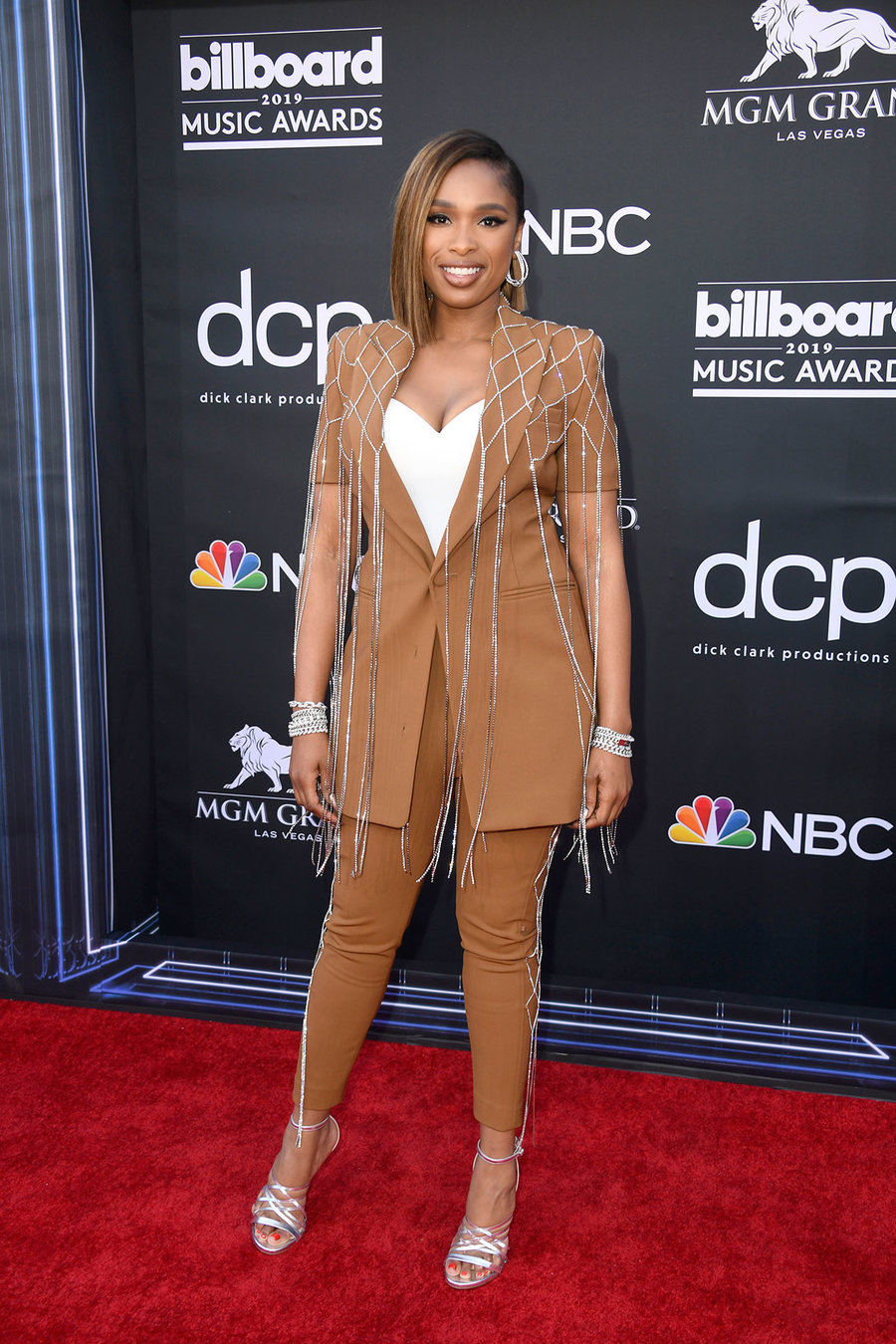 21. The Desi Girl with her Sucker Boy, Priyanka Chopra Jonas and Nick Jonas for you 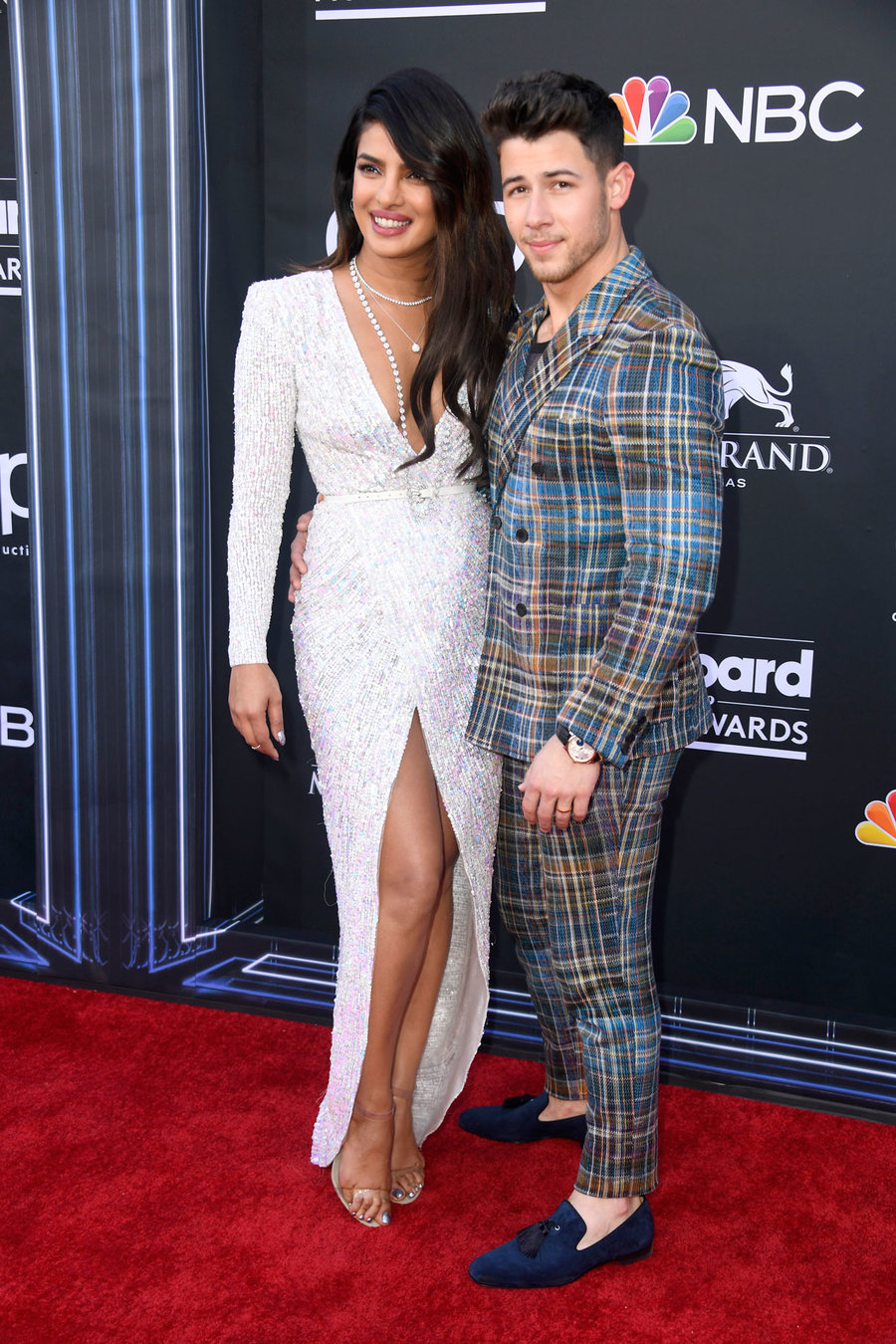 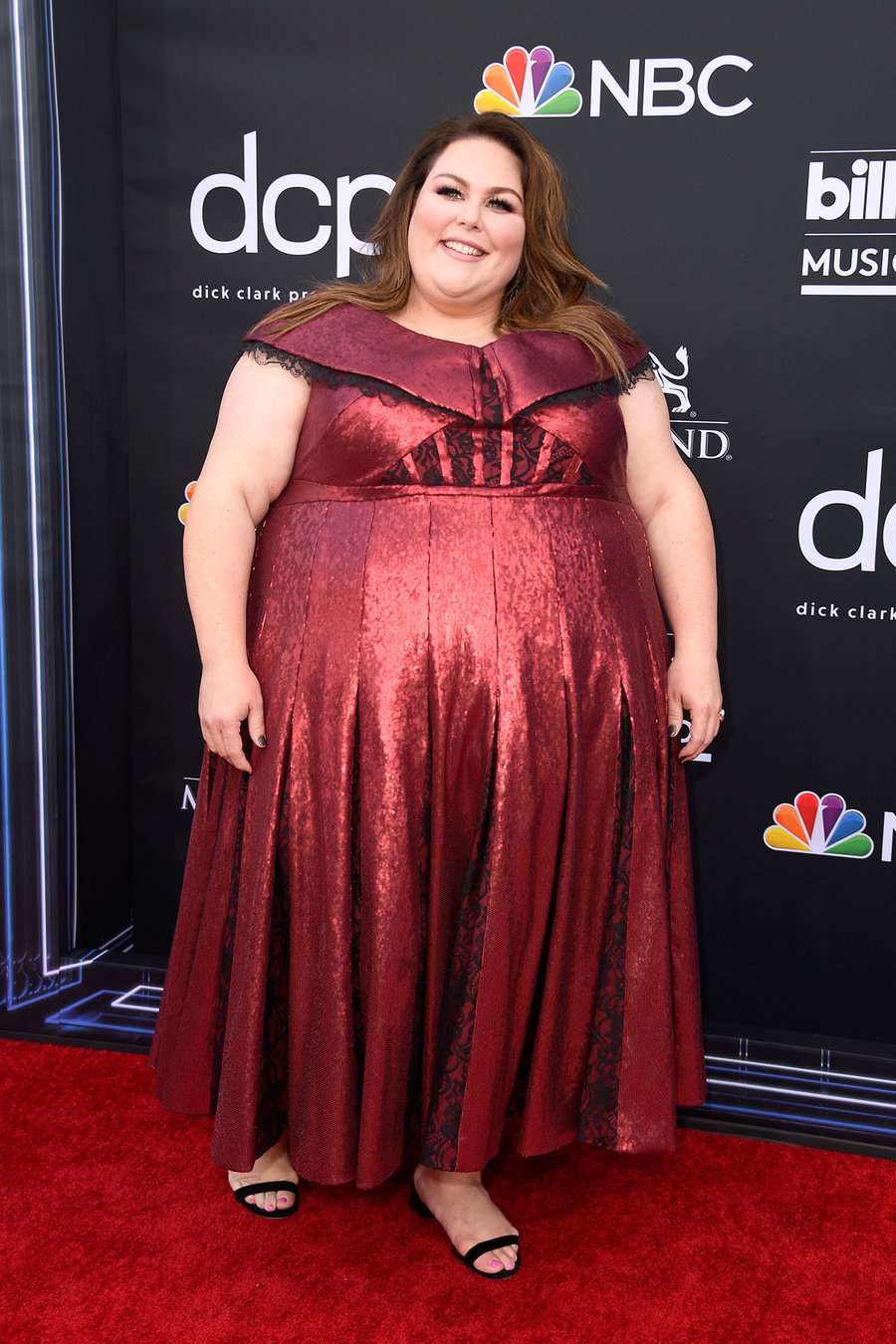 You may also like to read: Nick Jonas And Priyanka Chopra To Sue US Magazine For Spreading Divorce Rumors