See How Much The Kardashian Sisters Make Per Season On...

Keeping Up with the Kardashians has been around for a long time now. The American television show that deals with the lives of high profile Kardashians first aired in 2007, and now, it has become one of the biggest parts of their careers. Yes, they have launched cosmetic and fashion labels, but still, KUWTK plays a big part in their net worths. The show is currently on its 16th season and we don’t think it will ever stop.

Looking at the lineups of things the Kardashians do to earn money, it is easy to say that the TV reality family doesn’t need to worry about where the money comes from. But still, one of the questions that swirl around the minds of the fans is – how much money does the cast of KUWTK actually make?

So, let us check out the income of the Kardashians one at a time.

Kylie Jenner became the youngest self-made billionaire just a few months back. She is one of the Kardashians who has not appeared constantly on the show especially in 2017. According to TMZ, the Kardashians are not paid individually for KUWTK. This was also cleared by Kris Jenner, who said that the money is evenly divided among all of them because they all put in a similar amount of effort to make the show. Other than the show, Kylie generates a handsome amount of money from her Kylie Cosmetics. 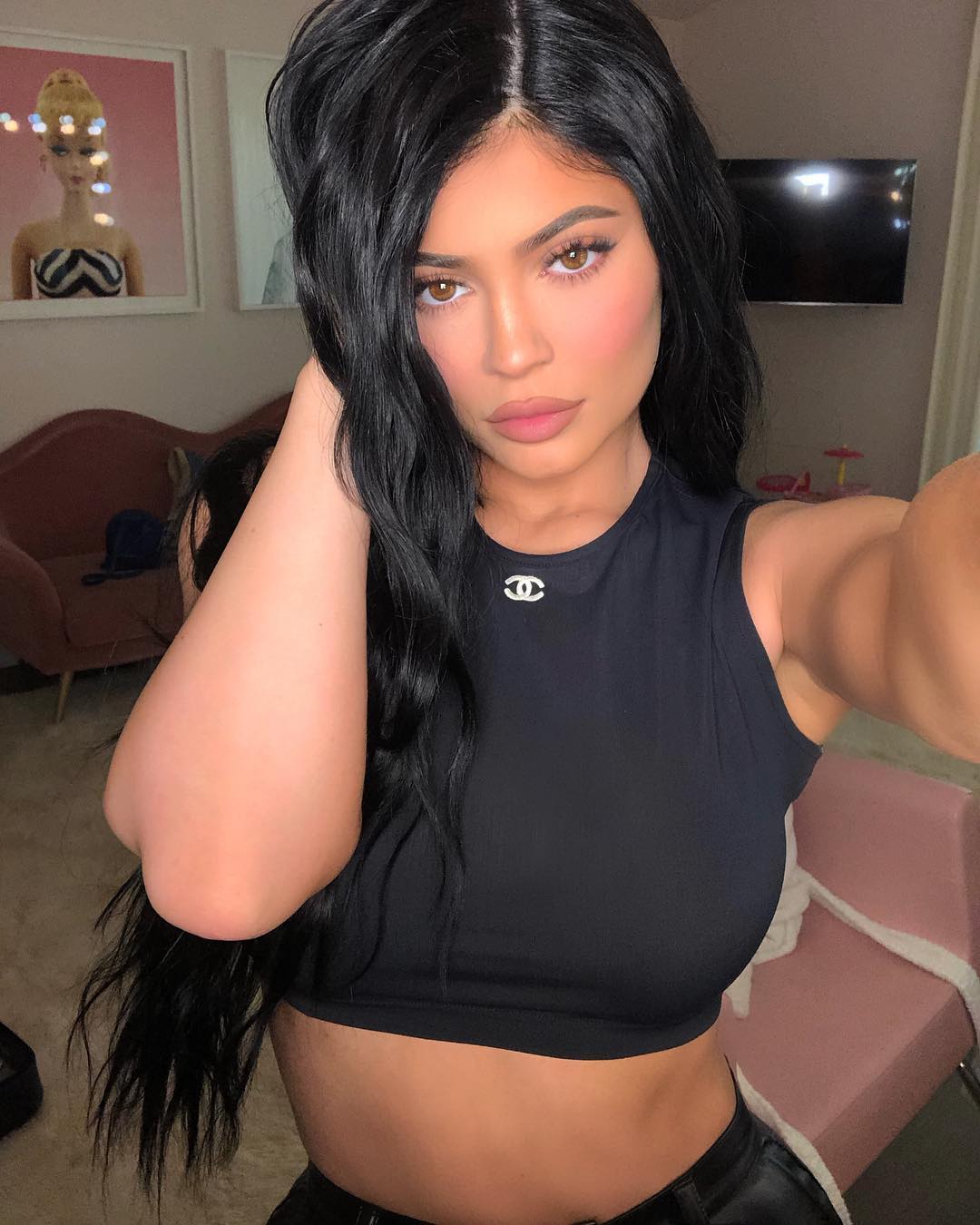 Kim serves as the executive producer of Keeping up with the Kardashians, and it is believed that her pay is more than the rest of the Kardashians (but it is unconfirmed). Kim has been an integral part of the show and she almost appears in every episode. Other than KUWTK, Kim makes money from several of her own projects including KKW Beauty and KKW Fragrance. 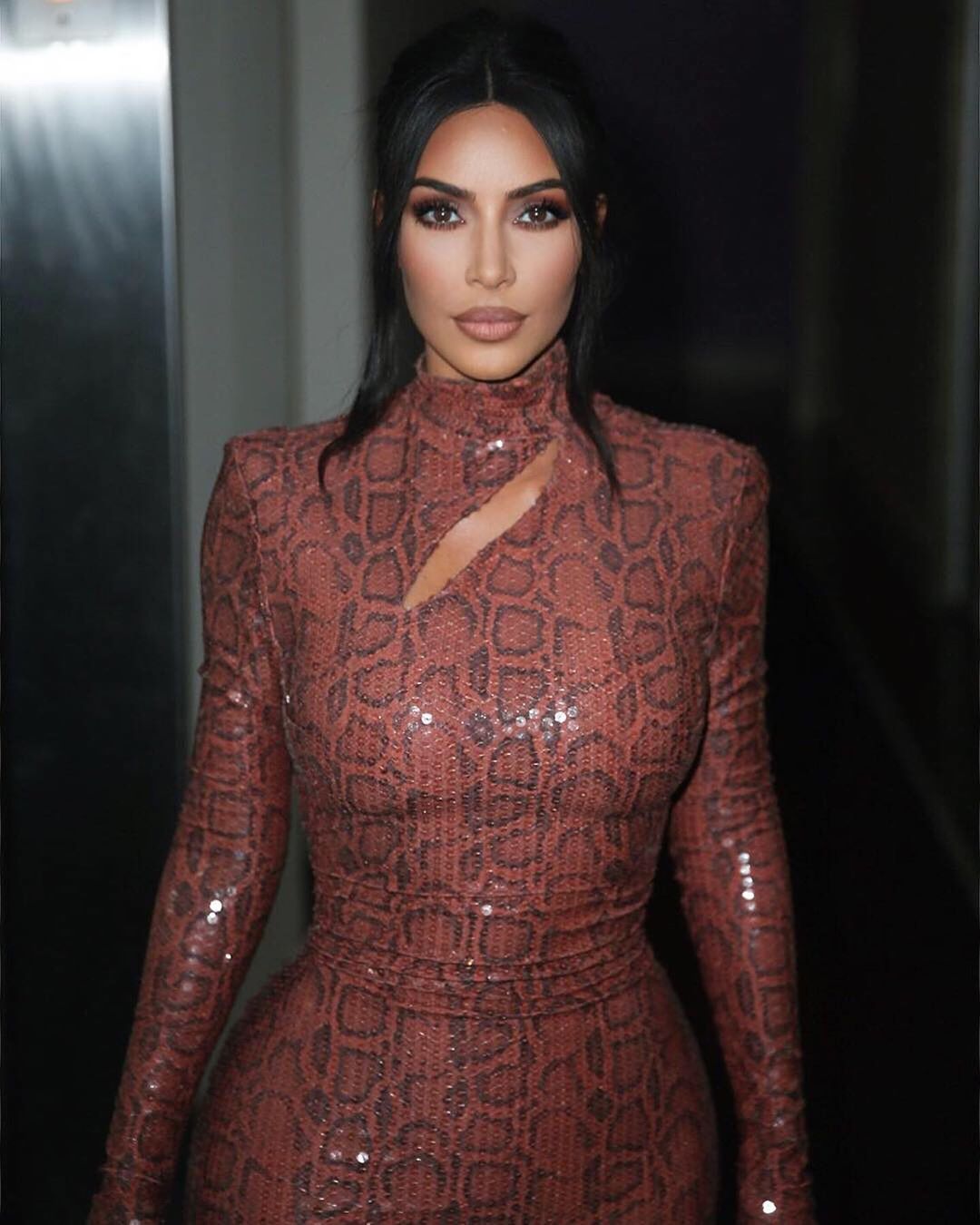 The mastermind of everything, Kris Jenner also serves as the executive producer of the show. Other than her salary on the show, she also takes 10 percent of the deal she does with E! Online for Keeping up with the Kardashians. Kris also has other sources of income. She released Kris Kollection with Kylie Cosmetics in 2018. 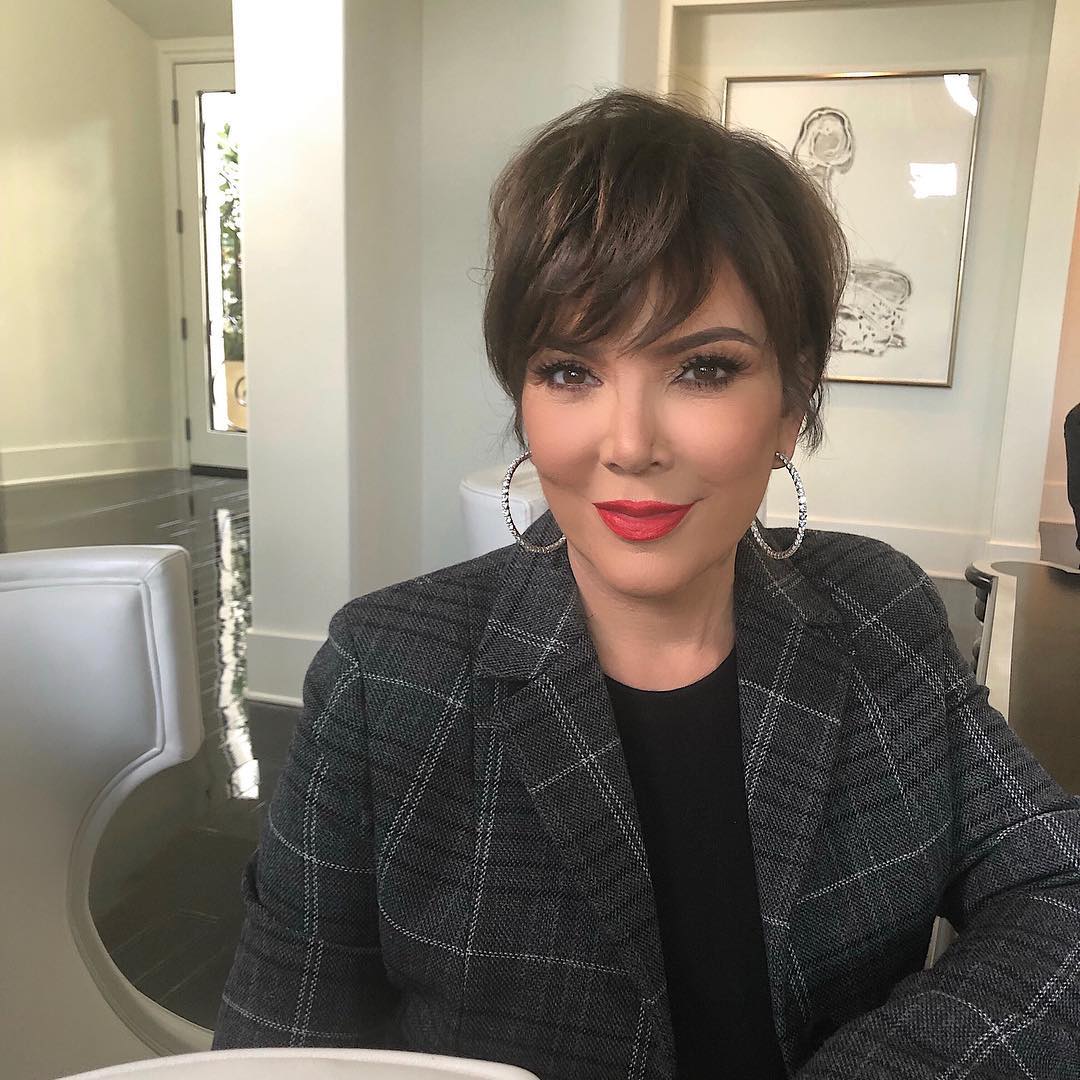 This may seem awkward to you but Khloe is also the executive producer of KUWTK. She makes the same amount of money as her sisters and mother. Khloe’s other source of income includes endorsement deals and her fashion line Good American. 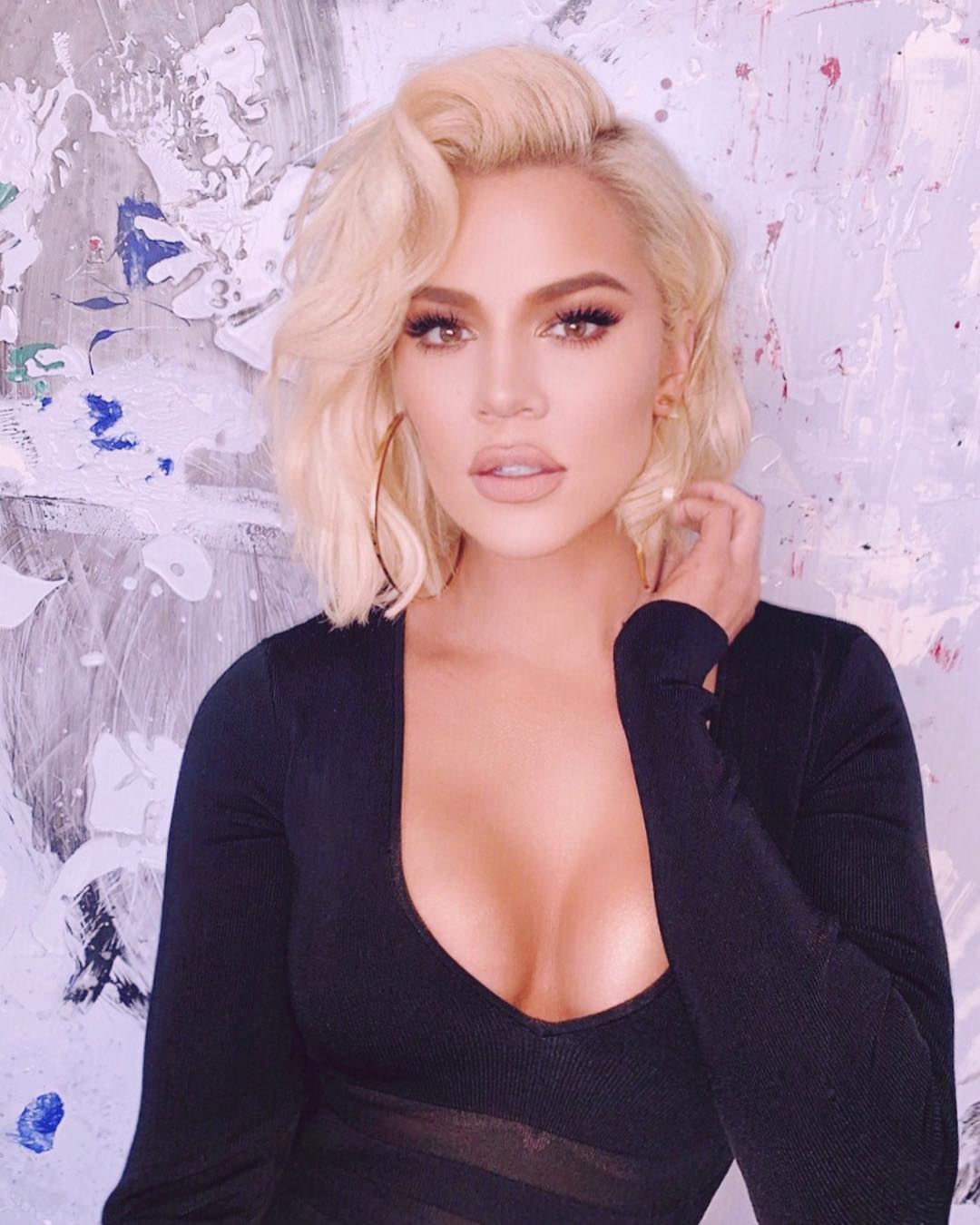 Kendall is not the executive producer of the show. She is more focused on her modeling career, which of course generates more money for her. In 2018, she was declared the highest paid model for the second straight year by Forbes. Kendall is associated with several brands including Adidas, Swarovski, Estee Lauder, and Calvin Klein. 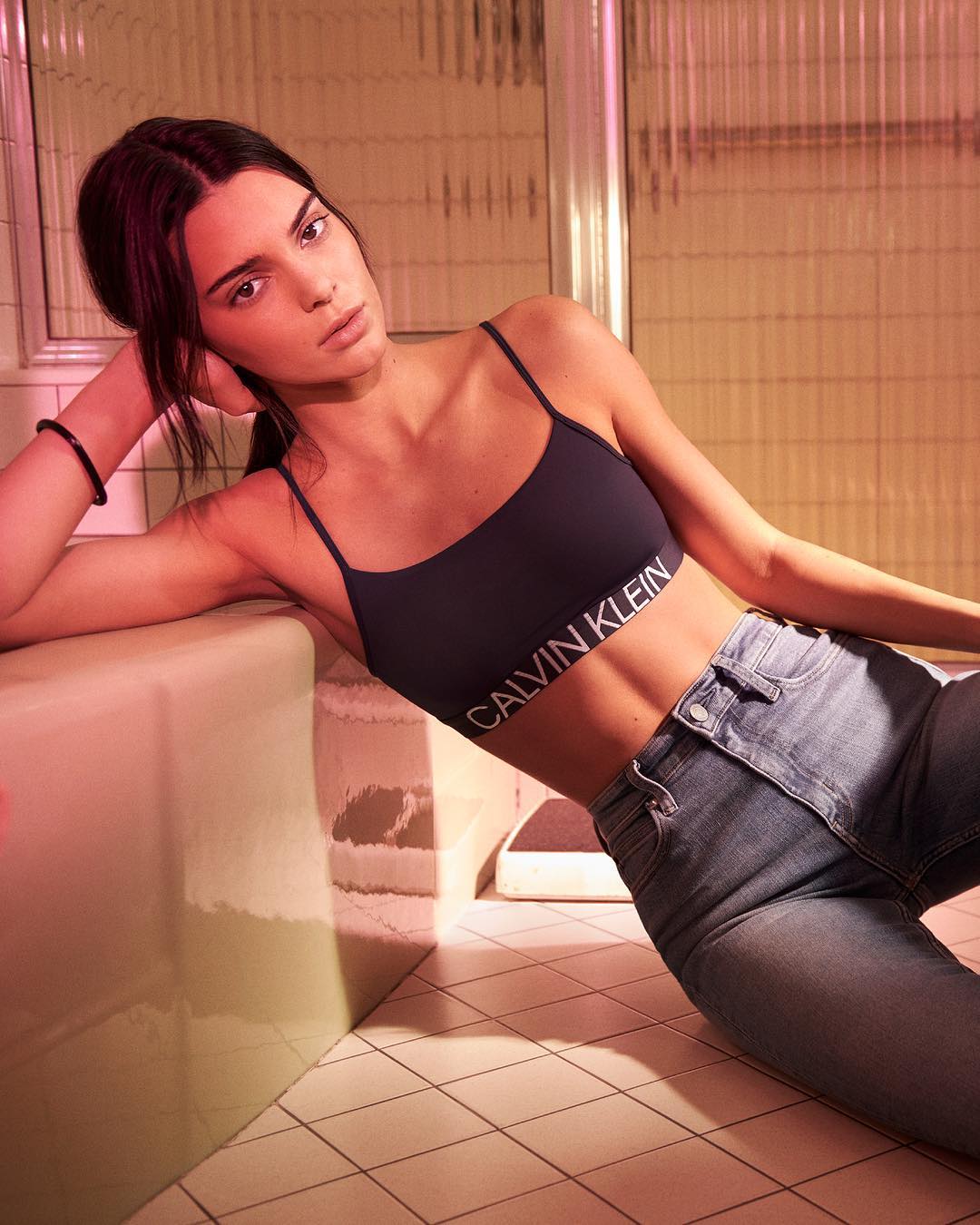 And here comes another executive producer of KUWTK. Kourtney has the lowest net worth among her sisters, but still, she manages to earn handsome amount of money from endorsement deals. She also launched her makeup lineup in 2018 called Kourt x Kylie.

It’s tough to think TV reality shows with the Kardashians, thanks to KUWTK. We hope that they continue to make the lives of people interesting with the show.