Obese Mother Had To Lose 325Lbs To Undergo Brain Surgery...

A 36-year-old Obese Mother who was forced to lose 325lbs in less than three years to undergo Brain Surgery shares her inspiring journey. The woman earlier weighed 500lbs and in that condition, it was impossible to perform brain surgery as per the doctors. She also shares the struggles of being an obese mother and all the bullying and body-shaming she had to go through in her life. 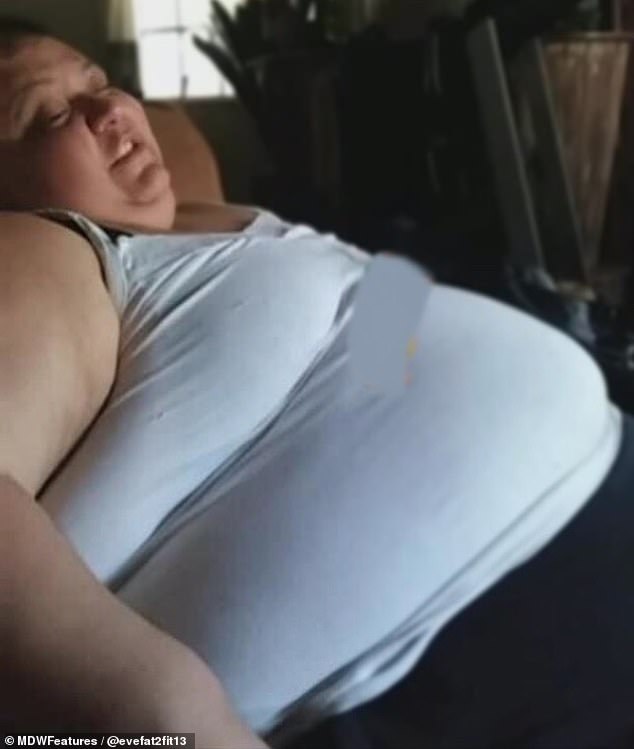 The 36-year-old stay-at-home mother, Evelyn Morales LaGrange belongs to Jourdanton, Texas. She has a 13-year-old daughter Rebecca, who was born in 2007. Evelyn was always overweight since her childhood and in 2009 she was diagnosed with hypothyroidism which made it impossible for her to lose weight. 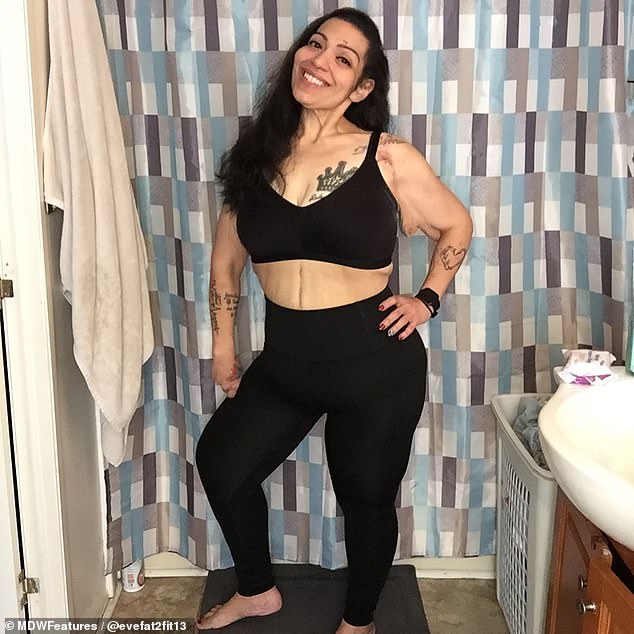 She narrates her struggles by saying, “I had always been heavyset, but it wasn’t until the birth of my daughter in 2007 that I started gaining weight quickly. I was then diagnosed with hypothyroidism which made it much worse. I never once thought about paying attention to what I was eating or drinking. I was a single mom so life got away from me as I worked and went to school.

“A short while later I was getting treated for high blood pressure, high cholesterol, and diabetes. I also suffered a lot with depression and anxiety so I would stress eat to find comfort,” she continued.

Evelyn then walks us through the experience of realizing that something was wrong in her head and requires immediate medical attention, “In February 2017 I was home alone with my daughter and stepson when I felt as if I was hit in the head with a baseball bat. I lost my vision and the control of my bowls and had to have my daughter call for an ambulance. After undergoing test after test, I was finally diagnosed with Chiari malformation.” 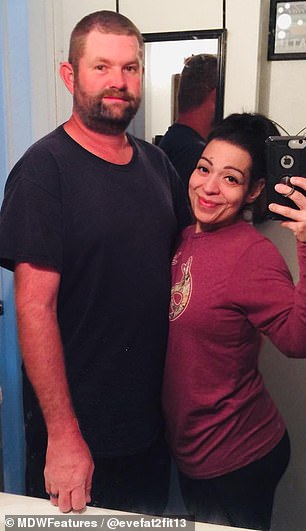 “I, like so many others, was born with this disorder but never had any symptoms until one day it was triggered. It’s difficult for me to stand for long periods of time and I can’t lift anything heavier than twenty pounds on a good day. My vision is bad especially during the day and I also suffer from migraines,” she continues. 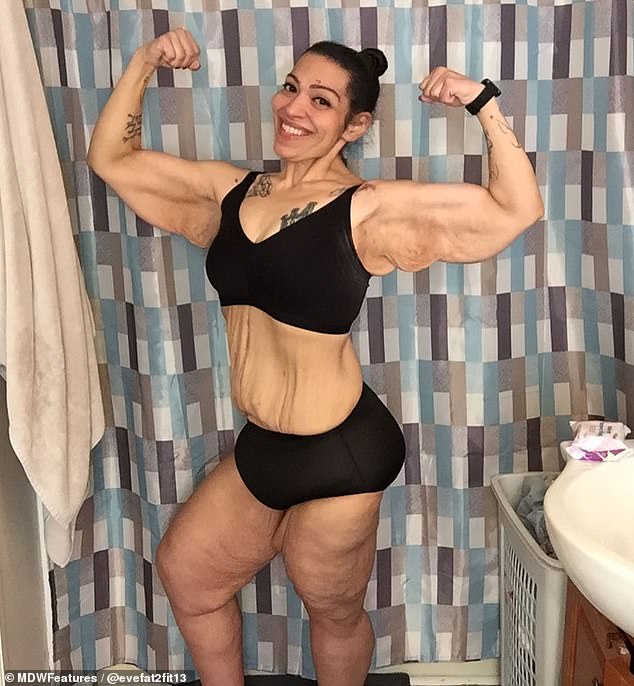 After being diagnosed with Chiari malformation, she was told that she will have to undergo brain surgery for the treatment. The treatment, however, doesn’t guarantee the full recovery from the condition but it’s was the best option to consider. For that she had to lose 325lbs as the it was too risky to perform with her current weight.

“To alleviate the pain, I was told about brain decompression surgery, but the neurosurgeon said I would have to weigh under two hundred pounds for me to have this.” says Evelyn. 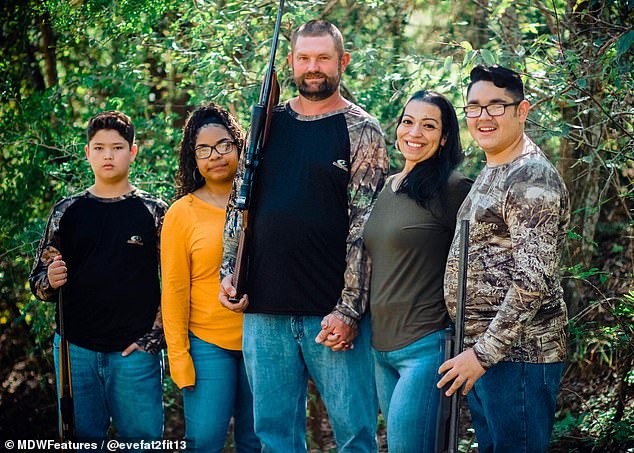 The journey from being an Obese Mother to a healthy woman after being 325lbs was definitely difficult for Evelyn but it was also very rewarding at the end and I hope we all could draw some inspiration from her.