After Battling Hair Growth Condition For Years Woman Decides To...

Meet this woman, who has a username handle name @dakotasbeard on the social platform, TikTok. This woman is all set to embrace her facial hair and flaunts it proudly on social media platforms.

Dakota Cooke, who is 30 years old, was only 13 years old when she for the first time realised that her facial growth was much faster in speed and more in volume as compared to others her age. So, she started using all the common methods to get rid of her facial hair such as painful waxing, but this was too tiresome and hectic. In the beginning, her doctor suggested that Dakota should start going to the gym, not less than two hours a day so as the burn the excess testosterone. 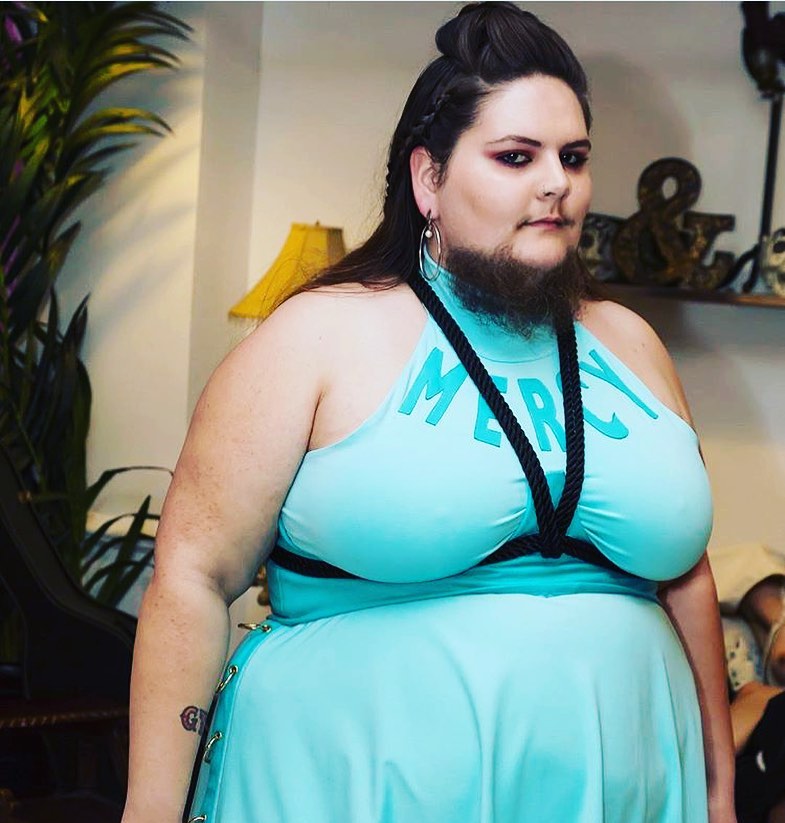 But even after all this, her efforts were of waste as Dakota’s beard began to get ‘longer and darker’ even though she increased her levels of physical activity. “The peach fuzz has turned into dark peach fuzz that’s about this colour, and it’s longer,” Dakota said. “It’s a small beard at this point.”

She then after all her futile efforts, at the age of 19 took on an appointment for an endocrinologist – who is supposed to treat and cure the health conditions connected to our hormones, hormonal glands, and similar tissues – who in the beginning suspected that Dakota may suffer from Polycystic Ovarian Syndrome (PCOS). 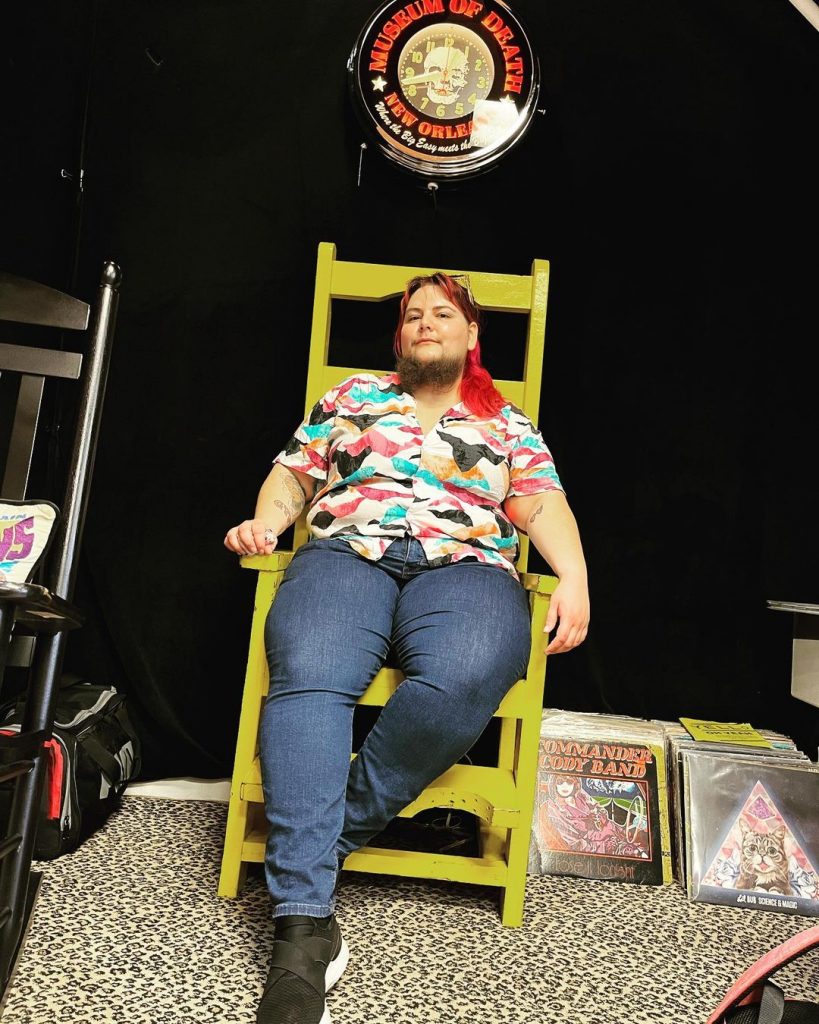 PCOS is something, that around one in ten women in the UK suffers from, if we are to believe NHS, this condition leads to problems related to the ovaries’ function irregular periods, acne, cysts on the ovaries including excess hair growth. Although the endocrinologist did all of the tests which helps identify PCOS in Dakota and took into consideration her abnormal hair growth, she finally concluded that Dakota does not suffer from PCOS. 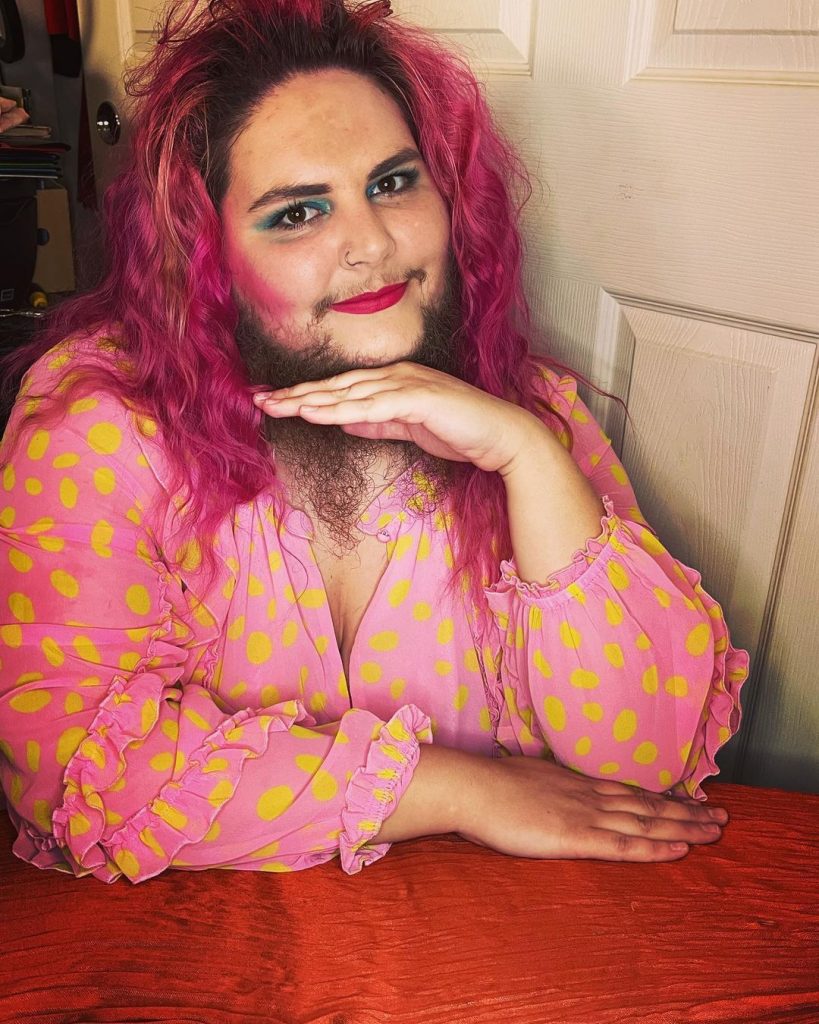 Dakota is by profession a ‘sideshow freak’ performer from Las Vegas and she is yet to come in handy for a cure for her abnormal growth, although doctors suspect that Dakota has an ‘adrenal glandular disorder’ which leads her to generate increased levels of testosterone. Even after all this going around she is not the most not shy person on earth’ and takes huge pride in making about ‘$250 an hour participating in the show. 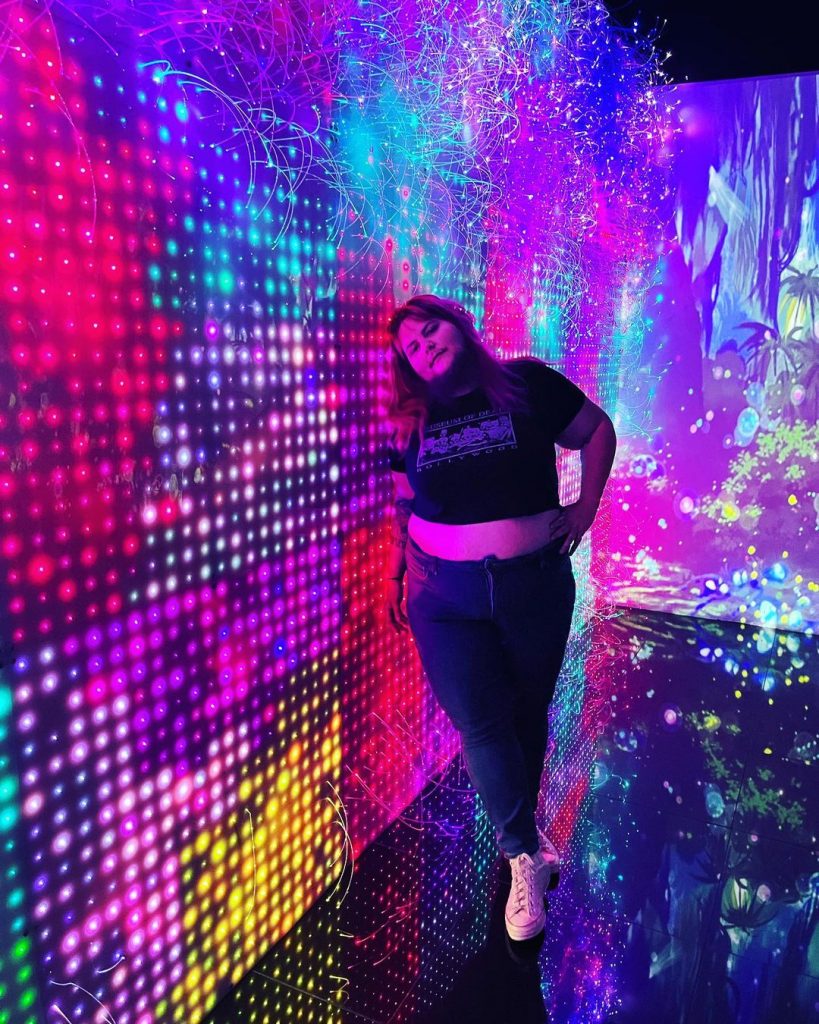 As per NHS, hirsutism, which is the condition that Dakota suffers from is present in women, who due to this condition have an elevated growth of thick, dark hair on their face, neck, chest, tummy, lower back, buttocks or thighs and can be caused by a treatable medical condition. The symptom of hirsutism is connected to androgens, which can result in excess hair growth if the androgen levels elevate or our body builds sensitivity to them. 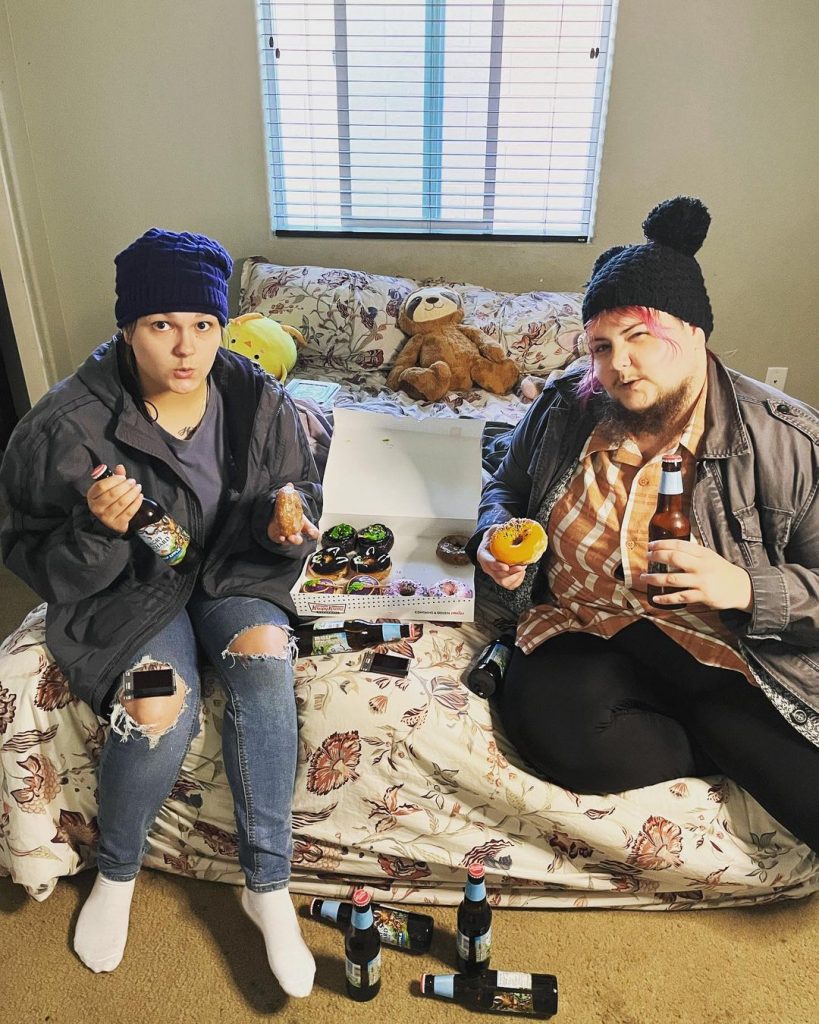 The one know cause is PCOS, although it can also be a result of specific medicines, anabolic steroids, a tumour which impacts your hormone levels or other hormonal conditions such as Cushing’s syndrome and acromegaly in a few cases.